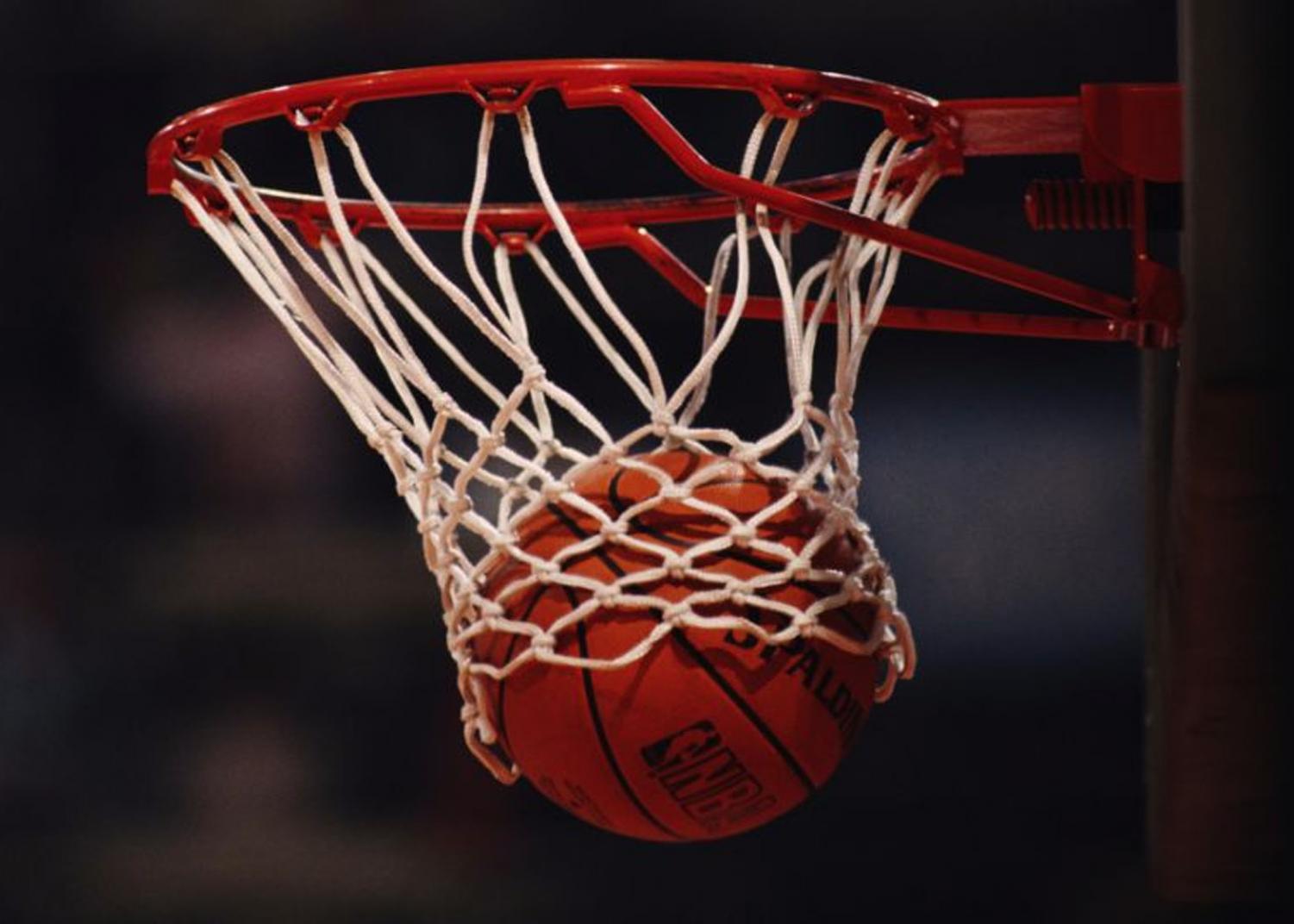 Winter time is coming up, which means that basketball season is here! The MHS girls basketball team has been victorious, earning a record of 10 and 2. They are rolling out strong, and their coach, Jessica Johnson, says that they have a bright future.

Johnson said, “Overall, we’re starting to put things together. Our starting five all had varsity minutes last year, so it’s really exciting. We have kids who know their role coming off the bench. We could be really tough.” Johnson also explained that the season can go in any direction that the girls want it to go.

Senior Marlayna Kemp said that she is very excited for her final season. Kemp said, “If we play like I know we can play, I think it’s very possible we can win sectionals. The upperclassmen and the inside presence is very strong.”

Not only is the team concerned about winning sectionals this year, but Johnson is also developing young girls’ skills so they can be ready when they play at MHS. Kemp explained that unlike Martinsville, other teams have been playing together since an early age. To build stronger, better teams, Johnson has taken this project on.

It seems that the girls basketball program has a promising outlook for this year and many years  ahead!