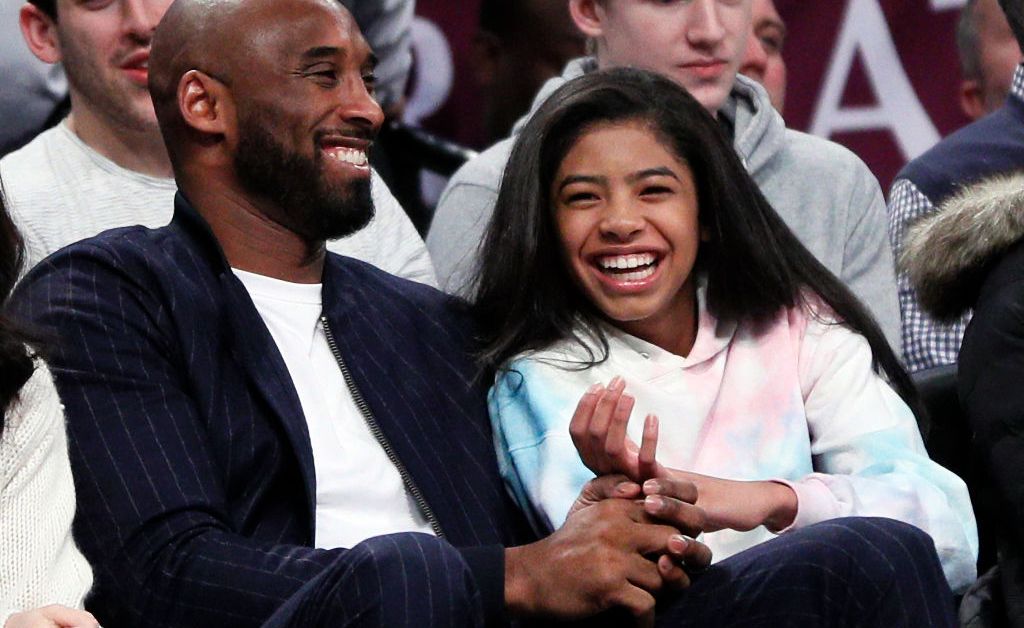 Retired NBA star Kobe Bryant and his daughter Gigi, watch an NBA basketball game between the Brooklyn Nets and Atlanta Hawks on December 21, 2019 at Barclays Center in the Brooklyn borough of New York City.

January 26th, in Calabasas, California, basketball legend and two-time Olympic gold medalist Kobe Bryant was killed in a helicopter crash along with his thirteen-year-old daughter- Gianna Maria-Onore Bryant– and seven others; all on board were involved in Bryant’s basketball academy in some way, whether they were players, parents, or coaches. They were on their way to Mamba Sports Academy in Thousand Oaks, California, for a game when Bryant’s private helicopter lost control in the fog and crashed into a hillside, killing everyone instantly.

Bryant started his basketball career in Philadelphia, Pennsylvania, at Lower Merion High School. Bryant was only a freshman when he started on a varsity team and went on to break records throughout his high school career. Bryant was then drafted in 1996 to the Los Angeles Lakers. Over the course of 20 seasons, Bryant played and became very close with NBA “greats” such as Shaquille O’Neal, Pau Gasol, and Andrew Bynum, eventually becoming one of the “greats” himself.

He went on to win five NBA championships and became an 18-time All American All-Star. Bryant won gold two separate times at the Olympics, once in 2008 and again in 2012.

Bryant may have passed away, but he will never be forgotten. He inspired so many people to go after their dreams and never stop until they reached them. Bryant’s legacy will live on forever.