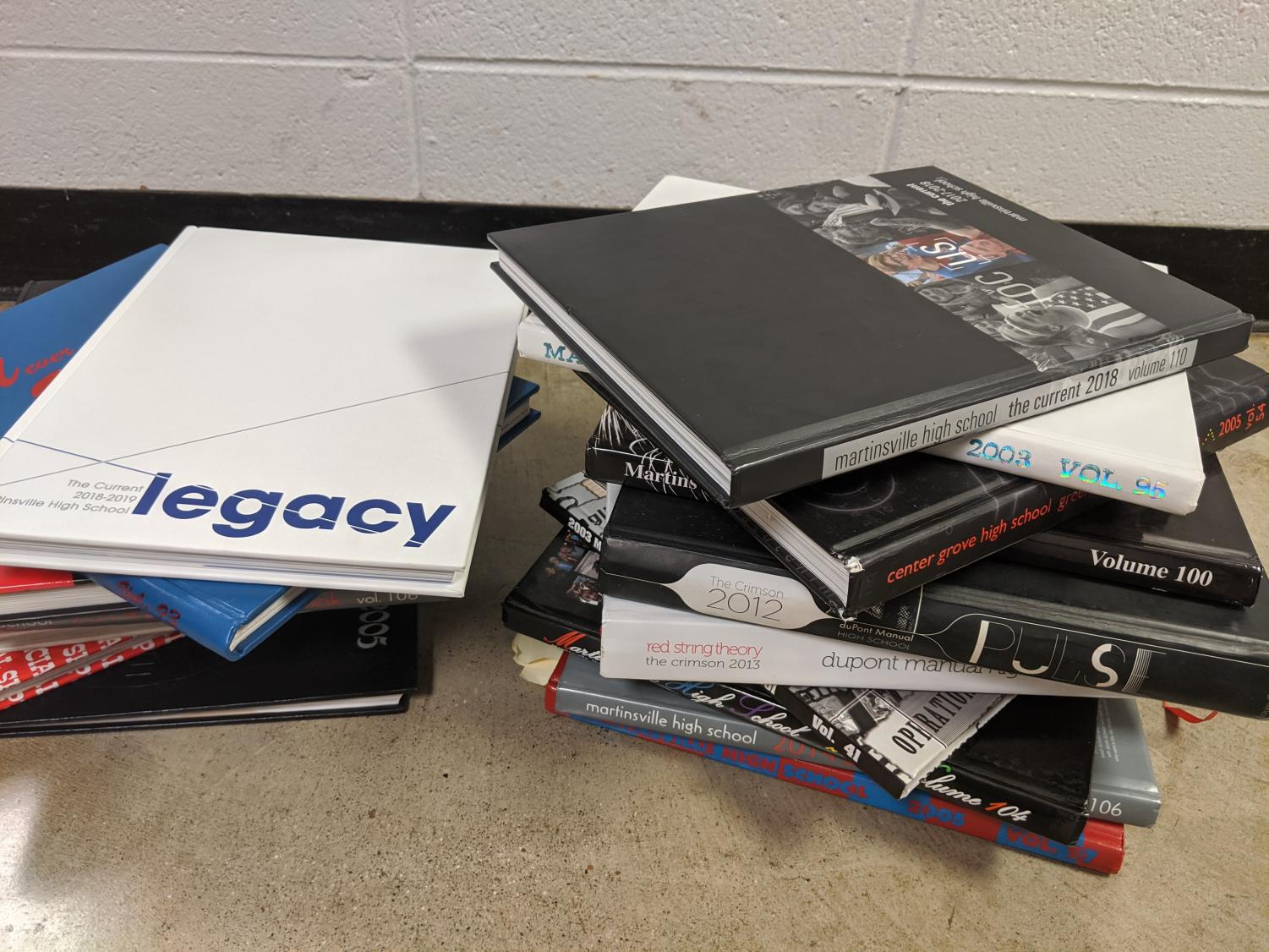 Pictured above is a stack of yearbooks from over the years.

Pictured above is a stack of yearbooks from over the years.

Despite what many may think, the reasons for taking senior quotes out of the yearbook go deeper than the surface. In the past, students have tried to incorporate inappropriate quips in their senior quotes. Most are caught by the yearbook adviser or editors, but some slip through and are published. They seem innocuous on the surface, especially to those who aren’t involved.

It is too hard to police innuendo; something that may seem innocent can, in fact, be pointed at something wildly inappropriate. ”

Schools have been sued for inappropriate marks such as these, so taking away senior quotes is simply a way to protect our school from something like this happening. It is too hard to police innuendo; something that may seem innocent can, in fact, be pointed at something wildly inappropriate.

Some people have contacted the school saying that terminating senior quotes is equivalent to taking away our freedom of speech, a right granted to us by the first amendment. However, whenever you step onto school grounds, student first amendment rights are restricted quite a bit.

Others have directed comments toward the MHS yearbook staff and the adviser, saying that putting in the quotes requires too much effort, but that is not the case either. It is a matter of copying and pasting the quotes from a spreadsheet.

In response to the news, people have started a petition, one that has been circulating around social media. All we ask is that you please consider why unpopular decisions have to be made; there is a bigger picture, and it is often in your best interest.