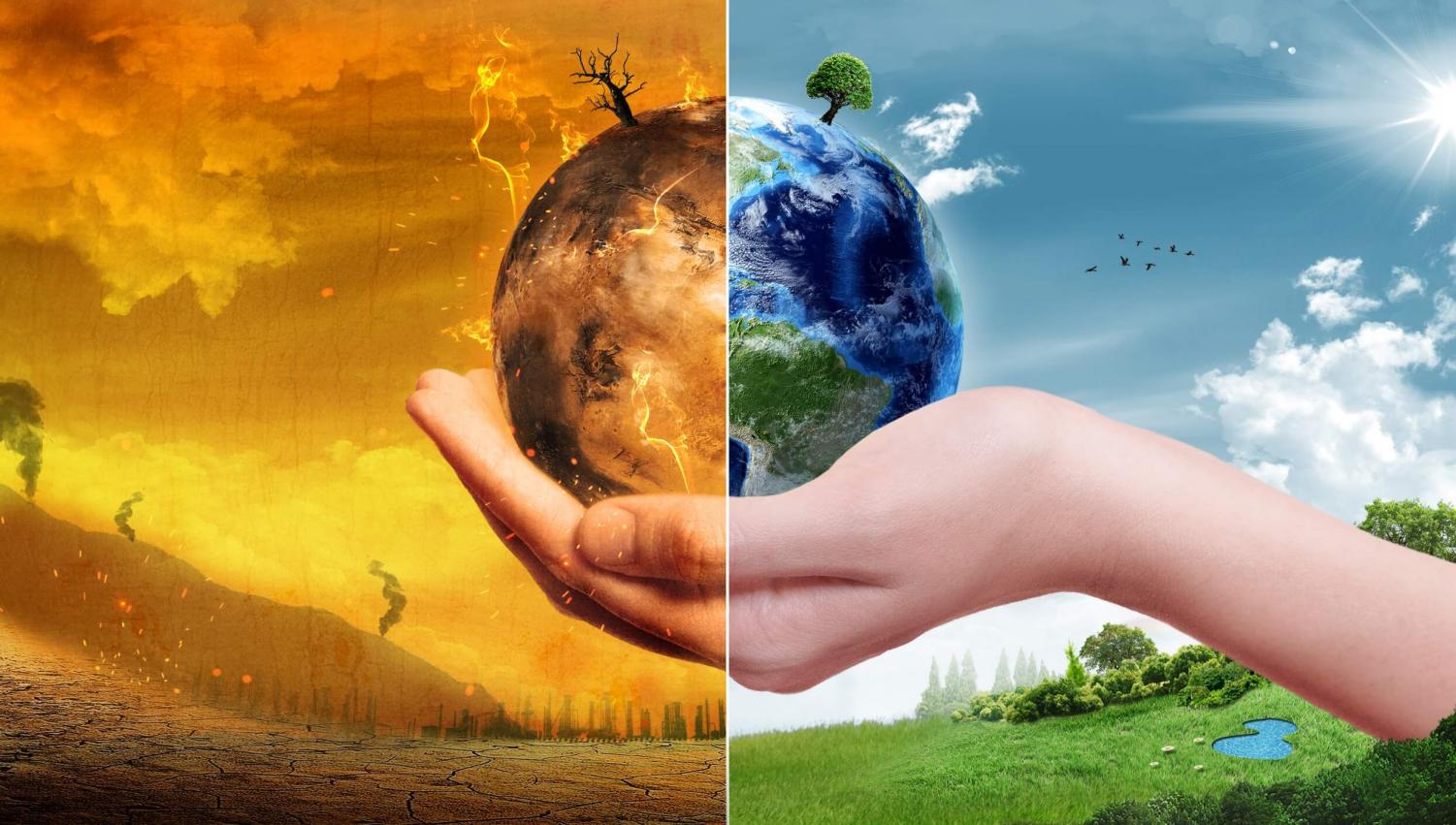 The result of being rough on the environment, and we can prevent it from happening. (https://primalsurvivalpodcast.com/2019/04/30/global-warming-and-climate-change/)

The result of being rough on the environment, and we can prevent it from happening.

The idea of man-made climate change has existed for nearly 45 years now dating back to 1975 when Wally Broecker published “Are we on the brink of a pronounced global warming?” in Science Journal. How have things changed since then, and what kind of an effect has global warming had on our climate?

Westerly winds that enable warmer ocean water to creep beneath the floating edge of the West Antarctic Ice Sheet have become more prevalent over the past 100 years scientists found in a new study that was published in the scientific journal Nature Geoscience. The way the westerly winds push the surface water allows warmer water from below to reach under the ice shelves, accelerating ice loss.

West Antarctica is about as big as the contiguous western United States and covered with ice that’s over a mile thick in some places. Its melting is projected to contribute at least 2 to 8 inches of global sea-level rise by 2100, said Columbia University climate scientist Pierre Dutrieux, a co-author of the research.

Other recent studies have found that Antarctic glaciers and ice sheets are also at risk from atmospheric changes. Increased downslope winds were probably a big factor in the collapse of the Larsen B Ice Shelf along the Antarctic Peninsula. Another team of researchers, in 2016, warned that human-caused global warming could lead to a rapid catastrophic fracturing of ice sheet edges speeding up ice loss and leading to a 3-foot sea-level rise by 2100.

Eric Rignot, a glaciologist with the University of California Irvine and NASA’s Jet Propulsion Laboratory, led a study, in 2014, showing that ice discharge from West Antarctica into the Amundsen Sea increased 77 percent from 1973 to 2013. The scientists concluded that a large part of the West Antarctic Ice Sheet is irreversibly retreating past the point of no return.

NASA also released a new study using 12 years of satellite data. They have measured how this circular current, called the Beaufort Gyre, has precariously balanced a rush of unprecedented amounts of cold, freshwater. This change could alter the currents in the Atlantic Ocean and cool the climate of Western Europe.

Antarctica is melting due to human effects, which, in turn, causes sea-levels to rise, animals to lose their habitats, and freshwater to fill the oceans. If things don’t change now, Antarctica and the rest of humanity are all in for a lot of negative changes.