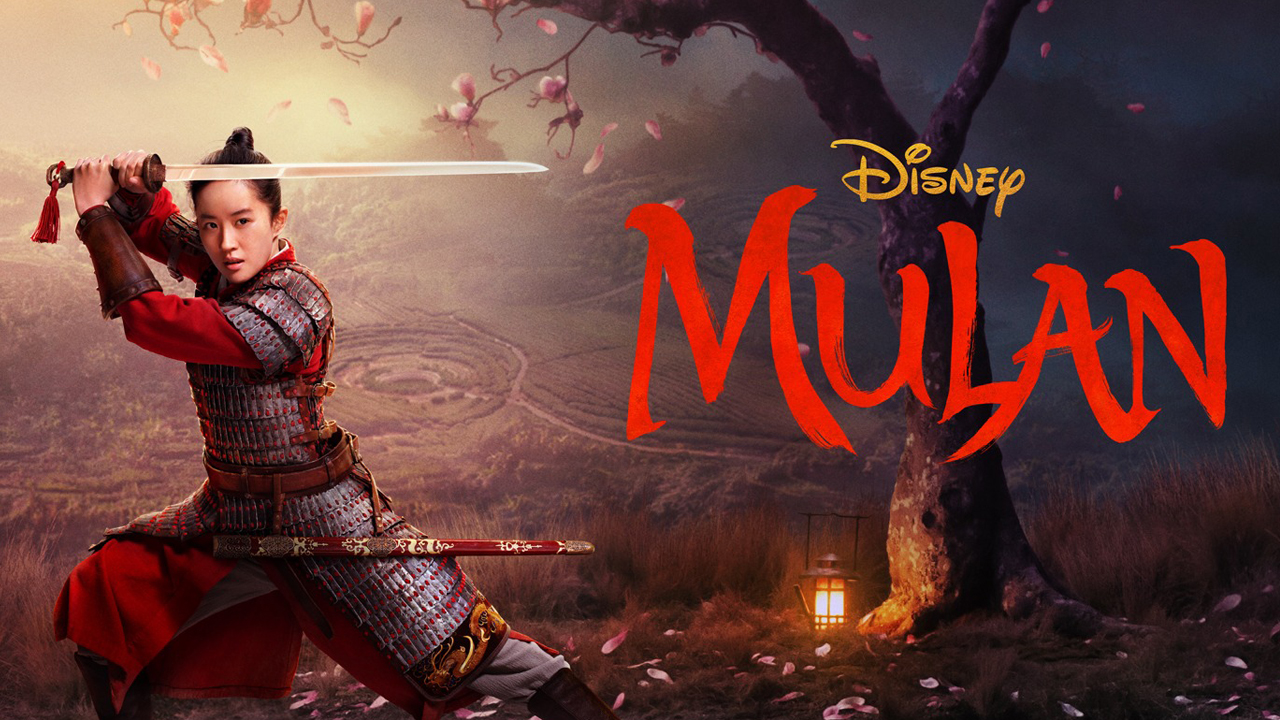 The new live action Mulan Movie came out on Disney Plus in 2020. (https://www.gamesradar.com/watch-mulan-online/)

The new live action Mulan Movie came out on Disney Plus in 2020.

On September 4th, 2020, the new live-action Mulan movie was released. Disney expected it to do very well since the film had cost around 200 million dollars to make. Viewers were excited for it to come out but some were let down.

The cast of Mulan featured an all Asian cast, which excited a lot of people. But, when people started looking more into the movie, they saw that the core creators of the movie were white. This upset a lot of people, because Mulan is based on the Chinese legend and folksong “The Ballad of Mulan,” so how could you have people who are not from that culture writing about it?

Even though the film got rid of some major characters and it did not have full Asian representation, that was not the biggest letdown. In 2019, the actress that plays Mulan, Liu Yiefi, had tweeted her support of the Hong Kong police despite their harsh treatment of the pro-democracy protesters. Many people were distraught, which caused the #BoycottMulan to become popular.

At the end of the movie, when the credits were rolling, Disney thanked eight government bodies from Xinjiang. This did not sit well with the viewers, and this is what caused a lot of backlash because Xinjiang is where 1-2 million Uighur Muslims were forced into concentration camps. The people in the camps have been beaten, starved, and sometimes sterilized. China denies every accusation about the camps, and they even ordered media outlets to stop talking about Mulan.

The new Mulan remake should have given proper Asian representation that was missed from the first version of the movie. But, the film let down many eager people and caused a lot of controversy in the process.