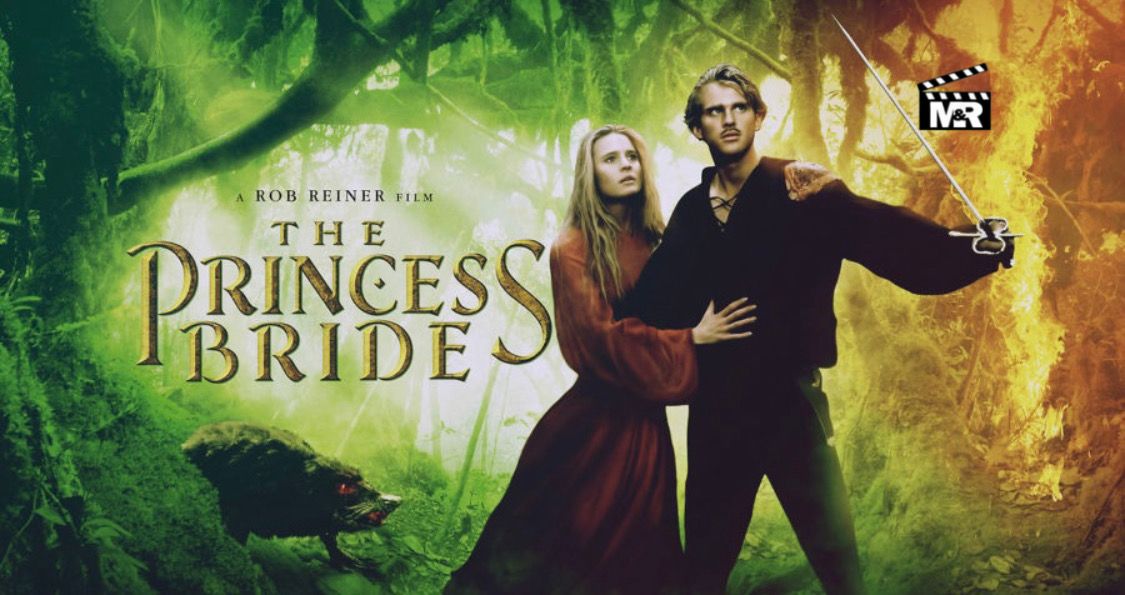 Welcome to or back to our column, movie lovers! There are millions of movies available to watch, but there are some movies that are more entertaining than others. Amongst thousands of mediocre movies, there are a few films that are simply a must-see. This week, we will be discussing one of those must-see films, The Princess Bride (1987). This movie is so popular that most movie watchers have seen it, but if you are one of the few who haven’t, we recommend it to you.

The one hour and thirty-minutes of run time is filled with action and adventure, and there is never a dull moment. With its witty jokes and extremely memorable quotes, there is something for everyone in The Princess Bride. Boys, girls, children, and adults can all enjoy the medieval setting with fencing and fighting. Anyone can appreciate the romance between the heroes, Buttercup and Westley. Sprinkled with humor, The Princess Bride is a perfect movie for any occasion.

The entire movie begins with a young boy (Fred Savage) whose grandfather (Peter Falk) is telling the story of the two famous fairytale lovers, Buttercup (Robin Wright) and Westley (Cary Elwes), and their adventures to find each over while overcoming countless struggles. Along the way, they find themselves in the middle of schemes plotted by Prince Humperdinck (Chris Sarandon) and Count Rugen (Christopher Guest). They hire Vizzini (Wallace Shawn) to enact their plans with the help of famed Spanish swordsman Inigo Montoya (Mandy Patinkin) and the friendly giant, Fezzik (Andre “The Giant” Roussimoff).

Every single cast member puts on an unforgettable performance. The characters are brought to life by these actors, and it would be hard to reimagine the movie without them. The actors’ talent is tied together by Rob Reiner, the director, and supplemented by an amazing score written by Mark Knopfler. Aside from being the screenwriter for the movie, William Golding also wrote the book on which the movie was based.

Although almost every single line of this movie is memorable, there are a few lines that stand out. Among them are romantic quotes, such as “As you wish” and “I will always come for you.” If romantic quotes are not your style, there are plenty of humorous ones to choose from as well, including: “There’s a big difference between mostly dead and all dead.” “Hello. My name is Inigo Montoya. You killed my father. Prepare to die.” “Inconceivable!”  “Have fun storming the castle!” Some of these quotes may sound a little odd out of context. Watching the movie is the perfect remedy to alleviate your confusion. Just be warned, these movie mantras may never leave your mind.

The Princess Bride is a fun story for people of all ages. It is a timeless tale that never grows old, no matter how many times you watch it. After all, who doesn’t love “fencing, fighting, torture, revenge, giants, monsters, chases, escapes, true love, and miracles?”