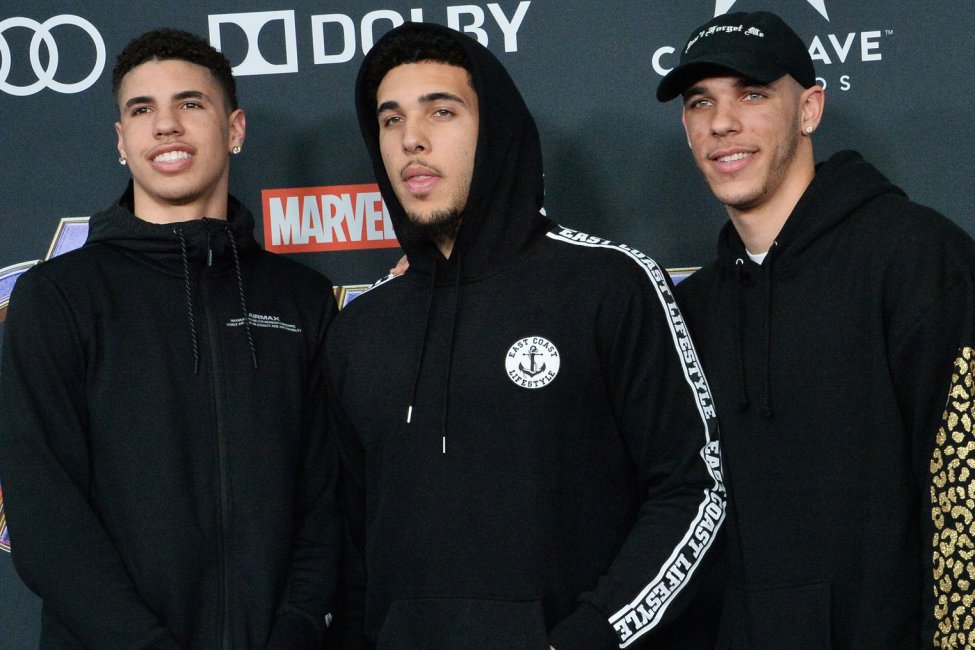 History was made again on December 2nd with Liangelo Ball signing a one year deal with the Detroit Pistons. This isn’t special to a lot of players in the NBA, but for this player it is a huge deal in the sports world.  Liangelo has two brothers, Lonzo and Lamelo.  Lonzo and Lamelo are both huge basketball stars in the NBA.

Lonzo, a member of the New Orleans Pelicans, is one of the best passing point guards in the league. He has tremendous court vision, and has effective shooting numbers.  Lonzo is the oldest Ball brother, but not the most popular.

Lamelo, the rookie that just was drafted by the Charlotte Hornets, is the most popular out of the three. The basketball world also expects him to be the best out of the three. Instead of going to college, Lamelo played in the National Basketball League in Australia.  He excelled overseas with the disadvantage of still being young.

Liangelo, the middle child, almost didn’t make it in the NBA. He played basketball at UCLA and went overseas to China, and was caught robbing a convenience store.  He was arrested, and for many players, this is a career ender.  However, the Oklahoma City Blue, a G-League team gave him the opportunity to play, and he excelled. Liangelo was recently cut from the Detroit Pistons a few games after they signed him.

The three Ball brothers grew up and played high school basketball in Chino Hills, California.  They won a state championship in 2017. Lamelo had been playing varsity basketball since the fifth grade. This shows how good of a scorer he is.  Teams would end up triple teaming him, but he would still score 40 points a game.

The Ball brothers grew to fame not only because of their raw basketball talent but also because of their dad. Their dad, Lavar Ball, was a living meme in the days of high school basketball for the Ball brothers. Lavar would say outrageous things just to draw attention to his boys. This turned out to be effective because all three of the boys had scouts looking left and right at them.

The Gronkowski brothers and the Watt brothers of the NFL are other examples of trios of brothers in other professional leagues.  The most widely known Gronkowski brother is Rob.  He played with the patriots for 9 years and ended up retiring, only to come out of retirement two years later to play with former quarterback Tom Brady.  The two most known Watt brothers are T.J. and J.J. These two are supreme pass rushers in the NFL, and T.J. is on set to get defensive player of the year.

In Lamelo’s first NBA Preseason game, he impressed people with his tremendous passing skills with several flashy passes.  He ended up with 0 points, however, preseason doesn’t mean much.  In his second game, he scored 12 points and 3 rebounds.  He also had two assists, a steal, and a block while only playing 20 minutes.

It is unsure how many trios of brothers that we will get in professional sports.  However, it is definitely exciting to see them now, and will be in the future.

One Response to “The Ball Brothers”