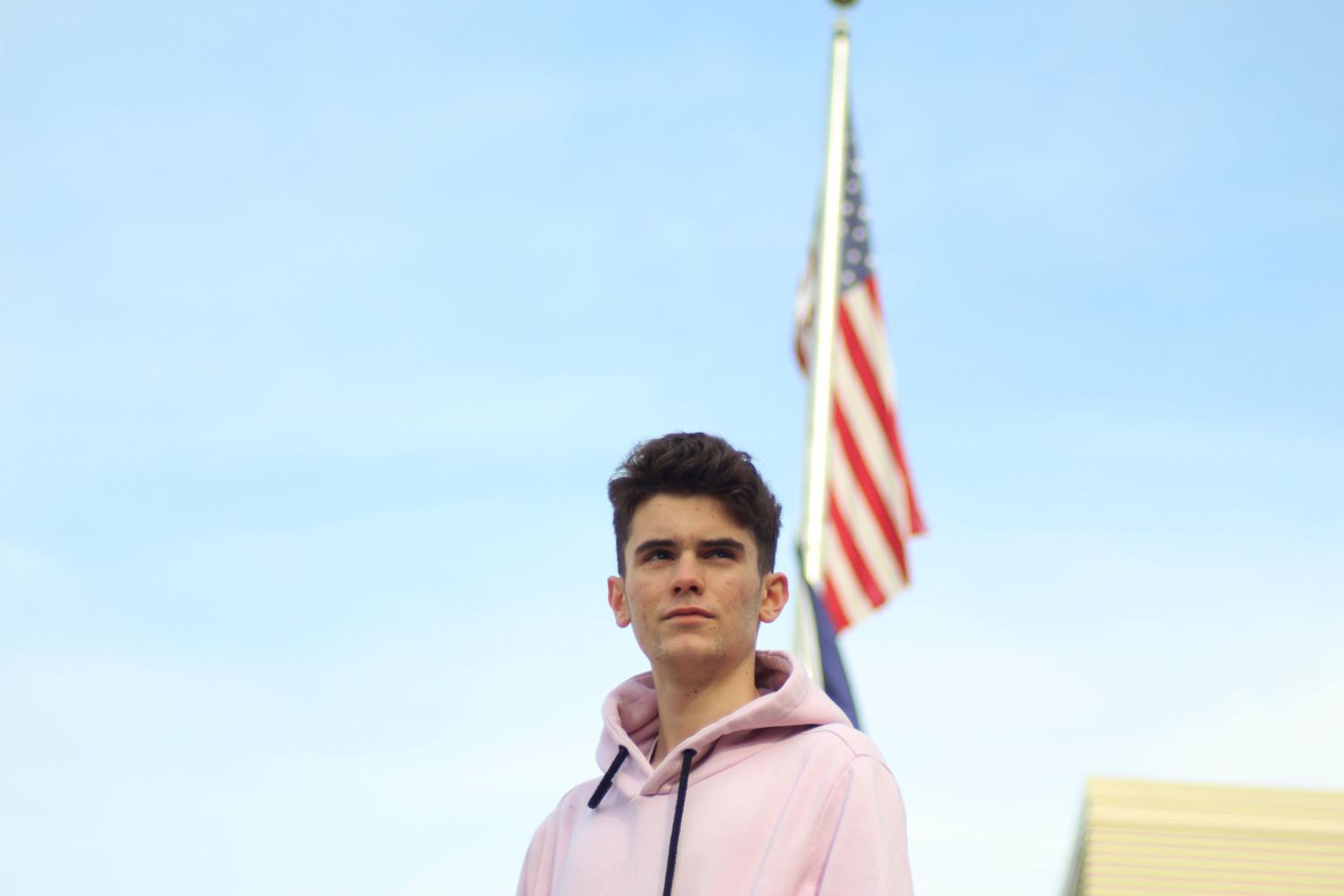 A Foreign Look at American Politics

On January 6, 2021, a group of US citizens stormed the Capitol Building in Washington D.C. There have been various reactions by different political groups in the US on how to respond to this event. The US opinion regarding this event varies, but what are the opinions of someone not native to America? Spanish foreign exchange student Nico Bicand Fernandez shared some of his opinions regarding recent events in American politics.

Even while he was in Spain, Nico was interested in American politics. Since coming to America, he has been keeping up with current events through his host family. On January 6, after returning from his dance practice, his host father informed him of what had happened at the Capitol building. Interested, Nico took to social media to try to stay informed about the situation at hand. Nico said, “I think it started as a protest that [got] out of control and people went crazy.”

Donald Trump’s response to the affair has also become a subject of controversy. In his time in the United States, Nico has formulated a few opinions regarding the 45th president of the United States. Overall, Nico thinks, “he is crazy,” but “he knows what he is doing.” Nico also believes that Trump knows what’s good for the economy of the country and he respects Trump’s dedication for the laborers. Nico, however, does not agree with some of Trump’s political beliefs, such as his stance on marriage; he does not think that political people should be engaged in personal liberties such as marriage. Despite his personal opinions about Trump, Nico is “glad he recorded a video saying that people who did this [do not] represent the principles of the country.”

This is not the first time Nico has experienced political turmoil in his life. In 2017, Spain had a slightly similar issue. Nico said, “Catalan independentist faked an election and began riots all over Cataluña. Now the leaders of the revolution and the fake election are in prison.” Issues surrounding elections is one of the similarities between American and Spanish politics, but there are quite a few differences as well.

Nico prefers American politics over Spanish politics due to the guarantee of a stable government for four years. He says that, in Spain, there are about a dozen political parties with different opinions who do not want to unite so that the country can form a solid government. Despite this, he still finds the tension between the Republican and Democratic parties alarming.

Nico may not be a native US citizen, but that has not stopped his interest in American politics. He utilizes social media and his peers to fuel his love for politics and has formulated several opinions about the American government during his time in both Spain and America. He has gained new opinions regarding recent events, Donald Trump, and American politics in general. Overall, Nico’s love for politics will not be diluted, no matter the country.