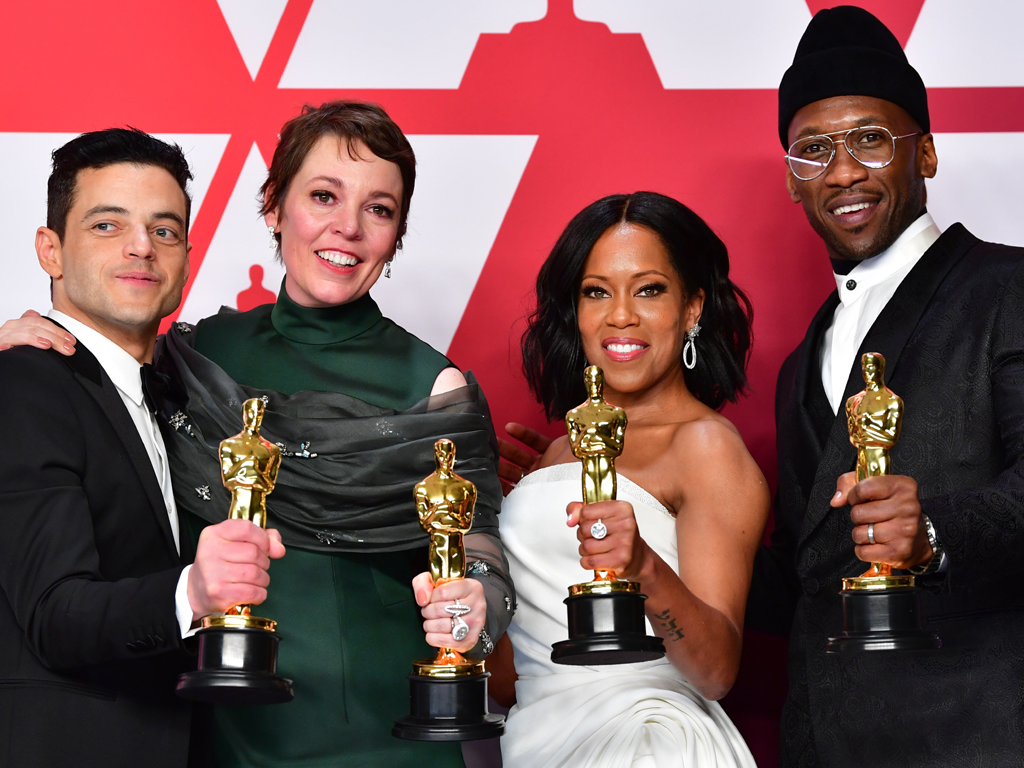 Recently, we have begun to see more diversity in big award shows, such as the Oscars.

Recently, we have begun to see more diversity in big award shows, such as the Oscars.

The Oscars have been going on for 92 years. Over time, the ceremony has evolved, categories have been added, and new necessary qualifications have been formed in order for a movie to be nominated for the award. In fact, last year, one such change was made. In an attempt to prevent certain minorities from being forgotten, there are now new conditions for inclusion and representation that must be met in order to receive the Best Picture award.

These requirements will be going into effect for the 96th Oscars, which will take place in 2024. The 94th (2022) and 95th (2023) Oscars will not require such levels of diversity. For now, these new demands have yet to be implemented, but, in a few years, a movie must meet at least two general “standards” if they wish to be nominated.

Each standard has its own requirements to prevent groups from being underrepresented as well. Contrary to what one might think, they are not just racial and ethnic requirements. People of the LGBT+ community, women, and people with cognitive or physical disabilities are also included in these standards.

Standard B says that movies need to fulfill one of the following criteria: at least two members of these groups must be department heads (makeup, costumes, composer, etc); six other key roles of the crew must be from these groups; 30% of the entire crew from lesser shown factions.

Standard C specifies that underrepresented groups be given both “paid apprenticeship and internship opportunities” as well as “training opportunities and skills development.”

Standard D calls for “representation in marketing, publicity, and distribution,” which means that people from underrepresented groups must be included in the movie promotion.

With all these new, quite specific demands, it’s hard not to ask “Why?” These new requirements are all part of the Academy Aperture 2025 initiative. Academy President David Rubin and Academy CEO Dawn Hudson said, “We believe these inclusion standards will be a catalyst for long-lasting, essential change in our industry.”

Although this is a great step towards acceptance for all, there may also be a negative outcome. While increasing diversity is a good idea, should it really be forced onto people? Things like this go both ways. Is forced appreciation real appreciation? Should someone be hired because of their skill, or just because they were needed for their skin color to gain an award? One or two people of color being placed in movies for the purpose of claiming diversity is already an issue, so will this just make it worse?

Should the color of someone’s skin, their sexuality, or their disability be used to get them jobs instead of their actual merits? These are things that people cannot change about themselves. They may use these qualities to define themselves, but these things are not people’s main identifiers.

There have recently been several extremely racially diverse casts with an equally diverse crew, such as Crazy Rich Asians and Black Panther. Other movies may have the appearance of being racially diverse, when, in reality, that’s not really the case. Mulan, for example, has an almost entirely Asian cast, but the crew was primarily white/caucasian. This angered many, because the movie seemed to be putting up a diverse pretense without actually being diverse.

Movie managers may begin hiring more people of color for the crew for the sole purpose of filling the racial requirements. There wouldn’t be any more prominent underrepresented people on the big screen, as they would all be hidden behind the scenes or vice versa.

Though these requirements are a step in the right direction, is this really the best way to go about it? Is forced appreciation real recognition? Although it may seem a little forced, people in these underrepresented groups still might smile seeing someone like them up on the big screen, and who can hate on that?