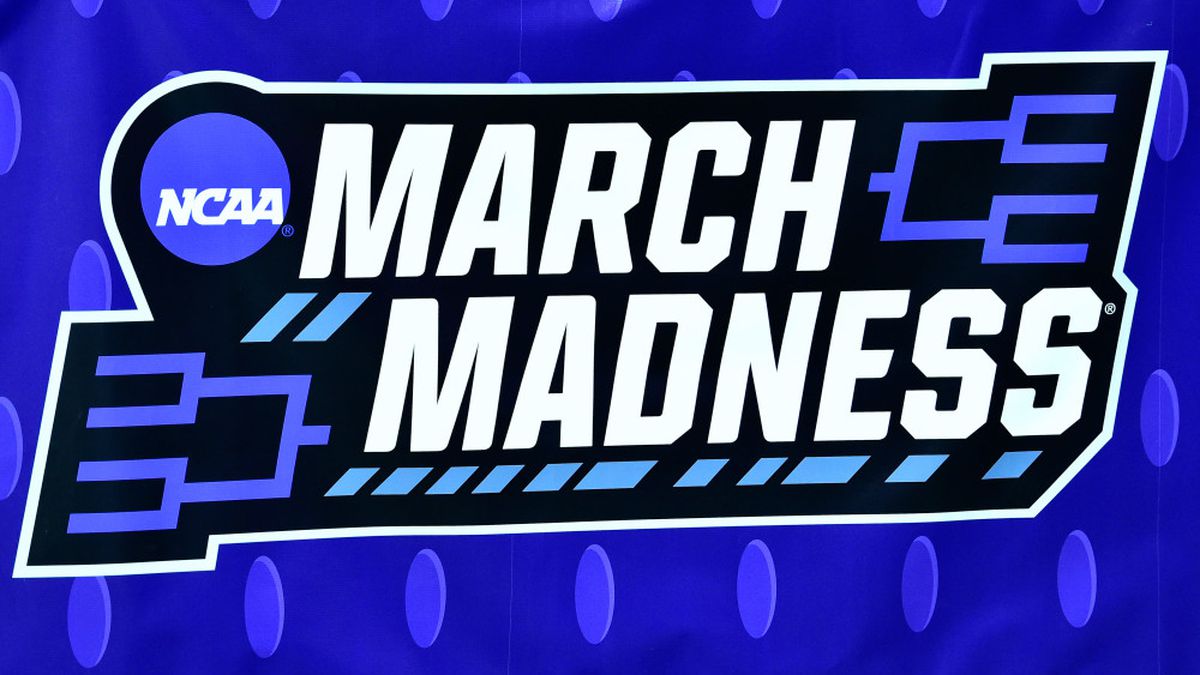 When COVID-19 effectively ended the 2020 NCAA Basketball Tournament on March 12th, college basketball fans around the country were shocked and deeply saddened by the decision. It left fans wondering if their favorite team would have won it all, or if they would have been upset early on. Almost exactly one year later, March Madness has returned.

The field of teams and their seeding in the tournament look drastically different from years past. Duke, who seems to always be  a major contender for the national championship, will not be competing in the tournament. This is the first time since 1995! After finishing with an unimpressive 13-11 record with a very slim chance to win the ACC Tournament, the Blue Devils ended their season a little earlier than expected.

Like Duke, Kentucky is also a top contender nationally. They too will miss the Big Dance for the first time since 2013. Even worse for the Wildcats, with their 9-16 finish, it was the worst season Kentucky has had since 1927 when they finished 3-13.

Other bluebloods of the sport who did make the tournament have a much lower seeding than usual. North Carolina, usually a 1-3 seed, is an 8 seed and will be playing 9th seeded Wisconsin in the first round. Michigan State, who is also usually a 1-3 seed, is a shocking 11 seed and will have to topple UCLA for a shot at playing BYU in the first round.

The favorite to win the championship this year is undoubtedly Gonzaga. With a combination of experience and young talent, the Bulldogs managed to finish the regular season undefeated with an incredible 26-0 record, usually beating their opponents by 20+ points.

With three of the best players in the country in Jalen Suggs, Corey Kispert, and Drew Timme along with key role players Joel Ayayi, Andrew Nembhard, and Anton Watson, it’s hard to believe that the Zags won’t win it all.

One of the more interesting stories to look out for will be Loyola Chicago. Just a few years ago, the Ramblers went on one of the most historic runs in NCAA Tournament history, making it all the way to the Final 4 as an 11th seed. This year, they are said to be even better.

The Ramblers are locked and loaded with talent, including the Missouri Valley Conference Player of the Year Cameron Krutwig. Loyola is an 8th seed this year and will have to get through a surging Georgia Tech team before most likely playing the 1st seed in the Midwest, Illinois.

With all of the hype and NBA talent competing in the tournament this year, it is nearly impossible to pick a clear-cut winner. Gonzaga may be the favorites to win, but there are plenty of other teams that are up to the challenge. Whoever wins the championship, the madness of March will most certainly be felt around the nation.