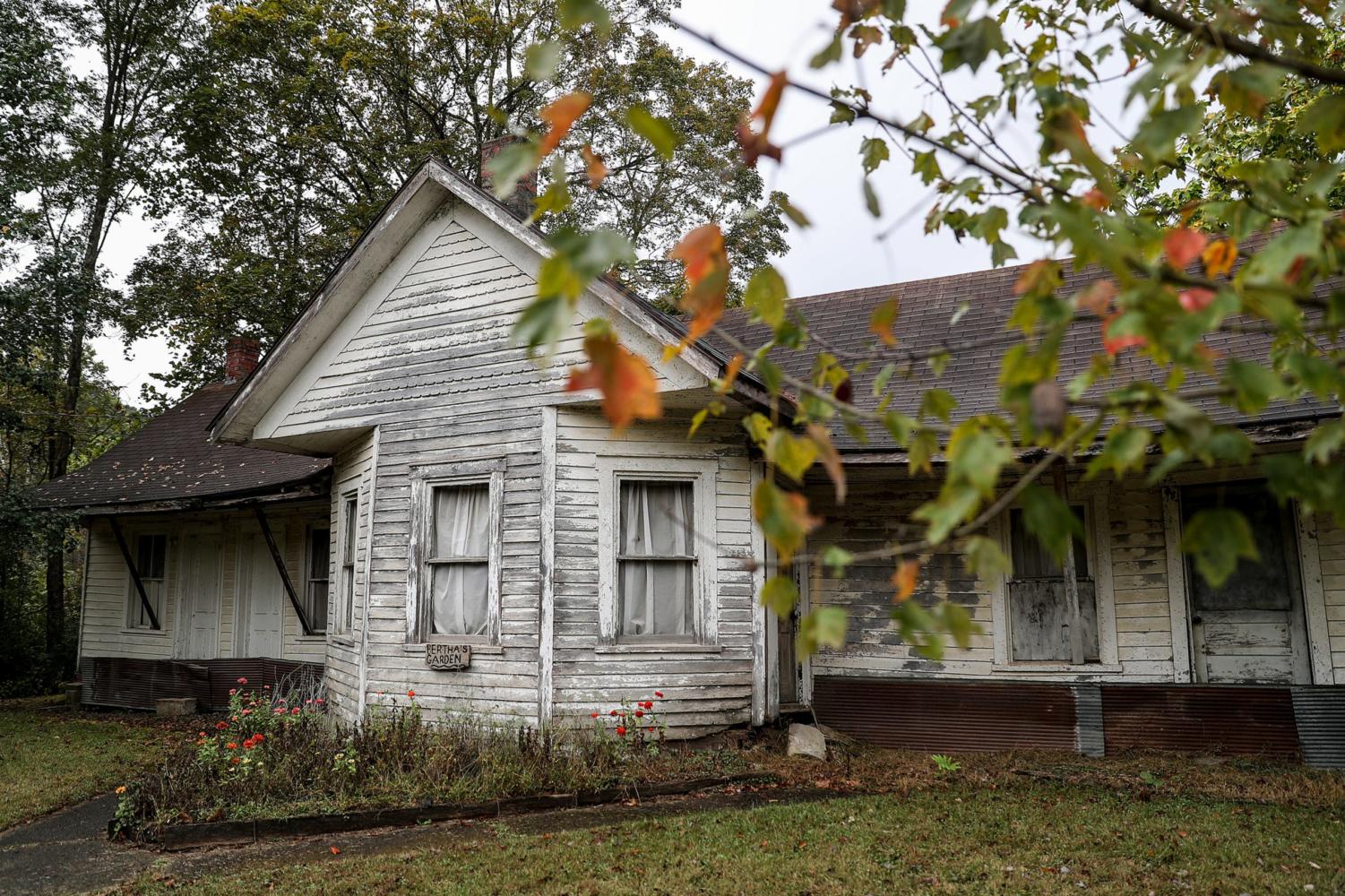 When most of us think of a ghost town, we usually imagine an old, dilapidated, wild west town. Oftentimes, we picture these towns in the desert, featuring stereotypical western buildings such as a saloon, church, and a Boot Hill style cemetery. Many of the towns that pop into our heads are old mining towns, or boom towns – towns that were founded quickly to accommodate miners flocking to the area and abandoned quickly after the ore had run out.

However, what many of us fail to realize is that there are ghost towns all around us. We even have a decent amount right here in Indiana.

The ghost towns we think of are not very common. The mining town stereotype really only applies to areas like Nevada, Arizona, and California. Even then, there are very few ghost towns like that that have survived into today. Most of those towns were eventually torn down by landowners or the US government. The few we have today are preserved by historical societies and are often used as a source of tourism. The towns we are going to discuss today did not have that same fate.

Indiana has a very long history, achieving statehood in 1816 and having many settlers in the area before that. With that in mind, there are many towns and villages that have come and gone, so today we will discuss some of the more interesting ghost towns of Indiana and what you can still see of them today.

The closest ghost town to Martinsville is a town located in Brown County called Elkinsville. Part of the Hoosier National Forest, Elkinsville was once a well-off farming community 17 miles away from Nashville, Indiana. Founded in the 1850s, it was named after the first settler in the area, William Elkin.

The town had a general store, a blacksmith shop, and a carpenter. By all accounts, everything there was going well. The economy was growing, the population was up; it was a nice little settlement away from the hustle and bustle of bigger towns and cities.

This simply would not do. Allowing a town to stand in a floodplain could have disastrous effects on the town and population. Putting progress first, the US Government ordered the town to be evacuated by eminent domain. Once the town was emptied, homesteads, the blacksmith shop, the grocery store, and the local church were all raised so that water could not damage them. However, a multitude of houses were left alone, as well as, out of respect for the dead, the Elkinsville Cemetery.

Later on, after the reservoir had been completed, it was discovered that the town would not have been in a floodplain after all, and that the residents could have remained there without fear of flooding. However, the damage had already been done.

You can still visit the ghost town today. Amongst the trees of the Hoosier National Forest, you will find several empty shells of houses that once belonged to the thriving farm community. Most impressive of them all is the old post office/residence that is still completely intact, curtains and all. The paint has faded away and now resembles something out of a horror movie, but it still stands as a remembrance of what once was.

In 2003, the former residents raised enough funds to erect a stone to remember the town. On it is a poem: “That day we moved, we’ll never forget, as goodbyes were said and the sun set. Never again in these hills we’ll roam, but in our hearts this is always home.” This poem was a reminder of the effect that being uprooted from their homes had on the residents of Elkinsville.

Hindostan falls is the perfect example of almost everything that can go wrong for a developing town.

The town was founded in 1816 along the White River. It was strategically built on a well-used stagecoach route going from Vincennes to New Albany. This alone made it a popular destination for those looking for a town to settle in. Not only that, but, since the state of Indiana was so young, that stagecoach route was one of the few roads existing in the state at that time.

Another major factor in the town’s early success, which would later be its downfall, was the positioning of it along the White River. An abundance of travel on the river from keel boats stimulated the economy. And, people could also live on the river in houseboats.

By 1820, the population had reached 1,200, making Hindostan Falls one of the biggest settlements in Indiana state at the time. However, things would turn much worse that same year.

Nobody at the time knew this, but the settlement was built in a flood plain; this alone allowed for disease carrying insects to breed en masse, especially mosquitoes. The sheer amount of them caused many townspeoples to develop yellow fever, a disease transmitted through the bite of a mosquito that carried it. In that regard, those from other communities passing through also spread the disease, making the issue much worse.

Those who used the river as a source of water also found themselves coming down with severe cases of cholera, making life in Hindostan Falls deadly. Because of the amount of disease, residents fled to other communities, propelling the town into an economic depression.

The remaining settlers were unable to pay their taxes and lost their houses and lands to the bank. Due to disease, economic loss, and mass eviction, the town was essentially non-existent by 1830. At that time, it was slowly sold back to settlers to be used as farm land.

The town is not without its legends, however. While it’s not entirely clear where this rumor came from, there is hearsay that a tax collector in the area buried thousands of dollars in gold and silver coins in an iron pot after he fell ill. He had hoped to recover the money once the illness passed, but, instead, he passed. This left the fortune lost forever, as only he knew the location. Whether or not this tale is true is up for debate, but does add intrigue to the lost town.

What’s left of it today? Due to the town’s age and reclamation by settlers turning it into farmland, very little is left of Hindostan Falls. Most commercial and private buildings were destroyed by the bank or settlers. The area today still contains the town cemetery and a rebuilt pioneer church. A public fishing area was opened in the area and named Hindostan after the former town. If you walk along the banks of the White river, you can still see the foundation of some houses, remnants of a bygone era.

It’s always fascinating to learn about the towns that time left behind. Many once well-populated communities are now nothing more than a collection of empty buildings, sometimes not even that. The towns may not be physically intact, but their spirits still remain.