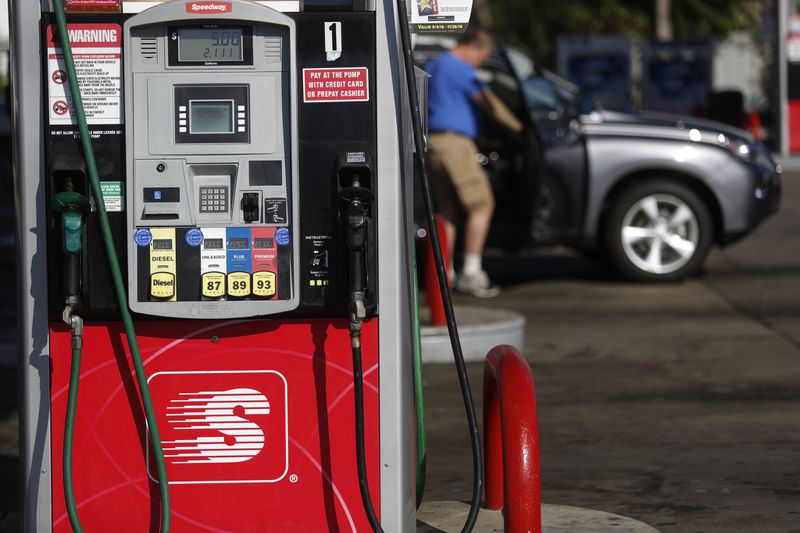 What to Blame for Rising Gas Prices

Recently, gas prices have been rising rapidly. This is because of supply, demand, and the winter storms that swept across the United States back in February. According to an analyst, gas prices will probably reach a national average of $3 per gallon by the end of May.

President Joe Biden is not to blame for the price of gas increasing despite popular belief. Gas price has a seasonal component. During the summer, gas prices go up because of increased gas demand, and during the winter the prices go down. Gas demand is at its highest because the economy is slowly recovering from the COVID-19 pandemic along with every year gas price increases because of rising crude prices and tightening gas supplies.

The reason gas prices are currently increasing is because of the winter storm in February. That storm alone took out 26 refineries in the U.S. Production issues are continuing to affect the prices. On Thursday, March 4th,Patrick De Haan,an oil and refined products analyst, tweeted out “Unlike state-owned oil companies, Biden has no say to cut or raise production, it’s purely market-based,” he said. “Also, pipelines don’t produce oil, and there is plenty of capacity. And last, no oil company is looking for new leases, so that’s not an impact either. Will be down the road.”

People are referring to the gas prices as the “highest they have been in years,” but this is false. It is the highest it has been in 18 months, but the gas prices were similar or even higher between October 2017 to January 2020, under Former President Donald Trump’s. The gas prices then dropped because of the COVID-19 pandemic and the shutdown. This is because the demand for gas dropped.
Some people believe that because Biden canceled the Keystone XL pipeline early in his presidency, gas prices increased. This, however, is not the case. First, the pipeline was not operating yet, therefore revoking it does not mess with today’s balance of supply and demand. Any price impacts from the pipeline would be years down the road. And lastly, most of the oil that would have been carried by the Keystone XL pipeline was low quality oil, essentially garbage that would have been exported.

Gas prices are not affected by the president but rather supply, demand, and lack of production.