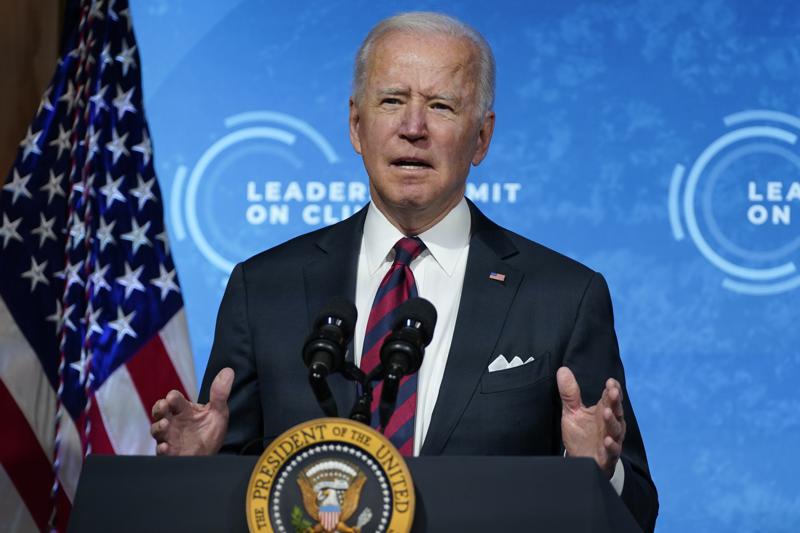 The United States has a new commitment for fighting climate change. They have decided to cut down their greenhouse gas emissions by 50%-52% relative to 2005 levels.

This new target is meant to signal to the rest of the world that the U.S. is jumping back into the 2015 Paris climate accord after its withdrawal in 2020.

Under the 2015 Paris agreement, countries limited global warming this century to 2℃  less than the average global temperature before the Industrial Revolution in the 1800s. To achieve this goal, any country that agreed is required to act on their agreements.

When the U.S. officially exited the Paris climate agreement in November 2020, it was the only country to back out. This was particularly frustrating, because the U.S. is the world’s second-largest greenhouse gas emitter.

This is not the first U.S. attempt to curb greenhouse gas emissions after the Paris agreement. The original pledge, signed by President Obama, was aimed for 2025. This one, however, is aimed for 2030.

This is the biggest U.S. commitment so far, but it may not be big enough since it does not fully match the U.S. contribution to the problem.

Other countries are also committing to new targets of their own. Canada is now aiming to reduce its emissions 35%-40% below its 2005 levels, and Japan is aiming for 44% under the same benchmarks.

A majority of the major countries responsible for climate change are creating new climate commitments to help the earth. The future is looking bright as counties begin to take care of the earth again.