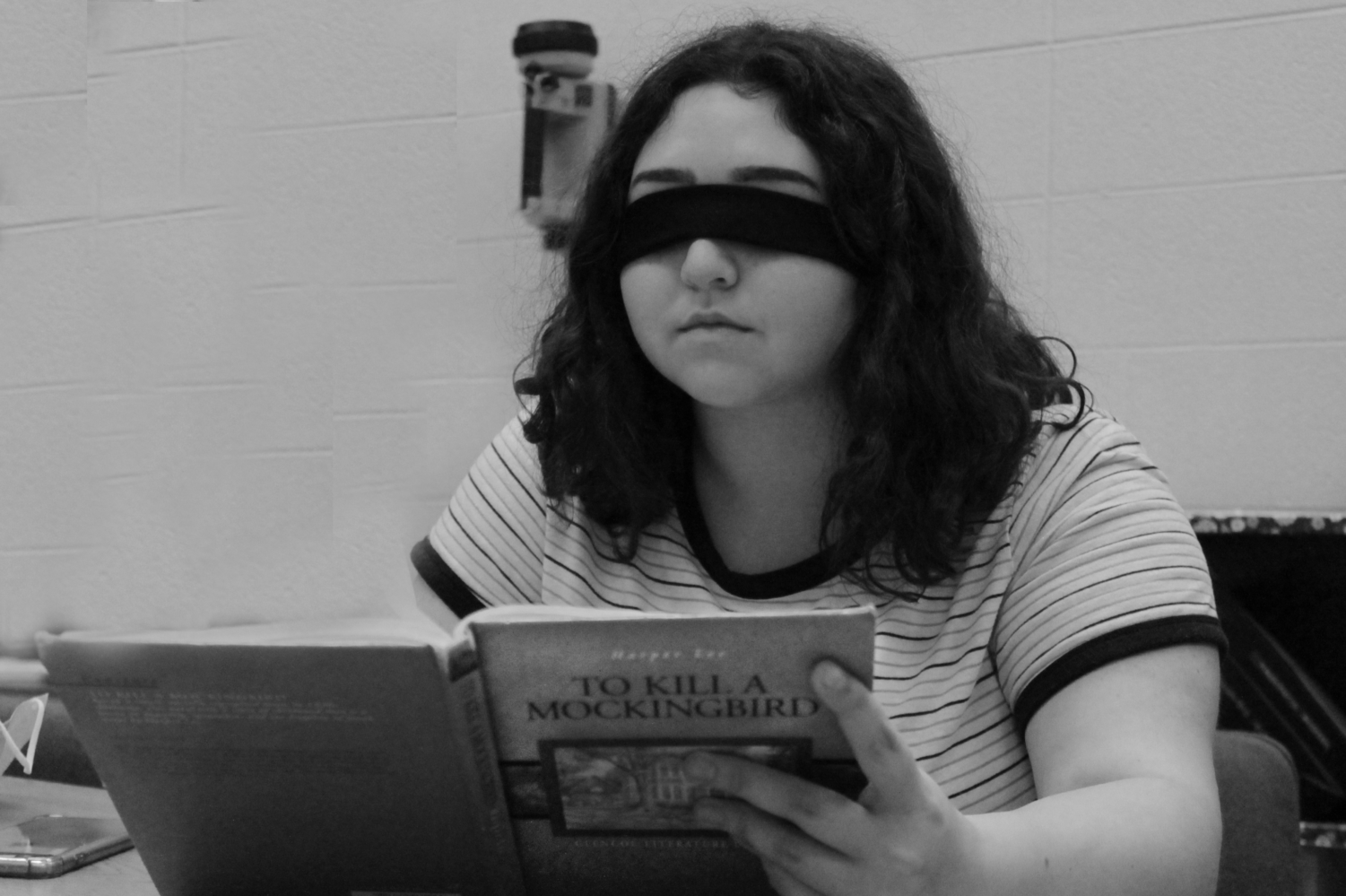 By banning books, we are turning a blind eye and erasing history. (Madelyn Stantz)

By banning books, we are turning a blind eye and erasing history.

Opportunities Off the Shelves: Banned Books

Book banning, burning, and censorship have been around since written languages have existed. From oppressive rulers, governments, and churches wishing to rewrite history in their favor to offensive and derogatory languages being censored from children’s eyes, there have been many reasons for removing books from the public’s view.

The first record of book banning occurred between 259–210 B.C. in China. The Emperor of the time, Shih Huang Ti, allegedly burned every single book in his kingdom in 212 B.C. He kept one copy of each book for his personal library but ordered them destroyed before his death two years later. In addition, he executed almost 500 scholars to further control the writing. By doing this, he hoped that written history would begin with him.

Throughout history, the Roman Catholic Church attempted to destroy any radical or blasphemous writings. They very nearly succeeded in their efforts, as many of the books they sought out to destroy are quite hard to come across in the present.

Adolf Hitler also participated in the book banning crusade during his regime. Numerous books were destroyed under his rule: ones with socialist views, anything Jewish, and everything that challenged Nazi supremacy. He kept his citizens’ minds under lock and key by promoting only Nazi propaganda. Dr. Donna Peterson said, “Banning books should never be a tool wielded by governments to oppress people.”

There is no shortage of destroying or banning books as a way of oppression and control throughout history, and although erasing history may not always be the intention, it tends to be a byproduct of the practice.

Even censoring with good intentions, such as removing books with now derogatory terms or sexual references from schools, has negative effects. Unfortunately, these books are an accurate portrayal of past racism and culture and are necessary to understand how the times have changed over the years.

Dr. Peterson made a good point by saying, “High schools can teach banned books, such as Mark Twain’s The Adventures of Huckleberry Finn, as long as they explain that Twain incorporates the language of the time.”

Mrs. Randall posed an excellent question regarding the topic of erasing history, by saying, “One great thing about history is that it is there for people to learn from and to make better choices for our future, so if everything about history is removed, how will we know how to improve things for the future?”

The past is a tool that should be used to ensure that the atrocities that happened once do not happen again. The old adage holds to this day: “If we do not remember history, we are doomed to repeat it.”

Many texts are banned from schools for various reasons. While most public schools cite offensive language or political incorrectness, some Catholic schools attribute their censorship to religious reasons.

The Lord of the Rings series, for example, has been banned from some Christian schools for being “satanic.” Similarly, the Harry Potter series has been banned in Catholic schools after official exorcists in both the United States and Rome found them corruptive on the grounds that reading the curses and spells in the books could accidentally summon evil spirits. One exorcist even went as far as to say that, “Behind Harry Potter hides the signature of the king of the darkness, the devil.”

Other more classic works of literature have also been challenged by schools across the country generally for their offensive language. Works such as To Kill a Mockingbird, Of Mice and Men, and Gone With the Wind, found their ways on such lists due to racial slurs. Additionally, Of Mice and Men has also been called out for its treatment of women.

The Catcher in the Rye, on the other hand, has been challenged for being “anti-white.”

From blasphemy to racism to explicit sexual content, people have found numerous reasons to label books as offensive. MHS librarian Ms. Ault elaborated, saying “offensive is definitely a subjective term.  What may be offensive to some is not to others.” While racism is obviously wrong in any form, banning books due to the language of them, especially the beloved classics, may not be the proper way to handle it.

Whatever the reason is, book banning is not the way to handle racism in literature. Children should learn about the times in which the books were written, or be taught how to separate fiction from reality.