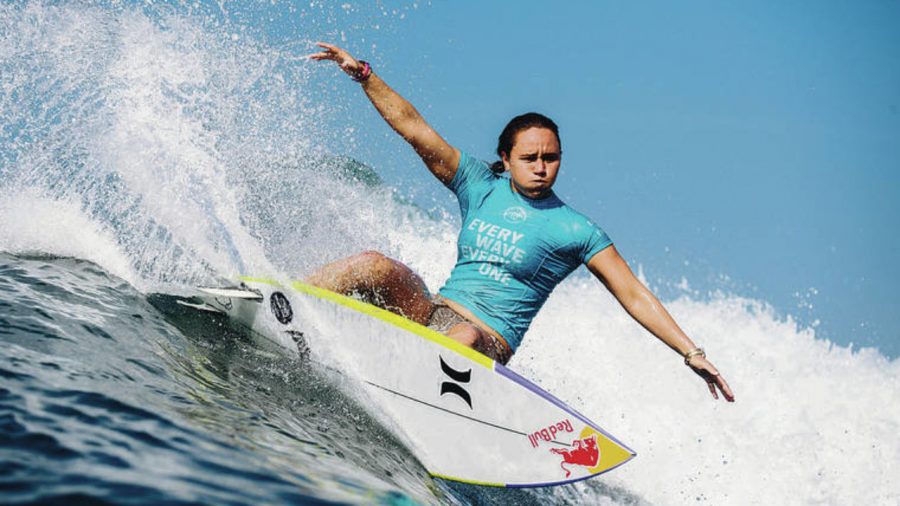 The United States takes gold! The 2020 Tokyo Olympic games were postponed until 2021 due to the pandemic. The games started July 23 and ended August 8. Luckily, the date change did not affect team U.S.A. or their ability to compete at their best. Earning an impressive 113 medals total, team U.S.A. ended the Olympics with the most medals: 39 gold, 41 silver, and 33 bronze. China came in second with 88 medals, and the Russian Olympic Committee followed with 71.

The Olympics originated many centuries ago. The first record of the games was in 776 BC. They were meant to honor the Greek god, Zeus, and only consisted of one event, the stadion, an ancient running event, for several years. In 1896, the first international Olympics was held. Called Games of the I Olympiad, it consisted of 14 nations and 241 male athletes. Since then, the Olympics has grown significantly, with 206 countries participating, over 11,000 athletes, and 33 sporting events during the summer games.

There were many amazing athletes and feats this year, one of them being Suni Lee from team U.S.A. She took home a full set of medals: gold in all around, silver for team, and bronze for uneven bars.

Fourteen-year-old Quan Hongchan from China was able to take home gold in the 10m platform dive, with both of her dives receiving a score of 10.

Lydia Jacoby, from Alaska, won gold, becoming the first person from her state to ever take home a medal. Just think back to when you were 13, because, while you were playing video games at home, Momiji Nishya and Raysaa Leal both ended on the podium with gold and silver at that same age.

Team U.S.A. won overall in medals, but there were also many personal victories for our country. Women’s indoor volleyball won their first gold medal ever, and the women’s basketball team won their 7th consecutive gold.

Allyson Felix became the most decorated American woman in track and field.

Ryan Couser set a new shot-put world record, which he dedicated to his late grandfather, Larry.

Surfing, newly added this year, was taken by Carrissa Moore.

These are just a few of the top highlights from the United States, but there were many more.

The closing ceremony was not as big of an event due to the coronavirus. Restrictions were given on how long athletes could stay after their final event, but nonetheless, it was still a show of a lifetime. Representing the United States as the flag bearer was four time Olympian Kara Winger. A magnificent light show was put on by Japan to show their technological advancements which stunned the audience. The committee president, Thomas Bach, announced the games over on August 8. The 2022 winter olympics will be in Beijing, and the 2024 summer games will be held in Paris, and the world can not wait to see what is to come in future Olympic years.