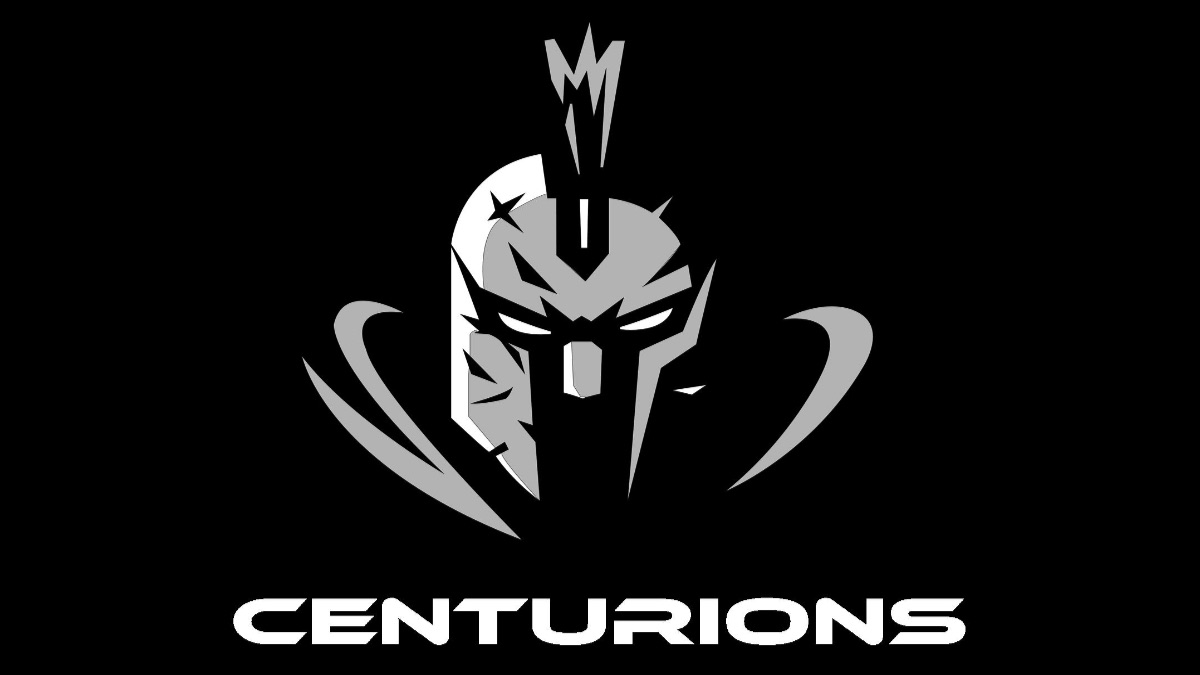 How exactly did they do it?

How exactly did they do it?

On August 29th, IMG (International Management Group) Academy squared off against Bishop Sycamore in what was a nationally televised high school football game on ESPN. This sounds like it would be a very fun and competitive game to watch, but the only problem was that neither IMG Academy nor anybody watching at home knew that Bishop Sycamore was living a lie.

Bishop Sycamore was created as a program in 2019, and they seemed to just pop into existence out of nowhere. They labeled themselves as an online-only school that also allowed students to seek scholarships athletically.

This athletics centric format of a school is not uncommon these days. IMG Academy in Florida is well known for its athletic dominance on the high school level. They provide young athletes with scholarships and most importantly, an opportunity to get attention from professional and collegiate programs. Using this method of schooling, IMG usually gets the top prospects in every sport from across the nation. With so many talented athletes, they are perennial national title contenders in most sports.

Because of this, getting a game with IMG Academy is very tough, as a school must be at an elite level. Having multiple Division 1 college prospects on a team would put a team into the “elite” category.

At a cursory glance, Bishop Sycamore looked like a team that could contend with the best high school programs in the nation. According to ESPN, the team claimed to have multiple Division 1 prospects.

This claim became apparently false once the game started. IMG Academy scored repeatedly and with ease, finishing the first quarter with a lead of 23-0. During the second quarter, ESPN commentator Anish Shroff stated, “Bishop Sycamore told us they had a number of Division I prospects on their roster, and to be frank, a lot of that we could not verify.” The game finished with a final score of 58-0 in favor of IMG.

After the game ended, even more questions continued to pile up. Fans were shocked that such an unprepared, second-rate team could get a game with one of the premier athletic prep schools in the nation. Not only this, but many questioned how ESPN could have done such a poor job at vetting a team before broadcasting them.

Despite all the insanity surrounding Bishop Sycamore, perhaps the strangest allegation is that their whole program is a scam to profit off of high caliber football programs. While this might sound crazy, there is evidence that suggests that this could be the case. The school is not registered with the Ohio High School Athletic Association nor does it have any actual location.

Furthermore, it appears that some of the members of the team are actually high school graduates and possibly even junior college players. For some players, including the quarterback, there are multiple scouting profiles on them: one for Bishop Sycamore and one for a completely different school. On top of this, many IMG players posted on social media about the ages of the Bishop Sycamore players. These players said that Bishop Sycamore players looked older and some IMG players even bragged about destroying a team full of adults.

Due to the extreme controversy, Bishop Sycamore’s head coach, Roy Johnson, was promptly fired. Afterward, it was shockingly discovered that Johnson had an active arrest warrant placed on him for fraud.

The new coach of the team, Tyren Jackson, continues to deny allegations of fraud. Coach Jackson released a statement days after his hiring stating that they are not a school but rather a “post-grad football academy.” He claims that the public is confused about the nature of the Bishop Sycamore program, stating, “we do not offer curriculum, we are not a school.”