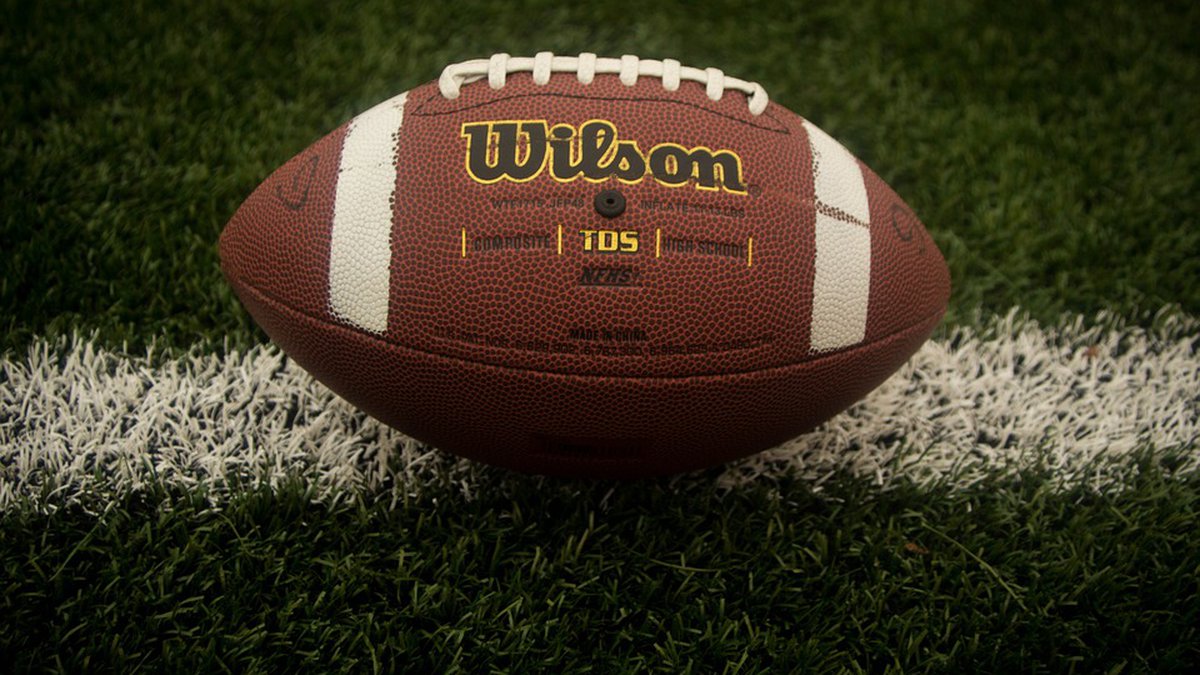 Martinsville High School released an official statement regarding alleged gang symbols on two senior football players’ banners. This statement opened up a discussion about what the symbols truly represented.

On Saturday, September 11, two MHS football players began circulating on social media platforms after pictures of their senior banners surfaced. The banners featured some players showcasing hand gestures. However, MHS administration and students quickly learned that these were not “simple” hand gestures being broadcasted.

After the pictures made their appearance on social media, social media users and influencers quickly began sharing the images. Many users claimed that the hand gestures displayed on the banners were gang signs used to disrespect a gang known as the Gangster Disciples. The sign can be referred to as “dropping rakes,” essentially meaning to kill, injure, or disrespect members of the Gangster Disciples.

The feedback from the public on these hand gestures was far from positive. The MSD of Martinsville began receiving threats, especially towards the two players in the photos, which worried the Martinsville community, the staff, students, and parents alike.

On the evening of Sunday, September 12, MSD of Martinsville Athletic Director Kip Staggs released an official statement, and a phone call was sent out to the parents and guardians of all Martinsville students. In the statement, Staggs claimed that the “hand gesture in question was made in an attempt to show a half of a heart, similar to what can be found on TikTok posts.”

Contradicting the negative connotation perceived on the banners, Staggs also described the MHS Football Program’s motto, “ELITE.” The pillars in “ELITE” each have a meaning of their own, with the ‘L’ standing for love. Staggs said that the pillar of love is important to the team and is demonstrated “after big plays in the shape of a heart between players.”

In an investigation done by Martinsville High School, Coach Brian Dugger and administration talked to football players to get the real motive behind the symbols in the pictures. “During the shoot, a senior football player talked to his teammates about wanting to do a half heart that is seen on TikTok… he had shown a few of his teammates what he was wanting to do, and they practiced it,” said Principal Eric Bowlen.

Social media influencer Tevin Studdard, who shared the image of one of the football players, conducted an interview with Coach Dugger. The interview can be found on Studdard’s podcast, The Tevin Studdard Show. Dugger explained the situation and expressed his apologies on behalf of the football program, saying “in no way are we trying to make an excuse, or trying to devalue the impact of this gesture, but instead we are trying to use this as a learning experience.” Studdard ended the podcast by asking for “grace” for the football players who are being targeted by threats and encouraged conversations instead of violence.

The banners, which displayed the hand gestures, have since been taken down, and the football team will continue to use this incident as a learning experience. As a precaution, hand symbols of any kind will not be allowed in any pictures at Martinsville High School. “Martinsville is not known for its gang culture, for its gang activity, but that doesn’t mean we shouldn’t pay attention to what is being done in the world around us,” Principal Bowlen said. While disciplinary actions cannot be discussed, the MSD of Martinsville takes these accusations seriously and will better educate themselves on the world around them moving forward.