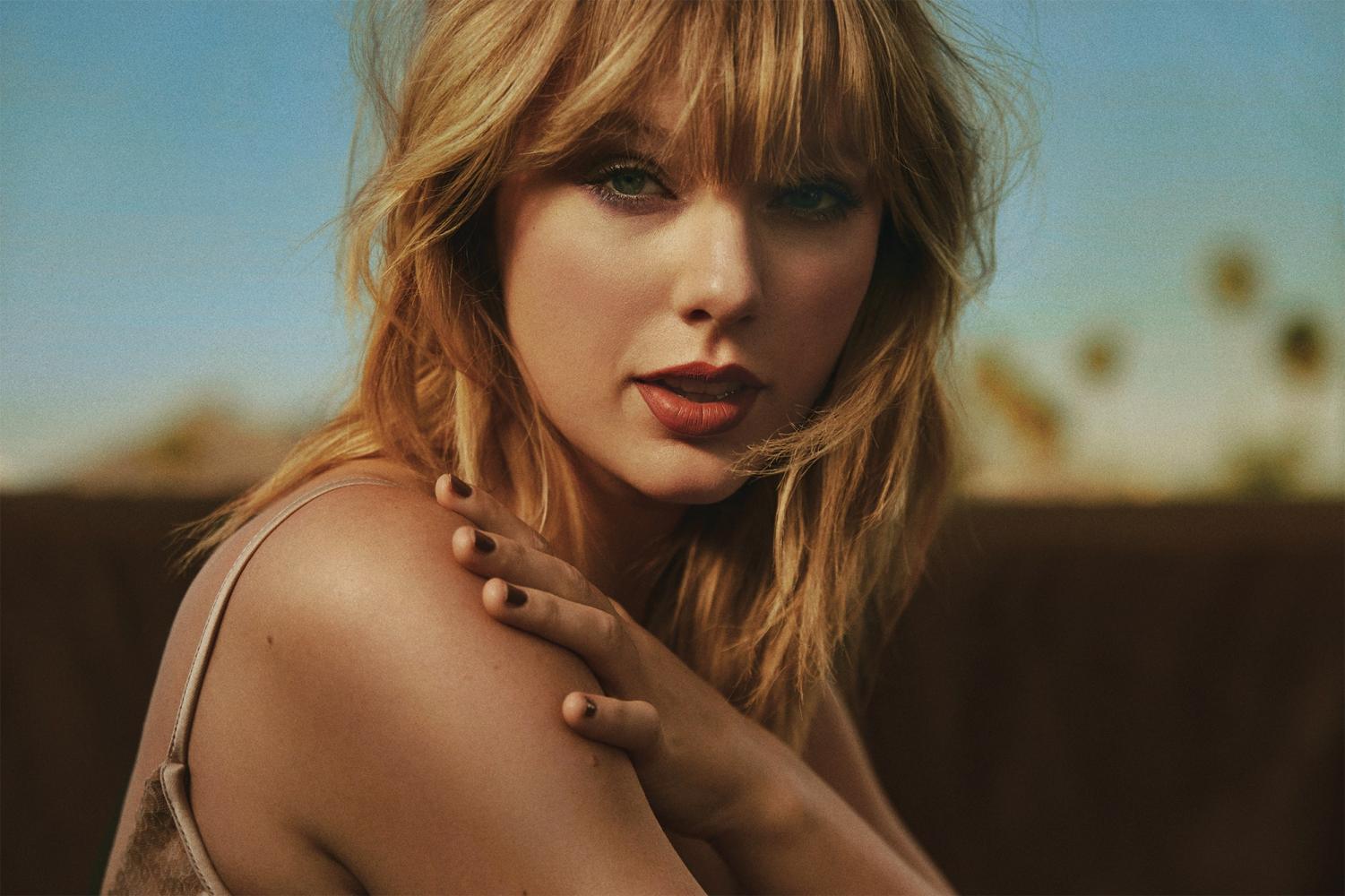 The Stolen Masters of Taylor Swift

In 2019, Taylor Swift’s ex-manager, Scooter Braun, stole her masters of records she has made. Taylor first began her career when she was just fourteen years old. In 2004, she signed a music publishing deal with Sony. Later, in 2006, she signed with Big Machine Records and released her first single, “Tim Mcgraw.” Little did she know, she was signing for them to have ownership of her records.

When Swift found out what Braun was doing, she was furious. She posted a long and angry paragraph on all her social media platforms explaining the unfortunate situation in which she had been placed. Asking for help from her fans, she was simply trying to figure out what was the right thing to do.

Taylor has put out nine albums starting with her debut album, “Taylor Swift,” and her most recent, evermore. With Scooter buying her masters, she now only owns three out of nine of her original albums. On November 20, 2020, Scooter sold his company, containing albums one through six, to a group called Ithaca. The company with her albums was sold for $300 million dollars, and the deal was not run through with Taylor, leaving her heartbroken. Taylor had lost the battle, but she would not give up and decided it was finally time to start rerecording her albums.

Soon after, Taylor made a post on Instagram as an update to the recent situations. She told her fans that her team has been trying to make “negotiations” with Scooter. Taylor was asked to sign a contract saying that she would never say another word about him unless it was positive before even considering giving her records back. Obviously, she did not want to be silenced, so she declined the offer.

In the same post, Taylor stated that a private equity team called Shamrock Holdings sent her a letter stating that Scooter sold 100% of her masters to them. This was the second time Taylor’s records had been sold with nothing run across her. They also stated that they just wanted to let her know, but the deal was off if they made any contact with Taylor or her team.

Taylor kept in contact with Shamrock to get more information on the situation. They soon told her that Scooter Braun would still profit from her old music. She was going to team up with Shamrock Holdings, but since Scooter was involved, she claims it was a “non-starter” for her. With Taylor being so upset with the situation, she decided to begin her re-recordings, saying that the start of this process was both “exciting” and “creatively fulfilling.”

With five albums to go, on June 18, 2021, Swift announced that her re-recording of “Red” was ready to be released. “Red (Taylor’s Version)” will be released on November 19, 2021. It will have twenty original songs from the album and ten “From the Vault” tracks. She has yet to release or even announce a lead single for this album.

Unexpectedly, Taylor dropped, “Wildest Dreams (Taylor’s version),” on September 14, 2021. This was dropped in response to her original version blowing up for a trend on Tik Tok. Fans were ecstatic about Taylor dropping this, but also very confused. They are still wondering if Taylor will release “1989 (Taylor’s Version)” or just stick with the original plan and drop “Red (Taylor’s version)” first.

Taylor has written many songs about her masters being stolen. In the album “folklore,” Taylor wrote a song called “my tears ricochet.” In the song, the lyrics, “…and I still talk to you (when I’m screaming at the sky) and when you can’t sleep at night (you hear my stolen lullabies…)” These lyrics explain how she screams out of anger at Scooter and when he sleeps he hears her “stolen lullabies” in reference to him stealing her music.

This song is not the only song she has written in response to Scooter. In “folklore,” she also wrote “mad woman,” which talks about how a woman can never be mad, she can only be evil, and how “no one likes a mad woman.” In the sister album, “evermore,” Taylor wrote a song called “it’s time to go,” and it references when someone knows it’s time to go, as in her time to leave Big Machine Records.

Taylor is not alone in this battle. Friends, family, and, most importantly, her fans, have helped her during these trying times. In the beginning, fans stopped listening to her old music so Scooter would not profit from it. Once “Fearless (Taylor’s Version)” came out, fans only listened to her version and completely deleted the original Fearless from their music libraries. Taylor is doing all that she can do and is just trying to “shake it off.”