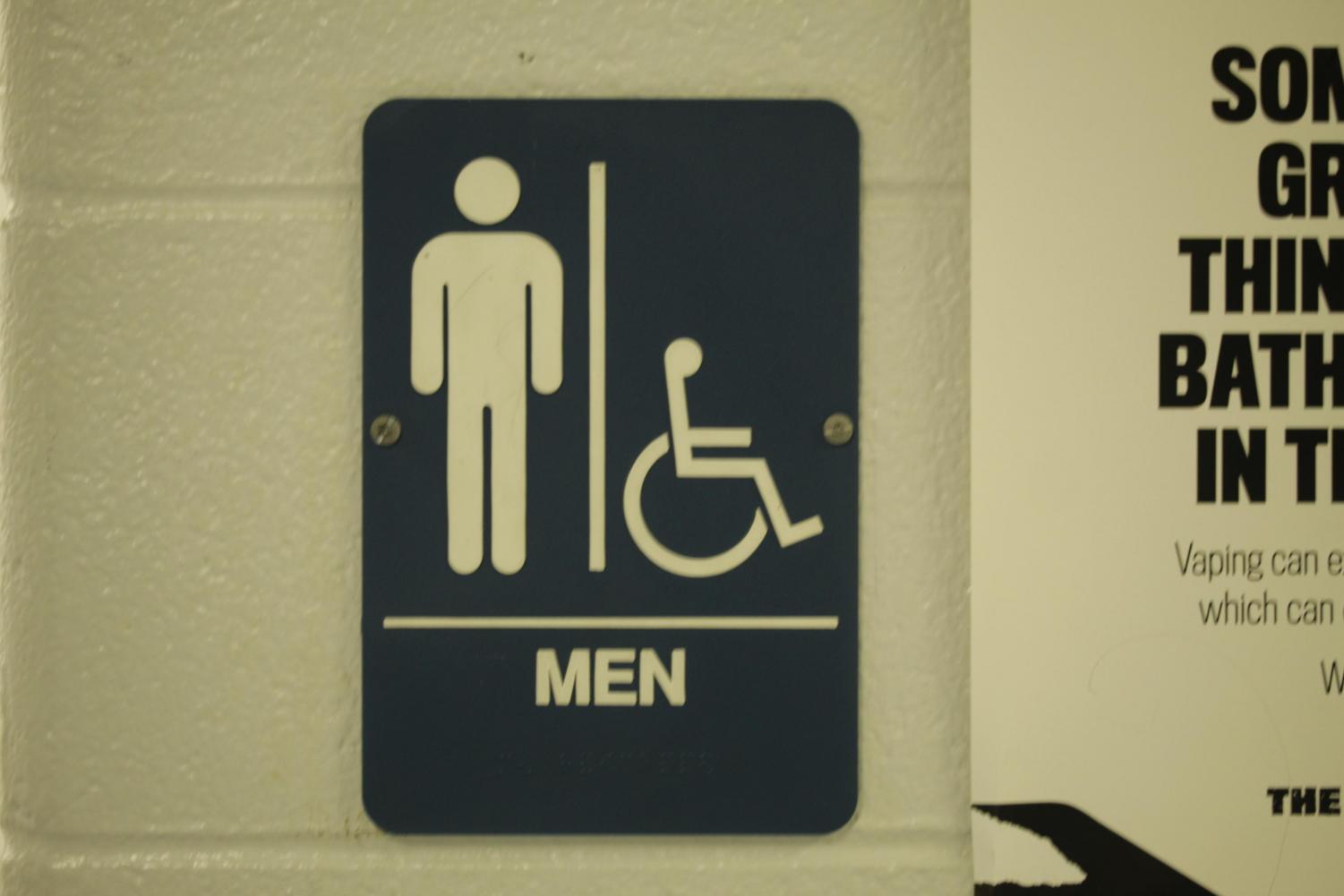 Martinsville High School has seen a spike in vandalism since the beginning of the school year. Social media trends have played a big role in the spike, though vandalism was prevalent before the trends went viral. The motives behind the destruction is unclear, but many believe that these acts are happening out of “fun.”

Recently, the destruction around the school has gotten worse. On Thursday, September 16, the MHS administration was informed that there was urine found in the soap dispensers in the boys’ restrooms.

The boys’ restrooms have not been the only targets though. Hand sanitizer dispensers, exit signs, shop tools, and other classroom objects have been stolen and vandalized as well. During Principal Bowlen’s intercom announcement on Thursday, September 16, he said that other schools have fallen under the same acts of vandalism. The social media app, TikTok, plays a large factor in promoting these acts of vandalism, due to a viral trend.

The “devious lick” trend became popular on TikTok around the beginning of the school year. This trend involves stealing and/or damaging school property and classroom objects. While the trend may seem fun to many students on the social media platform, it is actually costing schools thousands of dollars to replace the objects.

Some students have been caught off guard by the whole situation, calling it “worrying.” Junior Logan Murphy said, “I don’t think we should have to worry about urine being in the soap we wash our hands with.” Students like senior Alina Worzella were disgusted by the fact, saying “It’s very unsanitary and makes me sick to my stomach to think that students would do something like that.”

In MHS’s case, the acts of vandalism promoted by the social media trend have been taken too far. In order to create a safe and respectful school environment, the administration has asked that students treat school property with kindness and respect.