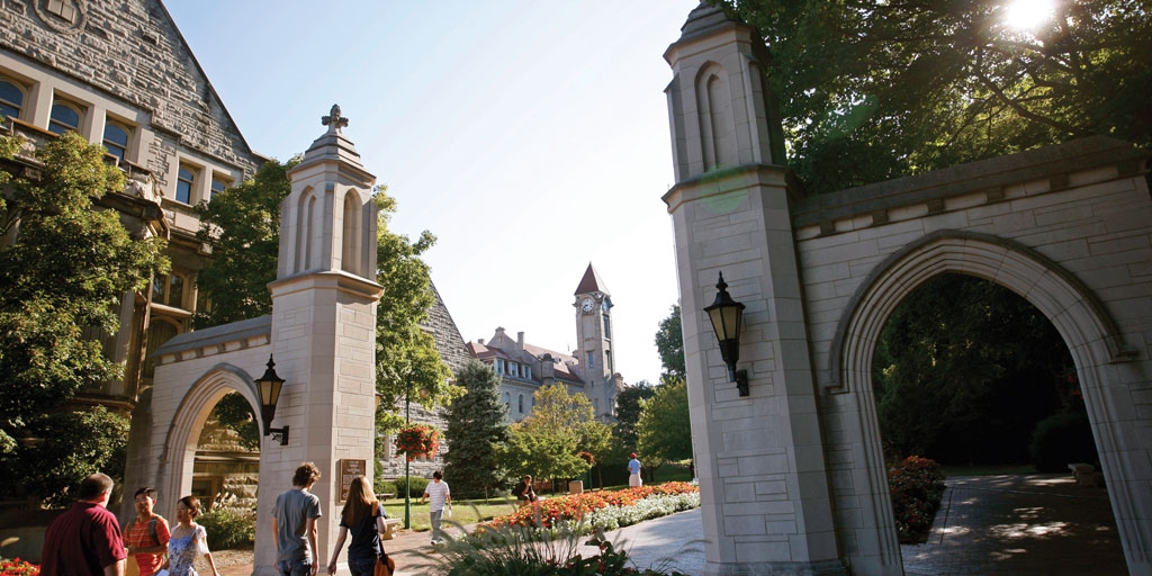 In recent years, vaccines have become a hot topic for debate. The issue has become so polarizing that some people have been willing to quit their job and change their way of life simply to avoid getting vaccines. The issue goes both ways with people changing their lifestyle to avoid people that are unvaccinated. Due to this hyperpolarization, anything involving vaccines is a cause for controversy, and unfortunately, COVID-19 has amplified this division.

On March 25, 2021, Rutgers University became the first college to mandate the COVID-19 vaccine before returning to physical classes. Soon after, many colleges began to follow suit. Currently, more than 700 colleges and universities have required the vaccine to return to school, including Indiana University.

IU made it clear very early on that it planned to mandate vaccines for all students, faculty, and staff for the fall semester. Without surprise, many people fought back harshly. They unsurprisingly claimed that the vaccine mandate infringed upon their rights and violated the Constitution; however, these claims are largely baseless.

In fact, eight IU students filed a lawsuit against the institution for requiring the COVID-19 vaccination, citing that it infringes on their personal bodily autonomy and right to decline medical treatment. A major problem with this viewpoint is that Indiana University has a duty to protect the health and safety of its students by any means that it deems necessary. Seeing as COVID-19 tore through universities all over the country last year, IU felt that mandating vaccines was the best way to maintain the safety of its students and staff.

The U.S. court system agreed with this conclusion. Federal judge Damon Leichty ruled in favor of Indiana University, upholding the constitutionality of the mandate. The eight students attempted to appeal the decision to the United States Seventh Circuit Court of Appeals where they were once again unsuccessful. Judge Frank Easterbrook of the Seventh Circuit Court of Appeals accurately summed up the legal standing of mandatory vaccines for colleges, saying in his decision, “each university may decide what is necessary to keep other students safe in a congregate setting.”

The eight students tried one last time to appeal this time to the Supreme Court of the United States. Justice Amy Coney Barrett refused to block IU’s vaccine mandate without even questioning the school about it, an indication that the lawsuit lacked legal standing. Because religious, medical, and moral exemptions are offered, Indiana University was acting within its right to mandate the COVID-19 vaccine.

Beyond the legality of mandatory vaccinations at the college level, another red flag for people who oppose vaccine mandates is the ethicality of the situation. They claim that universities should not be able to dictate what individuals do with their bodies. Once again, these claims lack a lot of substance.

In addition, universities are not simply places of learning. They have clubs, host sporting events, and offer a robust social atmosphere. Mandating the COVID-19 vaccine is the only way at this point in the pandemic for a university to offer its full range of extracurricular activities without significant fear for the health of the students.

These extracurricular activities and sporting events are especially important at a school such as IU. Indiana University Bloomington placed 16th on College Express’ list of schools with the most student organizations. It also has a massive presence in athletics. IU belongs to the Big 10 conference, one of the most competitive conferences in college athletics. The loss of these types of programs would be devastating and could potentially push people away from the school.

With the fall semester underway, students at Indiana University are returning to a normal semester with the vaccine mandate. Many clubs and organizations are back and the football team has taken the field this year with a full student section behind them. According to the IU website, as of September 24, 2021, 87.8 percent of the students are vaccinated while 92.7 percent of the faculty and staff are vaccinated, with cases in the low triple digits across all its campuses. The vaccination mandate has brought IU back to a mostly normal school year.