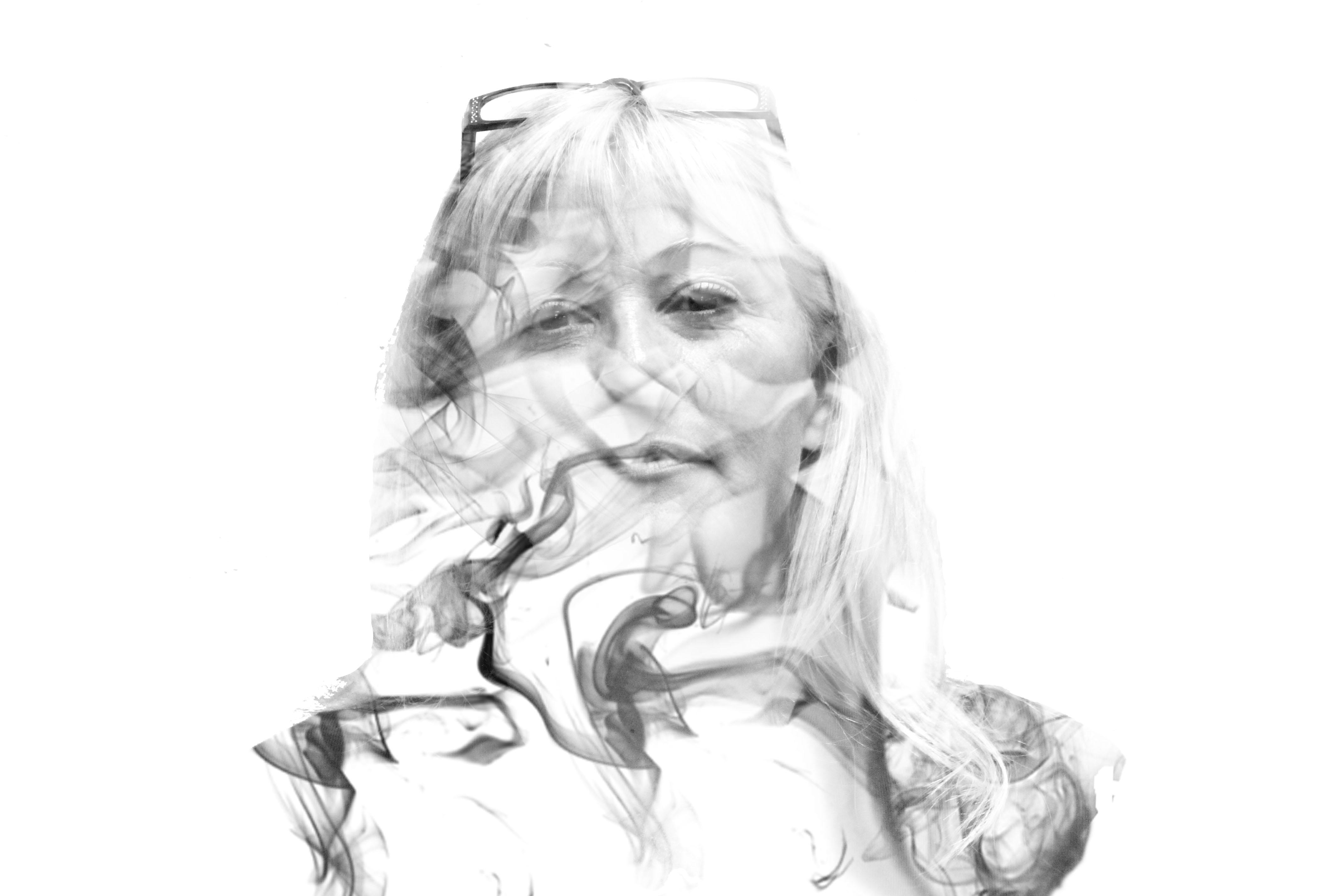 Through a Mother’s Eyes

“Looking back, I never imagined that I would become one of those parents. You always hear people say, ‘I had no idea’; well, that was me. I truly had no clue,” said English teacher Mrs. Carri Randall.

Drugs are deadly monsters that become so addictive that they can completely dictate someone’s life. Mrs. Randall has seen first-hand the detrimental effects of these harmful substances. While she, herself, has not had a personal experience with drugs, her son is a poster child of destructive narcotics.

When her son was just 19 years old, barely out of high school, he was first caught with marijuana and sent to jail. She received a call saying that he needed bonded out, and responding as a mother, did just that.

“I was very surprised. My first thought was, ‘What were you doing?’ Then the mom came out, and I thought, ‘What can I do to help?’” she said.

This was a very unfamiliar situation for her, and she wasn’t really sure what to do or how to move on.

Unfortunately, after being bonded out the first time, he already had an addiction he couldn’t deny and didn’t stay clean for long. One thing led to the next, and, eventually, marijuana became prescription drugs which then became heroin. His lifestyle of drugs has been a vicious cycle and has had a negative impact on everyone around him.

You always hear people say, ‘I had no idea’; well, that was me. I truly had no clue.”

Similarly, the rehab process has been nothing but a roller-coaster ride. His life of drugs has been back and forth and very emotional for his family.

“It’s been very repetitive. He’s been in and out of jail numerous times, as well as the Stop Facility in Plainfield, and the Edinburgh Correctional Facility at Camp Atterbury,” said Randall.

“As a mom, it’s heartbreaking. I want to fix what’s wrong. It’s also a lot of soul searching. ‘What could I have done to prevent this?’ ‘Where did I go wrong?’” said Randall.

Separating her family situation from her work situation is something Randall deals with daily. She has to do what she calls “compartmentalizing.” When she’s not at work, she can’t help but worry about how her son is doing or what he’s doing. However, when she is at work, she has to separate herself from her family struggles so that she can completely devote herself to her work.

For Randall, it’s been very scary seeing her son go through this. She never imagined that something like this would happen to her family.

“There’s a horrible misconception that only bad kids or kids from troubled homes result to doing drugs,” said Randall.

Her son was in the top third of his class and an involved student-athlete. He was by no means the stereotypical ‘bad kid.’

Randall described her son’s past and present involvement with drugs as, “a merry-go-round he can’t get off of.” Now, at age 31, he is still an addict struggling with his servitude to drugs. Currently he is housed at a halfway house where the Salvation Army works to help addicts. The house requires him to hold a job, attend church, and participate in several rehabilitation classes. Randall’s relationship with her son is not day-to-day; however, they typically talk a few times a week over the phone. Randall said her son is not interested in rebuilding any former relationship as of now and has yet to earn back any trust.

“It’s more of a journey of emotions. As a parent, I wanted to fix the problem, and always will, but then I was angry, and probably always will be, and then it moved into worry which will be forever,” said Randall.

It took her a long time to realize that she can’t fix the problem. Her son is in pain, whether he wants to admit it or not, and it’s hard for her to watch him go through this, knowing she can’t do anything about it.

“I would suggest students who know someone who suffers from a drug addiction to find someone to connect with that can help with making sense of the situation. The person has to realize that they can’t rehab on their own. Most people do drugs because they want to and don’t want to stop,” said Randall.

Drugs are very addictive and harmful substances that can completely control your life. Making the decision to use drugs can ruin your chance of a promising future. You need to decide now, as a teenager, if you want to lead a life of drugs and take the path of addiction, or if you will abstain from them. Many teenagers believe that they are indestructible or untouchable, but the hard truth is they are impressionable and destructible. Do you really want to be someone who does nothing with their life, or even worse, end up dead? Do you want to become just another statistic?

One Response to “Through a Mother’s Eyes”