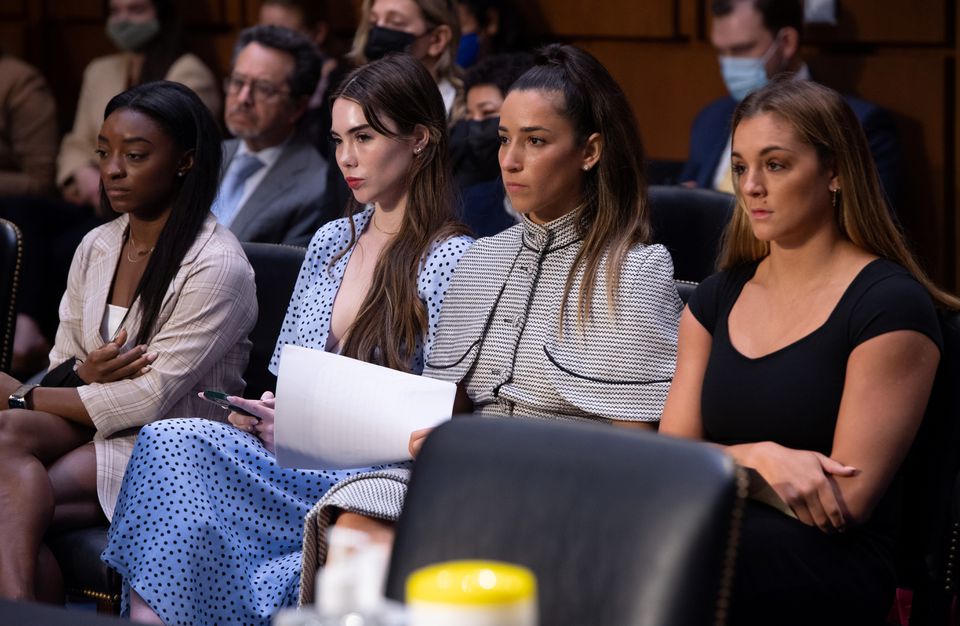 Larry Nassar is finally getting what he deserves after years of asking for hope and help from former and current gymnasts. In 2014, gymnast Amanda Thomashow told Michigan State University (MSU) that Larry Nassar had touched her inappropriately during a medical exam. She was the first woman of many to come out about this, but it resulted in no charges by a ruling saying that it was “medically appropriate.” This was just the start of many women coming out about Nassar.

In 2015, the investigation continued when Stephen Penny, USA Gymnastics president, made accusations by Maggie Nichols going against the doctors of the FBI’s Indianapolis office. In September of 2016, Nassar was finally fired from MSU. In November, he was charged with first-degree criminal sexual conduct in Michigan, including someone under thirteen. He pleaded not guilty but soon got out of a $1 million bond. Fifty more victims made sexual assault accusations towards him shortly after.

This was not the end of Larry Nassar’s investigation and case. In December of 2016, he was arrested with possession of thousands of child pornography photos from 2003 to 2016. In January of 2017, eighteen more people accused him of sexual assault from the USA Gymnastics team, MSU, and the Twistars Gymnastics Club. In July of that year, he pleaded guilty to three counts of child pornography charges, when soon in December, he would go to jail for sixty years.

The silence began when in January of 2018, there was a hearing letting 156 women speak out against Nassar. The US Olympic Committee pressured the USA Gymnastics team to step down. Later that month, the hearing ended and he was sentenced to 40 to 175 years in prison. More hearings continue and more accusations come out, but the USA Gymnastics team is silenced. This case is still continuing at the time of this writing.

The US Gymnasts went to court in accusation of the FBI covering up the truth behind the Larry Nassar assault cases. Simone Biles, Madison Kocian, Aly Raisman, McKayla Maroney, Kyla Ross, Jordyn Weiber, and Jamie Dantzscher all went against Larry Nassar in court. Biles blasted not only the FBI but USA Gymnastics as well for standing by while she and other gymnasts were sexually assaulted.  Biles stated, in tears, during her testimony, “We have been failed and deserve answers.”

Biles didn’t stand alone during this testimony. Maroney stated, “I told my entire story of abuse to the FBI in the summer of 2015. Not only did the FBI not report my abuse, but when they eventually documented my report, seventeen months later, they made entirely false claims about what I said.” Maroney then continued to explain the abuse that happened to her during the 2011 Worlds Championships. “He gave me sleeping pills and got on top of me, molesting me for hours,” she said in tears. The FBI answered with an abrupt, “Is that all?” She claimed that “was one of the worst moments in this entire process for [her].”

In response, FBI Director Christopher Wray said he was “deeply and profoundly sorry,” for all the delays and pain it caused. US senators have called for FBI agents who covered up or botched the allegations made towards Nassar to be prosecuted during the congressional meeting. The justice department declined to fire them due to them retiring and getting fired after the incident. In the end, many FBI agents and people involved who were hiding the truth got fired. Nassar has been in jail for four years and will continue to serve for the rest of his life. The USA Gymnasts will never be fully satisfied with the unfortunate outcome, but this testimony made a difference in this unfortunate situation.