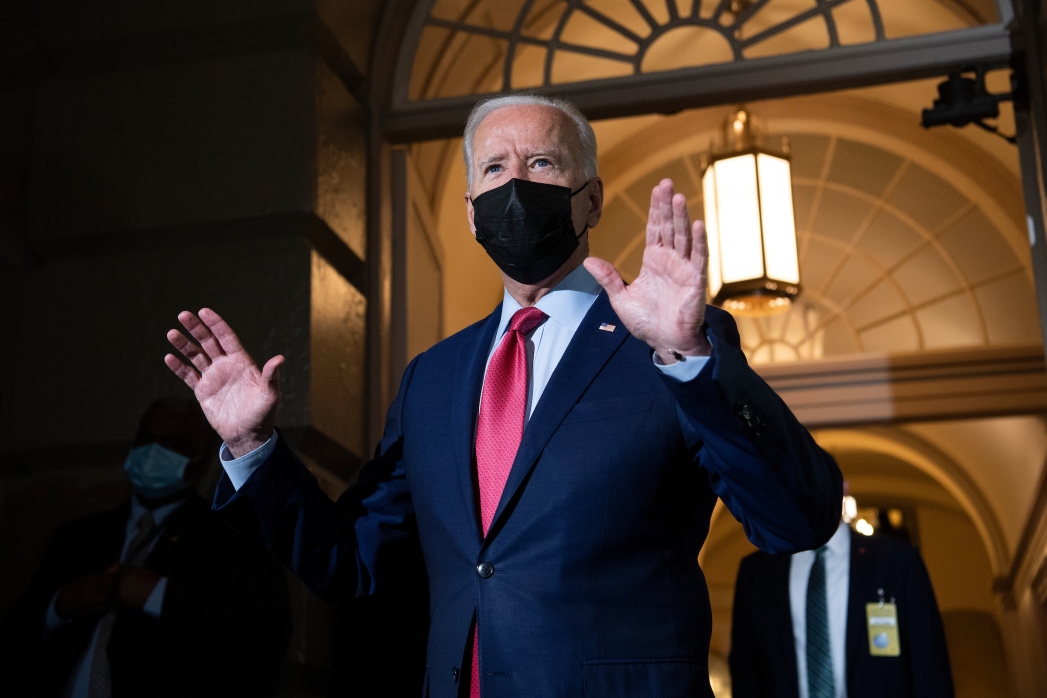 As a way to combat the Covid-19 virus, President Joe Biden mandated that businesses with 100 or more workers have to be vaccinated or do weekly testing. He also signed the executive order requiring all federal government employees to receive the vaccine, including employees of businesses who are on government contracts.

Biden’s new plan will apply to more than 80 million employed Americans. It will also apply to an additional four million federal employees (this goes for all federal employees, not only limited to those working in office). Any employee who doesn’t comply or refuses to show proof of their vaccination will be exempt from the workplace. Also, businesses or individual employees who do not comply could be fined up to $14,000 for every violation. Because of Biden’s efforts, there are now a total of 175 million fully vaccinated Americans.

According to CNN, employees in management, utilities, information, finance and insurance, and administration corporations will be affected the most by the new mandate. These corporations are what take the highest share of employment among the American workforce.

While Biden did acknowledge that his plan wouldn’t be a “quick fix,” he believes that the country is already making improvements with stopping the spread of the virus. “While America is in much better shape than it was seven months ago when I took office, I need to tell you a second fact: we’re in a tough stretch and it could last for a while,” Biden declared. What he meant by this is that with the amount of unvaccinated Americans right now (around 80 million), it will be a long process until everyone can be fully protected from the virus.

On September 14th, 2021, Arizona’s attorney general filed a lawsuit against the Biden administration. This would make Arizona the first state to sue the Biden administration. In the 14-page complaint filed by Attorney General Mark Brnovich, he sought to invalidate the new vaccine mandate. Brnovich is currently running for a US Senate seat. He is arguing that the president’s new mandate is “unconstitutional.” Brnovich believes that a balance of power between states and the federal government is necessary.

In a message Brnovich released to the public, he said, “we have filed a lawsuit today against the unprecedented and unconstitutional power grab by the Biden administration. The Biden administration is unconstitutionally trying to mandate vaccines that may affect hundreds of millions of Americans. It’s totally wrong, it’s unconstitutional.” Brnovich is also claiming that Biden treats US citizens and immigrants on the southern border differently. He believes Biden cares more for immigrants’ body autonomy than US citizens.

Other Republican government officials are threatening to sue Biden as well. However, the president seems unphased by it. His message to anyone vowing to sue the Biden administration is “have at it.”

While almost 55% of the population is fully vaccinated, President Biden will not stop working to  make sure the 80 million unvaccinated Americans receive their vaccine. The percentage of job postings that require workers to be vaccinated is up 90%. Biden’s requirements and the new mandate are small steps America has to take if we want to overcome the Covid-19 virus.