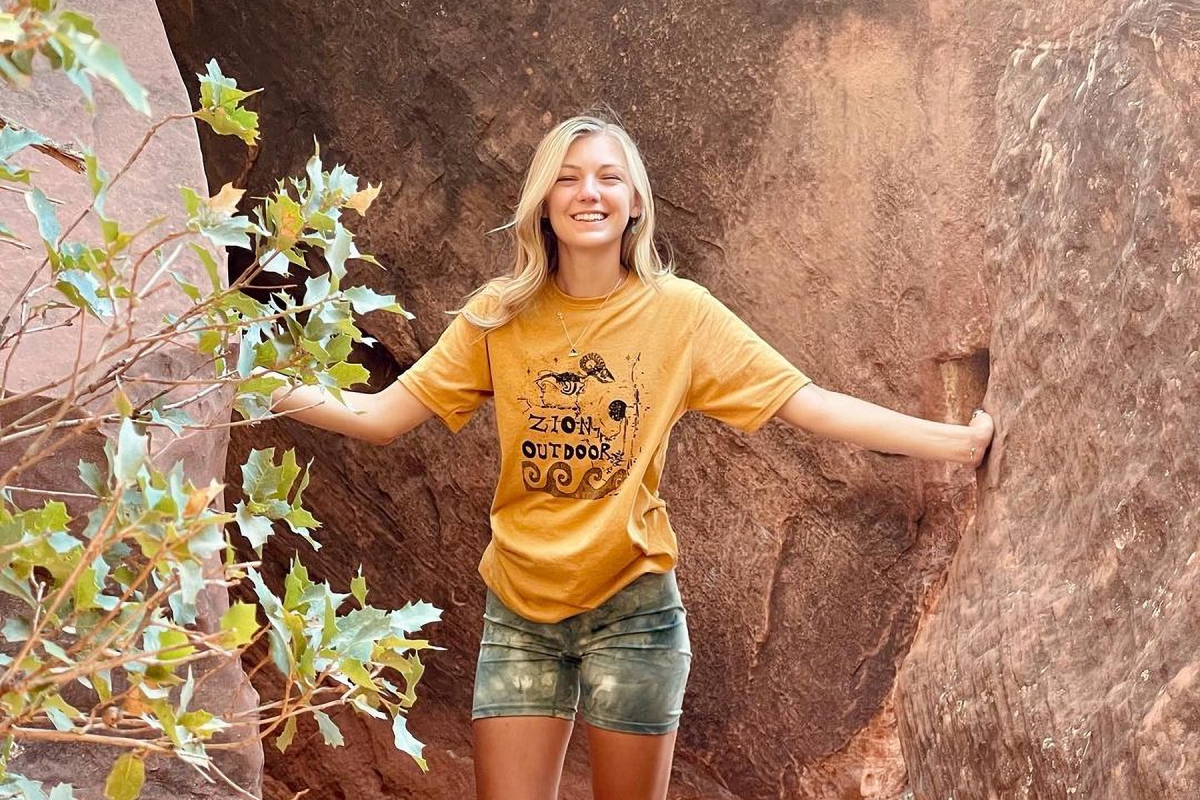 The Missing case of Gabby Petito

Gabby Petito went missing on September 11, 2021, after a trip when her fiancé, Brian Laundrie, returned home to Florida without her. The couple decided to take a months-long cross-country trip, but after returning alone, Laundrie has been accused of the murder of Petito.

On July 2, the couple left for New York to go for a four month trip to national parks to camp and visit. They had documented what was happening on Instagram and Youtube for the trip. On August 12, she posted a picture of herself on Instagram in Utah. That same day, there was a report in Utah for domestic issues between Petito and Laundrie after he was getting aggressive in an argument with her. The couple begged to not be charged because they were “in love,” as they told the police.

Gabby then told her parents that they were leaving Utah and driving to Wyoming. Later that week, Gabby’s mother received a text from her saying, “No service in Yosemite.” That was the last text her mother received from Petito. On September 1, Laundrie had returned to his parent’s Florida home without Gabby in sight. Neither Laundrie nor his parents told anyone about the incident. Finally, on September 11, the Petito family filed a missing person report.

The police described Brain Laundrie as a “person of interest” in this case. Laundrie got a lawyer named Steven Betolino because of this.  He told Laundrie to not speak with any authorities.  The Grand Teton National Park was working hard to find any evidence of Petito.

Petito’s father had gone to the news conference to read a letter he and her mother had written to Laundrie and his parents. They had written this letter after hearing the news that Laundrie was going to plead his fifth amendment right. “We ask you to put yourself in our shoes,” they said in the letter.

Laundrie’s parents invited the cops into their home and told them that they had not seen him since September 14. The search for the couple had begun. On September 19, there was devastating news; a body found in Wyoming was claimed to be Gabby Petitio. Unfortunately, the search for Laundrie was no good as he had still not been found.

Suspicion was raised on the Laundrie family about whether they had either helped Laundrie kill Gabby or helped hide her body. On September 20, the F.B.I. searched the Laundrie household. Unfortunately, they did not give any further details on this search when done. Shortly after, Laundrie was given a deferral arrest warrant for credit card fraud. The authorities have not spoken on whether this card belonged to Petito or not.

As of October 21, remains found by authorities were confirmed to be Brian Laundries by dental records. During the search for Brian Laundrie, body parts were found in Florida’s Carlton Reserve on October 21. The body parts were found among personal items that are believed to be of Brians’. These items and body parts were recently underwater and were only to be discovered because the water had receded and left them behind. The investigation on Petito and Laundrie is still ongoing, and the world is still searching for answers about this innocent young woman.