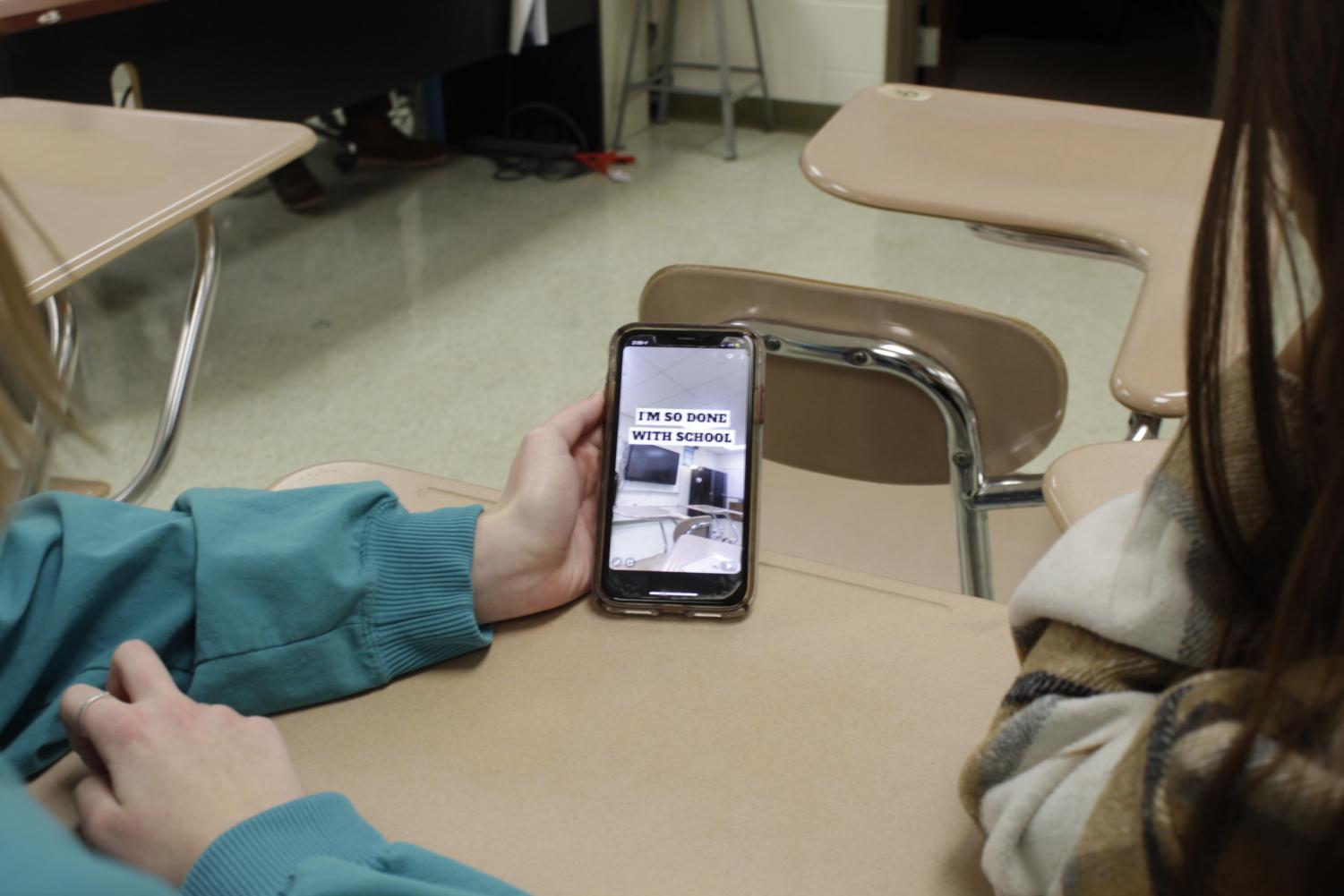 Should Students Be Held Accountable For Their Social Media Posts?

Before reading, note that this story is my own opinion.

Some high school students would argue that their constitutional rights are ignored as soon as they start school. While this is not necessarily true, it’s easy to see why some might believe this.  Students are encouraged to exercise their freedom of speech, but at the same time, saying something perceived as inappropriate can get them in trouble. Anything a student posts on social media can be held against them. This holds true for athletes, club members, and any student representing MHS.

It is fair for students to be held accountable for their actions while not in the classroom, but to what extent? With social media being a primary way of communication among MHS students, being disciplined for their social media posts is a common occurrence. Whether the posts contained profanity or students ranting about teachers they didn’t like, students’ posts are seen by others, often resulting in unfavorable consequences.

If a student chooses to use social media to express their distaste for something, especially something regarding their school, why do they need to get in trouble? If the student expresses their opinion in a respectful manner, it’s not fair for them to be punished.

Hypothetically, what if a student wanted to communicate their thoughts on a teacher. The student shares that this specific teacher’s way of teaching is biased and unreasonable. School officials then discover the post and instruct the student to take it down. While it is understandable that administrators want their school to be reputable, a student should be able to showcase their humble opinion without facing the consequences.

Student athletes seem to be affected by this practice disproportionately. If you are on a team, it is expected that you represent your sport and your school on and off the field. Posting something controversial causes the risk of sitting out of games or getting suspended from the team. Coaches set high expectations for all their athletes.

Sophomore Marina Rautenkranz, an MHS cheerleader and basketball player, said, “My coaches always expect the best out of us, especially when it comes to social media. They make sure that we know how important it is that we watch what we post because it truly never goes away like we think it does.”

There are, of course, examples of when students misuse their freedom of speech. On September 23, two students of Waukegan Highschool Washington posted pictures of themselves holding BB guns. In response, the school went on lockdown the following day and further police investigation followed. While in the students’ minds, they meant no harm, others perceived the post differently. This is a good example of when a students’ freedom of speech and expression on social media might be limited and monitored.

Students frequently use poor judgment when posting pictures of themselves and their peers smoking, drinking, or engaging in illegal activities. In the moment, they believe those pictures will just be memories. They don’t take into consideration that there will be lasting consequences from their actions.

Ultimately, there are limits and constraints to the freedom young people have on social media. There are things that are permitted and not permitted. Overall, if students use their best judgment, no trouble will come from their posts. The solution is simple: think before you post.