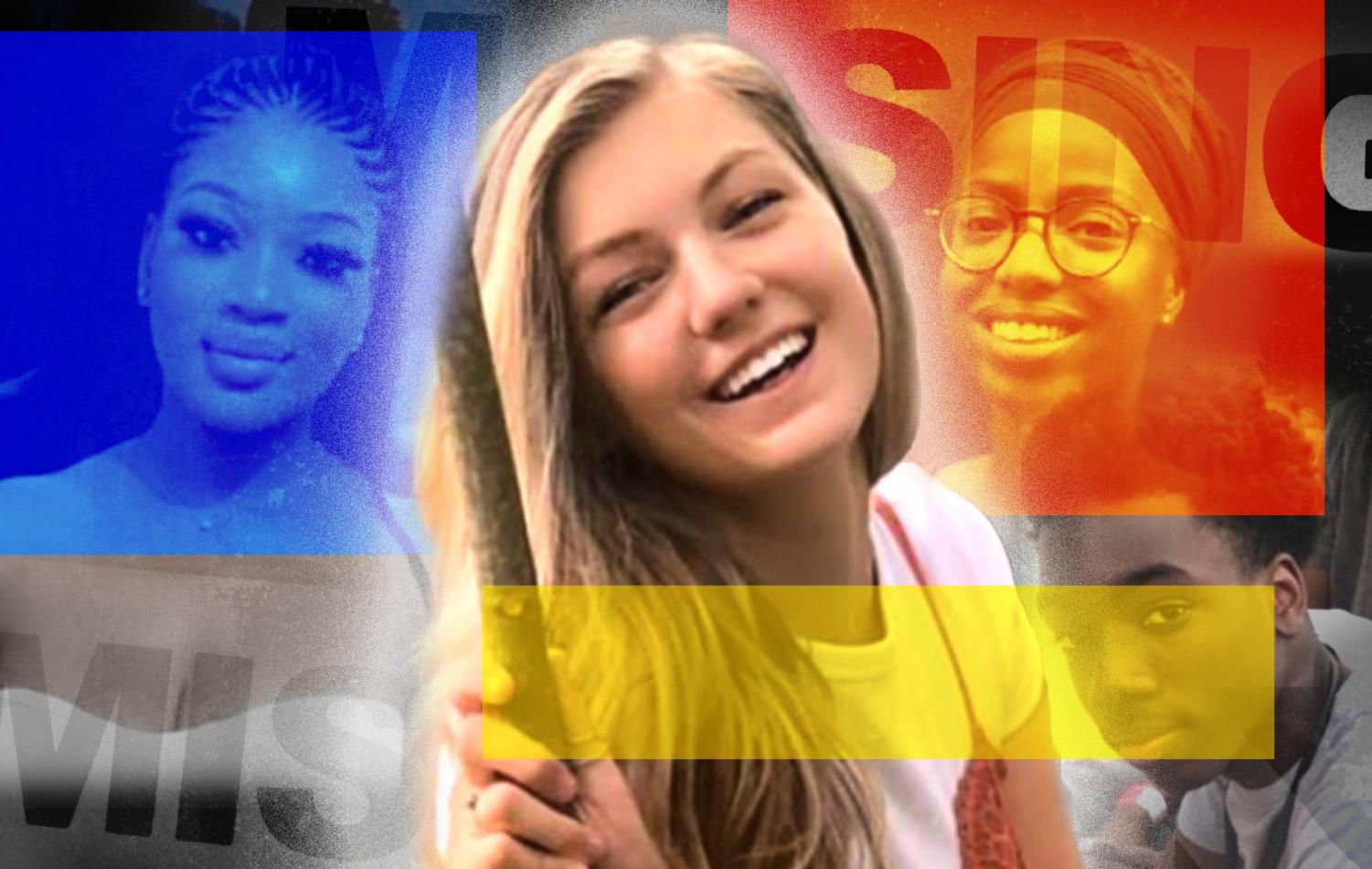 With the recent surge of interest in Gabby Petito’s disappearance, questions about why her case is getting so much media coverage compared to some other cases have quickly become a controversial topic. Petito was a well known YouTuber who was documenting her experience traveling with her fiance. Because she was familiar to many on social media, her sudden disappearance might explain widespread attention. However, there might be an explanation much deeper than that: “Missing White Woman Syndrome.”

There was a true-crime case similar to Petito’s that occured in November 2020. Destini Smothers was a 26 year old black woman driving to Queens with her boyfriend, Kareem Flake. When Destini’s mother, Loretta King, didn’t hear from her and was unable to reach her, she contacted Flake. He claimed that Destini left the car, abandoning all her personal belongings, including her phone and wallet.

Unfortunately, the NYPD did little to investigate Destini’s disappearance. King received little information about her daughter’s case and barely got any closure. She was not notified until March of 2021 that her daughter’s body had been found in the trunk of her car.

Most would say they’ve never heard of the heartbreaking case of Destini Smothers. Why did it not get as much media attention as Petito’s case? Why were there few reports or updates on her case? “Missing White Woman Syndrome” might be to blame for this disparity.

The disproportionate attention to white females is commonplace in news coverage, but it’s not limited to race. There is also a pattern of gender bias projected in today’s media. Stories of missing men, regardless of race, are much less reported than their female counterparts. This is all rooted in what is deemed “attractive” by society. Women like Gabby Petito meet societal “standards” of someone who is newsworthy: a young, attractive, white woman.

As the attention to this case grows, a growing number of social justice activists have shared their views. Joy Reid, a MSNBC news anchor, made a statement regarding Petito’s case: “The way this story has captivated the nation has many wondering: Why not the same media attention when people of color go missing?”

Some may argue that people who believe in “Missing White Woman Syndrome” are playing the “race card.” Everyone is entitled to their own opinion, but after looking at the statistics, it is clear to see that this is more than just opinion. This is the unfortunate truth.