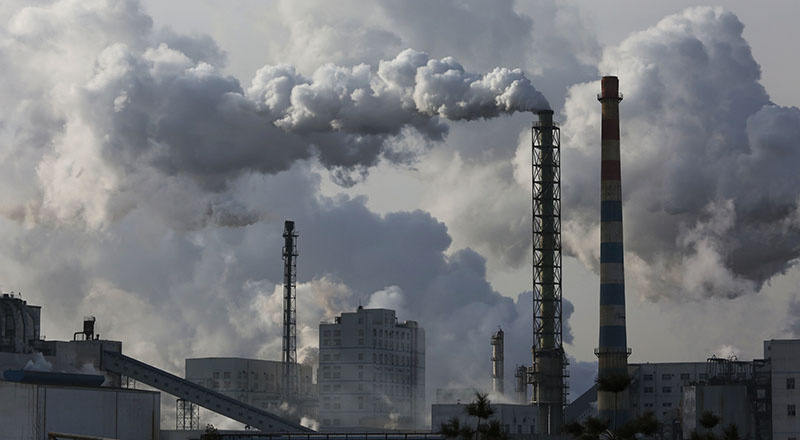 Recent power shortages have been punishing the Chinese economy

Once again, the winter months are posing a threat to China’s energy supply. The country regularly has problems regulating its energy in the winter months; however, this year, multiple factors are adding to this perennial issue. China is currently grappling with an extreme influx in demand for Chinese products after COVID slowed production in the country. This coupled with the fact that China is reducing its coal consumption is slowing growth in China and posing a threat to the global economy.

In late November of 2020, the State Grid Corporation of China announced that it will begin scheduled power outages in Beijing and Shanghai, the two largest cities in the country. While the Chinese Government claims that these outages will not have an effect on the economy, many economists project otherwise. According to Goldman Sachs, one of the biggest finance companies in the world, China’s growth is expected to decrease from 8.2% to 7.8% this year.

While this may not sound significant, it is important to remember that China’s problems are likely to only get worse. China is planning on reaching carbon neutrality by 2060, and because of this goal, the country is trying to reduce its dependence on coal.

According to the U.S. Energy Information Administration, 58% of China’s energy comes from coal. With this high level of dependence on coal, it is having to make drastic cuts to reach its climate goals. Coupled with China’s manufacturing growth, the country is facing a persistent, growing problem.

This problem is leading to significant damages in industries that require high amounts of electricity. According to the China Iron and Steel Association, steel mills have slowed, and in some cases, stopped production amid the energy shortage.

The impacts can be felt around the world. In 2019, China exported 62 million tons of steel, accounting for about 15% of steel exported globally.

China is trying to resolve its energy crisis through measures encouraging more efficient use of power. This includes emphasis on using the entirety of its coal, making sure none of it is wasted or unused. These measures also promote efficient rationing of electricity.

Another step the country has taken is to allow energy prices to rise, disincentivizing high energy use. China is hoping that this will put higher prices on big energy users such as industrial plants. While this plan has potential to stabilize the energy market, many economists fear that the big industries will simply raise their prices, passing costs onto consumers and contributing to global inflation.

As China’s power problem gets worse every day, it is clear that a long term solution is needed. Unfortunately, many residents are now living without power, and thinking long-term is not currently the main concern for the Chinese government.