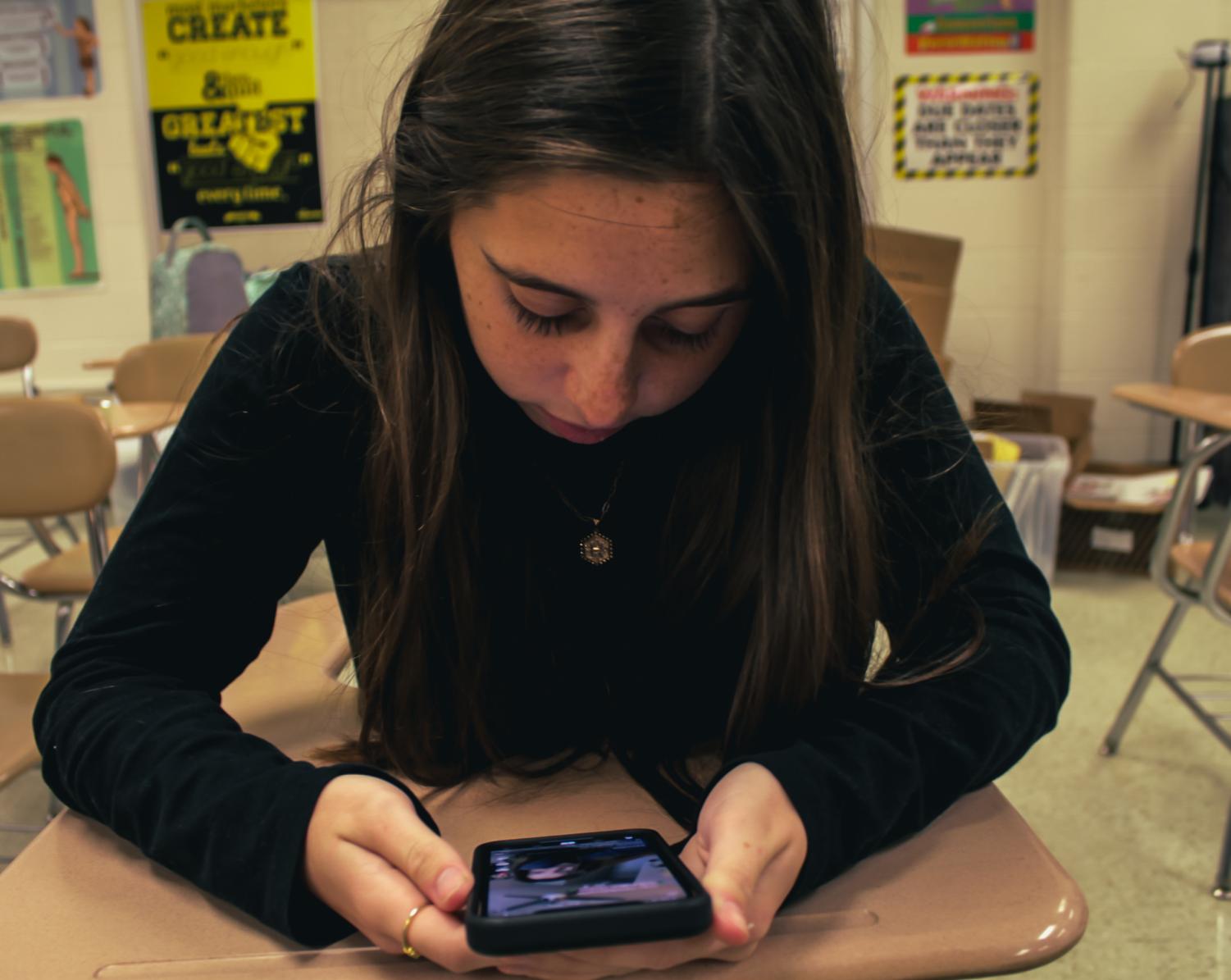 Has an innocent social media platform turned into a breeding ground for criminal acts? Trends such as “Devious Licks” have taken the world by storm.

The platform, TikTok, launched in September of 2016. It started as an app for lip-syncing to popular music and creating funny videos. Impressionable teens would see these toxic trends and attempt to participate in them.

Kids as young as twelve are so influenced by the thought of likes and internet fame that they partake in trends that are a possible detriment to their future.

“Devious Licks” requires students to go into their schools and steal random objects. The more obscure the object, the more likely the video would be to go viral. Objects range from pencil sharpeners, to toilet seats, to floor-length mirrors. Some decided to get a little more “creative” and urinated in the soap dispensers.

Theft is a serious charge, but urinating into soap dispensers counts as assault by bodily fluids. Having assault on a criminal record does not look stellar when applying to college or jobs. These so-called “trends” can ruin someone’s life.

Principle Eric Bowlen of Martinsville Highschool had to make an announcement condemning what was happening to the bathrooms. Vandalism is a level five charge, and if charged, penalties can range from 5 years of probation, 6 to 12 years in prison, or a fine of $2,500.

TikTok has taken measures to put an end to the trends. Every video that included the words “Devious Lick” have been removed and the hashtag, along with similar tags, has been banned.

TikTok has made it clear that they do not approve of how people used their app to promote these felonies. Although they have taken enough measures to prevent the spread of these “trends,” there are still other toxic fads circulating around the app.

There is a rumored calendar of trends planned through the year. One of these includes assaulting teachers. Influential pages have promoted them and deemed them as “funny”.

While TikTok takes multiple precautions against these acts, there is no guarantee that they will cease.