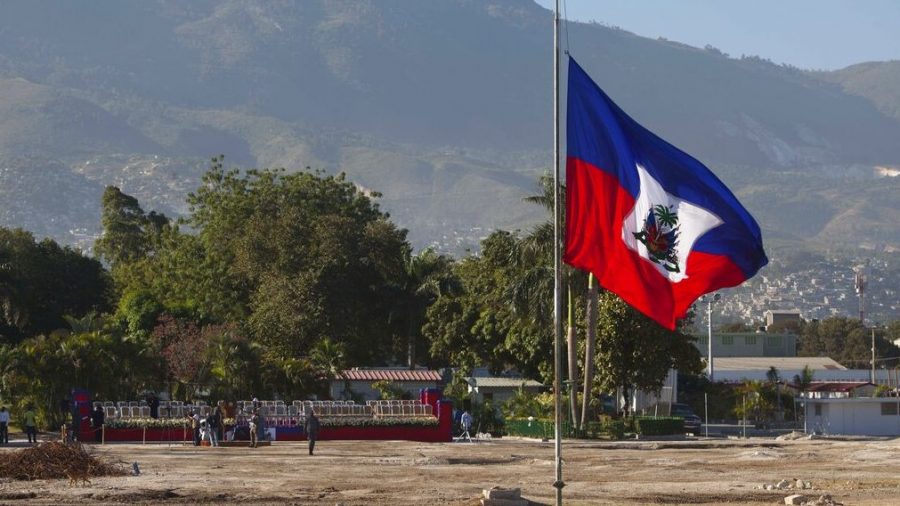 On October 16, seventeen missionaries, including sixteen Americans and one Canadian, were kidnapped in Haiti by a local Haitian gang. The gang demanded seventeen million dollars for their release, one million dollars per person. The U.S. government has declined to pay this ransom, and while there is still a lot unknown about the situation, the missionaries’ lives appear to be in jeopardy.

The group decided to go to Haiti despite the United States level 4: Do Not Travel advisory. This specific advisory recommended against travel to Haiti due to kidnapping, crime, and civil unrest.

While kidnapping and crime are all very common in Haiti, civil unrest has skyrocketed in the past few years. Widespread protests first erupted in 2018 due to an increase in fuel prices. The protests in the following day resulted in the deaths of two people, causing the government to suspend its gasoline price hike.

Since this incident, the government has been in a bitter back-and-forth with the people of Haiti. According to the Council on Foreign Relations, protests picked up towards the end of 2020 with about 84 each month.

Tensions escalated further in February of 2021 when an opposition group claimed that the president at the time, Jovenel Moïse, over extended his term of office and needed to step down. Moïse claimed that his term in fact ended in 2022 and got the support of the U.S. government to continue serving for one more year.

Unfortunately, in early July, President Moïse was assassinated in his home and the country descended into chaos. Largely because of this, people showed much less respect for the government and gangs took over large areas in the country.

One of these gangs is the 400 Mawozo gang, the gang responsible for the kidnapping of the missionaries. Once a small, local gang, the 400 Mawozo has gained infamy for its kidnapping streak. It kidnapped multiple clergy members in April and is also suspected in kidnappings of many Haitians in pursuit of ransom money.

The 400 Mawozo gang is now demanding seventeen million dollars, one million per person, for the return of the missionaries. The situation is particularly difficult because the U.S. government has a policy of not paying ransom. They believe that paying ransoms encourages more kidnappings.

The Christian Aids Ministries, an Ohio-based Mennonite organization, is the group responsible for the mission trip. They recently released the statement saying, “Our prayer is that God would protect them and give them courage as they endure yet another day as hostages.”

Without the support of the U.S. government, the situation looks dire. The Ohio-based mission will have a very difficult time trying to raise funds for the ransom. On top of this, the leader of the 400 Mawozo gang released a video in which he threatened to kill the missionaries. With all the danger posed to the missionaries, one can only hope that God will help them through this difficult situation.