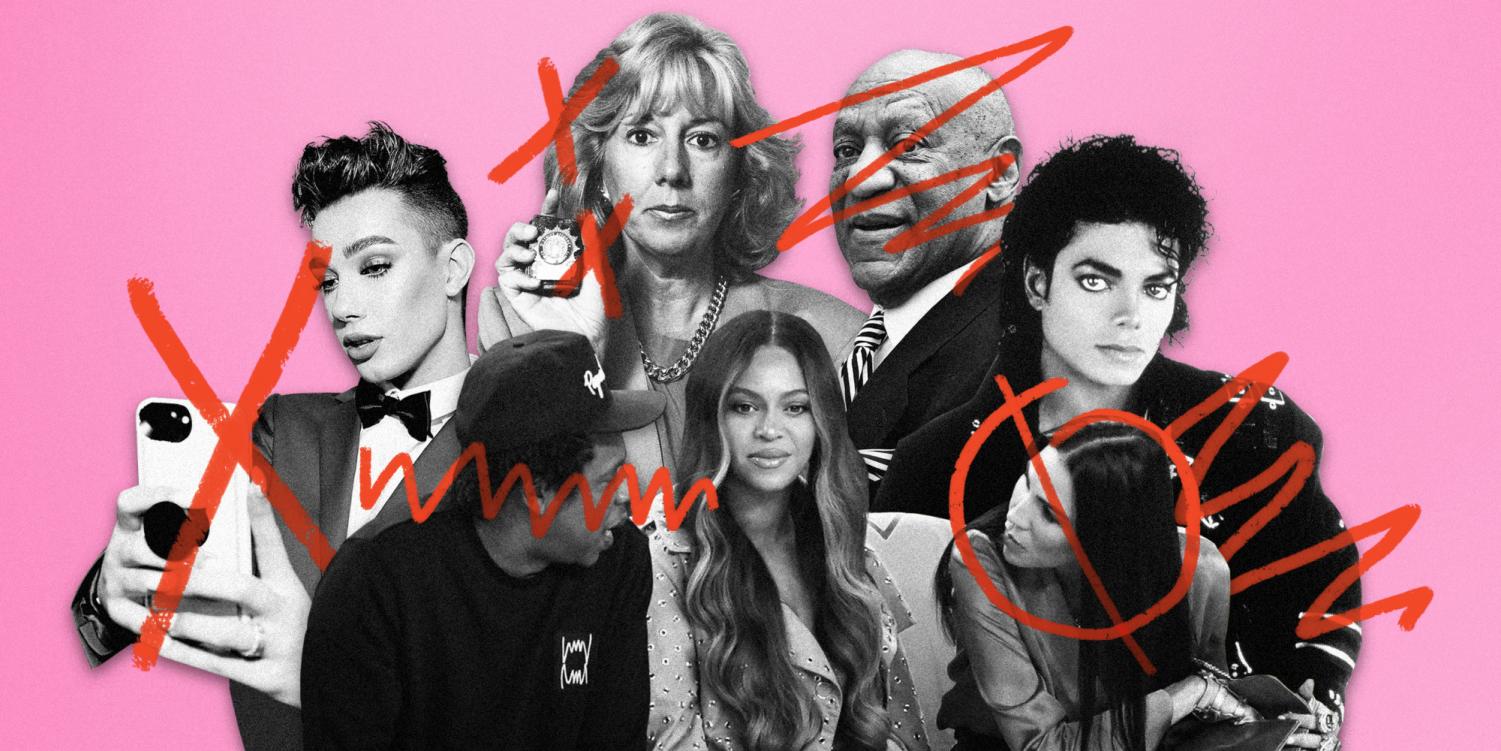 What is Cancel Culture?

For the past couple of years, “cancel culture” has become new and popular to most of us, but  what is it?

Being canceled is like being blocked from the social world. Cancel culture is when a celebrity or popular person does something people perceive as wrong and receive public backlash for it.

There have been many examples of public figures getting canceled. For example, Morgan Wallen is a country singer who was canceled in February of 2021. A video of Wallen outside of hi home saying racial slurs erupted on the internet. As a result, he was suspended from his record label, became ineligible for winning any country music awards, was removed from every major country music radio station, and lost many fans.

Another victim of cancel culture was Ellen DeGeneres. She has been canceled for claims of creating a toxic work environment. Former employees revealed she is not the same when the cameras turn off. They also said DeGeneres would fire people who take medical leave, make racist comments, and contribute to microaggressions. As a result, Ellen decided to end the show herself instead of it getting canceled on her.

The people who are getting canceled may not be A-list celebrities. For example, YouTuber Shane Dawson was canceled in 2020. Videos reappeared of him making disturbing jokes and doing blackface. This caused his book to be pulled from Target, his Morphe makeup collection to be removed from stores, and the loss of many subscribers.

People get canceled for many reasons. They may have made a racist or homophobic comment, or they may have done something in the past that someone dug up. The reasons are endless.

The question is, is cancel culture appropriate? Well, that is up to you to decide. In some cases, you may say that what someone did was wrong, so they deserve to face the consequences. Others may think that sometimes people take cancel culture too far. For example, The Dixie Chicks said,”..we’re ashamed that the president of the United States is from Texas,” when Bush was president. People hated them for years when all they did was state their opinion.

There are lots of mixed opinions about cancel culture. Some think it is good in some ways, and think that it is bad. Whatever you believe it to be is your choice. The fact of the matter is that it is not going to go away.

People all over the internet know about cancel culture and partake in it as well. Young adults and children who are just getting into the social world will grow up with cancel culture and will understand right from wrong. They may benefit from it or they may not.

Social media is changing people’s perspectives on things. Don’t let the culture change your perspective just because other people think something. Just because people are attacking someone as a “trend” doesn’t mean you have to partake in it as well. You may agree that something is wrong, but if you don’t, ignore the situation, and let it go. Have your own personal opinions and don’t base them off of cancel culture trends.