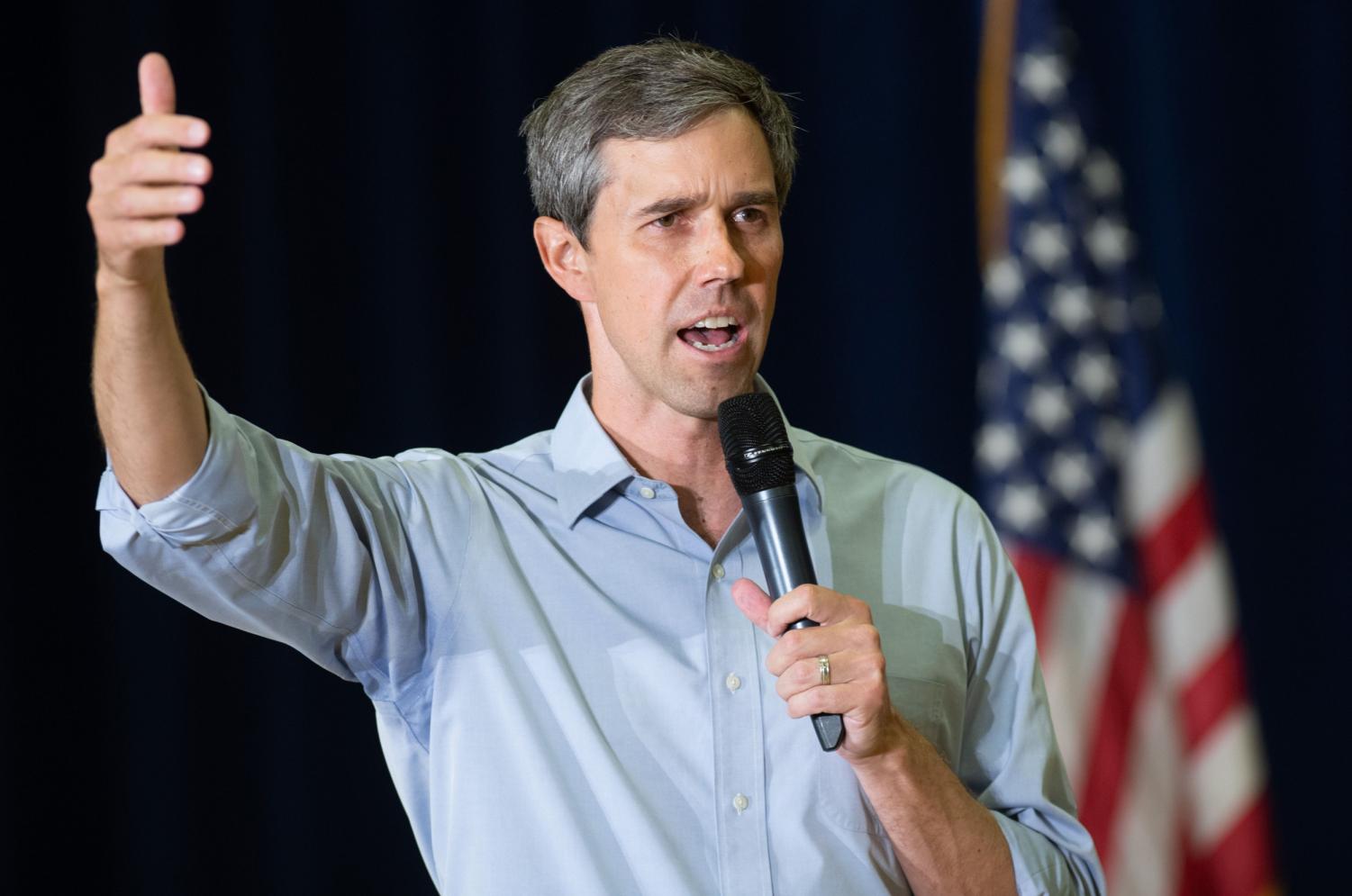 Former United States Representative Beto O’Rourke has officially thrown his hat into the ring in the race for Texas Governor. O’Rourke was a Democratic U.S. Representative for Texas’ 16th Congressional District; however, he gained national prominence when he challenged Senator Ted Cruz for his Senate seat in 2018. Despite his three percentage point loss, O’Rourke became a popular Democratic politician across the country. With his entry into the Texas gubernatorial race, people nationwide are now wondering what this means for the future of Texas politics.

Texas has been a solid conservative state for decades; however, recently there has been a shift in the State’s demographics. More people, particularly minorities, with liberal viewpoints are moving to big cities in Texas, muffling the voice of many small town conservatives.

Because of this, many political analysts and statisticians have been predicting that Texas will turn from a solidly Republican state to a swing state or even a slightly Democratic state in the coming years. While it is true that races have been getting closer in recent years, it seems that most still favor the Republican candidate.

These shifting demographics are why many Democrats are hopeful about the future of Texas politics. They believe that they could flip Texas, or in other words, change it into a Democratic leaning state.

This is why Beto O’Rourke is so important. He is considered to be a charismatic, energetic leader and many Democrats believe that he is needed to flip the state.

Despite the optimism there are a couple of glaring problems, the most important being guns. Texas is a very pro-gun state with a constiuency that frequently supports gun rights. This presents a problem for O’Rourke because he is very open about his stance on limiting gun rights.

O’Rourke became very popular during the 2020 presidential campaign after saying, “Hell, yes, we’re going to take your AR-15, your AK-47.” While many Democrats agree with this stance, it does not resonate well with voters in Texas, especially with moderate and Republican voters.

O’Rourke’s statement came just one month after a shooting in O’Rourke’s hometown that resulted in the death of 22 people. This shooting paved the way for O’Rourke’s plan to have mandatory buybacks of rifles. Current Texas Governor Greg Abbott was quick to remind Texas of this on Twitter, posting a video of O’Rourke highlighting his anti-gun position.

While his position on guns may lose him votes, O’Rourke has many potential bright spots in his campaign, one of which being the Texas power grid failure.

In early February of 2021, Texas had an uncharacteristically cold stretch of weather. Because Texas rarely deals with problems such as freezing temperatures, the state had chosen not to winterize its natural gas pipes as well as other methods of energy generation. On top of this, people’s power consumption was going up because of the cold. This created an extreme shortage of power and left many in Texas without heat or electricity.

Under normal circumstances, other states would be able to send surplus energy to help Texas with the shortage; however, in the 1930s Texas opted to have a power grid that did not cross state lines in order to avoid national regulation. Over the years, Texas continually decided to remain with the state power grid. Because of this lack of connection with the national power grid, other states were not able to help Texas with their energy shortage. This left millions of Texans without heat or electricity for 17 days.

While this was a large problem, how does it help O’Rourke? First of all, O’Rourke is claiming this incident as an example of Republican failure. During the outage in mid-February, O’Rourke tweeted, “energy experts and State House Dems, among others, were warning of this for years.” This message resonated with many moderate Republicans who voiced the same frustrated sentiment.

In order to win the gubernatorial race, O’Rourke will have to win the support of many moderate and Republican voters. While the power outage may help O’Rourke, he needs to capitalize on some of his more moderate positions to win the race.

For example, O’Rourke supports the legalization of marijuana, a position that the majority of Texans agree with. In fact, a survey from the University of Texas and Texas Tribune found that only 13 percent of voters from all age groups believe that marijuana should never be legalized in Texas. The other 87 percent believe that marijuana should be legalized for either medical or recreational use. O’Rourke can use this as a way to connect with voters and claim that he represents the people.

Despite the bright spots for the O’Rourke campaign, there is a long, uphill battle to fight before the 2022 election. Polls show incumbent Greg Abbott as the single-digit favorite over O’Rourke, maintaining a lead ranging from as low as one percent to as high as nine percent. Nevertheless, with one year to make up ground, O’Rourke is a promising candidate for the Democratic party.