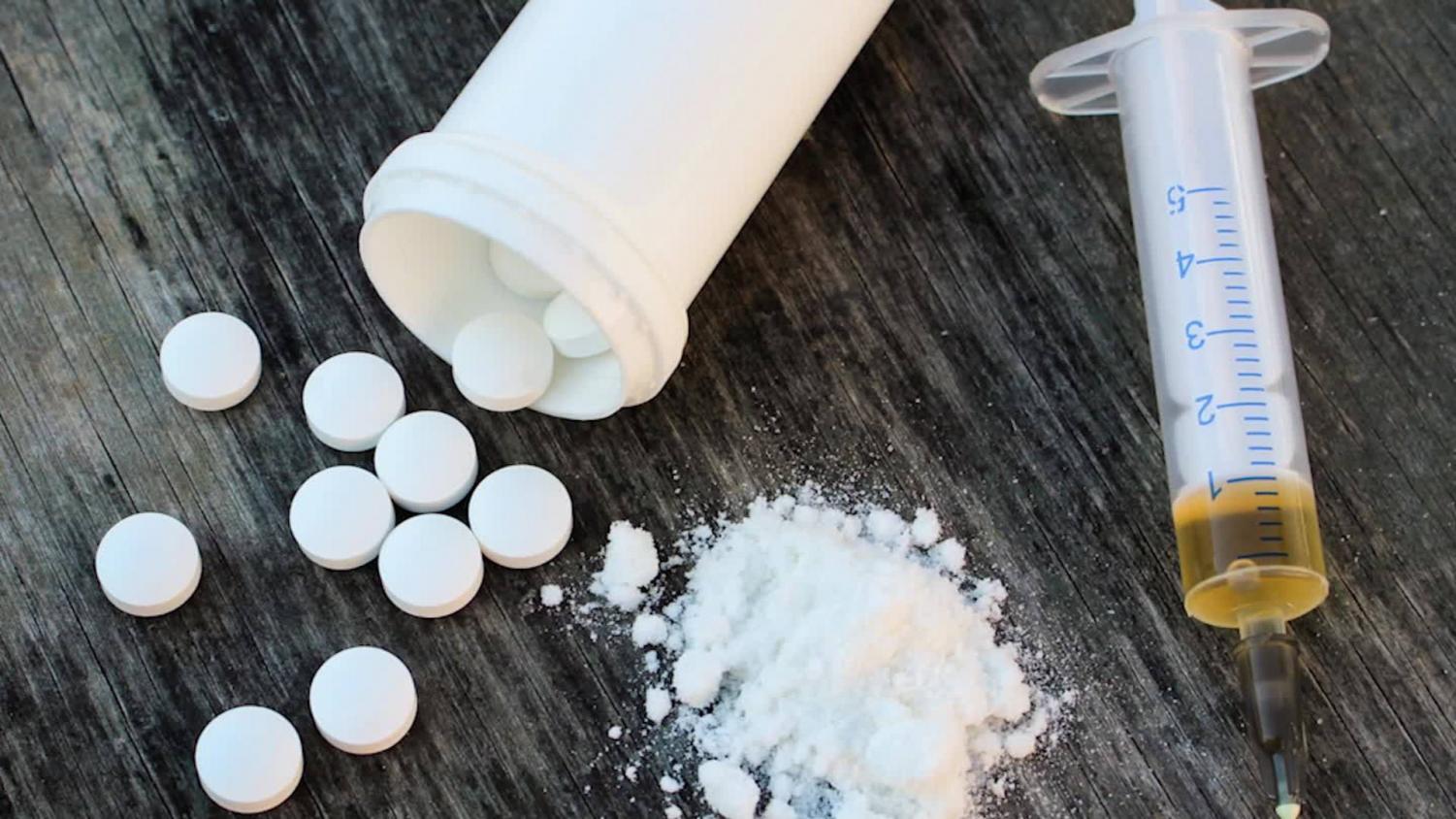 “Drug overdose” is a term that is almost normalized in today’s society due to how common the occurrence is. You hear it on the news or even in the hallways at school. However, the truth is that the term carries a sense of heaviness for many Americans walking amongst us.

For years, the United States has been battling the ever growing drug crisis that has taken the lives of 841,000 Americans since 1999. On November 17, 2021, the CDC released data marking a troubling milestone in the war against drugs. 100,306 Americans passed away due to drug overdoses between April 2020 and April 2021– the highest recording of drug overdose deaths in a twelve month period.

The leading drug in these deaths? The opioid Fentanyl.

Opioids are drugs that can be found naturally in the opium poppy plant. These drugs are also referred to as pain killers. Many people get their hands on these drugs when they are prescribed to them at the doctor’s office, but they can also be found on the street in forms such as heroin.

Patients who are recovering from surgeries, seeking help for chronic illnesses, or dealing with long term pain can be prescribed opioids. Opioids are one of the most addictive drugs, and can easily hook those who take them. Fentanyl is highly addictive, and is said to be more powerful than morphine, but morphine is not the only thing that Fentanyl has power over; it has power over the person taking it.

Drug overdoses caused by Fentanyl make up two thirds (64%) of drug related deaths recorded in the 12 month period data, which was released by the CDC. Fentanyl is one of the most widely prescribed opioids behind Oxycodone and Codeine. Many of those who obtain and use Fentanyl become highly addicted due to not only the numbness from the painkiller, but the high that it gives them as well. The drug is so addictive that people who abuse it often consume more than their prescribed amount, causing the overdose.

Some patients who are prescribed opioids end up abusing them, getting addicted, and sometimes unfortunately overdose. When patients cannot get their hands on the prescribed medicine such as Fentanyl, patients can resort to stealing the medications or turning to street drugs such as heroin. Overall, the power that not only Fentanyl, but opioids in general, possesses over people can lead to unfortunate events.

As the COVID-19 pandemic continues, medical professionals predict an incline in opioid abuse due to depression, anxiety, and social isolation.

With the war on drugs continuing, Americans are seeking ways to combat the issue, bringing awareness to drug abuse. Centers for those seeking help with their addiction have been set up, as well as therapies, in hopes to decrease the frequency of drug related deaths.