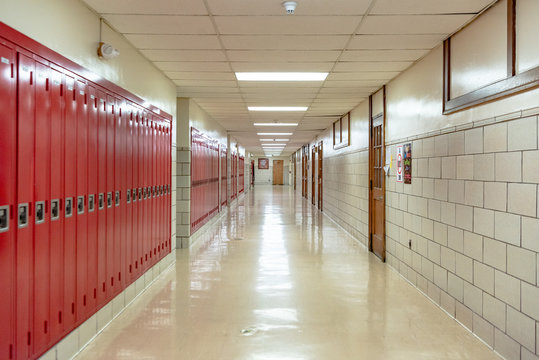 Being new can go a few ways, whether it’s just laying low and staying out of sight for a while, or applying for student body president during your first week. What really fluctuates from person-to-person is the transition state of moving from school to school.

Martinsville High School is an outlandish school. We’re different from those around us as we have a mix of diversities here. We have anywhere from country to city and everything in between. Our diversity spreads farther than most schools. Some lacking the school spirit and pride we have, our school spirit is at heart here while our diversity is even better.

As a new student in Martinsville High School, I wanted to stay low and hide from the horrifying possibility of being left out, rejected, or even cast out from the rest of the groups I was around.

While doing this, I was able to take in and retain almost every little detail about everything that happened around me.

Immediately, I took notice of the relationships and bonding of each student and staff member, and how they have a connection with each other. In most schools, this isn’t the state of mind that a lot of students and even teachers have, so it brought a smile to my face in an instant. I wasn’t even sure how all of them can connect to someone.

The stretched layout of the school is also different from my previous one. While my last school had only two side hallways and one connecting the two in between, MHS is a two-story, more developed and artistic school, that focuses more on the well-being of the students rather than the money.

I notice and learn more and more every day about the auditorium, the Well, the bookstore, the second story, the variety of clubs, and the enormous music and art programs they offer. If I were to try to tell you I haven’t already gotten lost, I would be lying. I’ve been lost more times than I can count. What made it easier is each student, teacher, and staff member helping me find the place I needed to go.

As a growing school, there is only more to come, along with a lot more for me to learn. But shortly after realizing that opening up would help me significantly, I was able to recognize that making friends rather than enemies would be better.

I came from a smaller city school, so moving to a much larger country school is extremely different, which sometimes makes it really hard to adapt to a new environment.

Another thing I’ve learned so far is that embracing the differences isn’t the only hard part. It’s a hard adjustment for everyone when someone new comes into their school. But we’ve all struggled here at least once, so we, therefore, aren’t alone. The biggest thing is that we aren’t only a school, we’re a family. One that I was able to be brought into with open arms.

There are a few things I will miss: the teachers, the friends I made, even the bitter sweet jokes some made to me. So far, I’ve already had an experience of a lifetime and I can’t wait to see what exciting adventures the future holds for me.