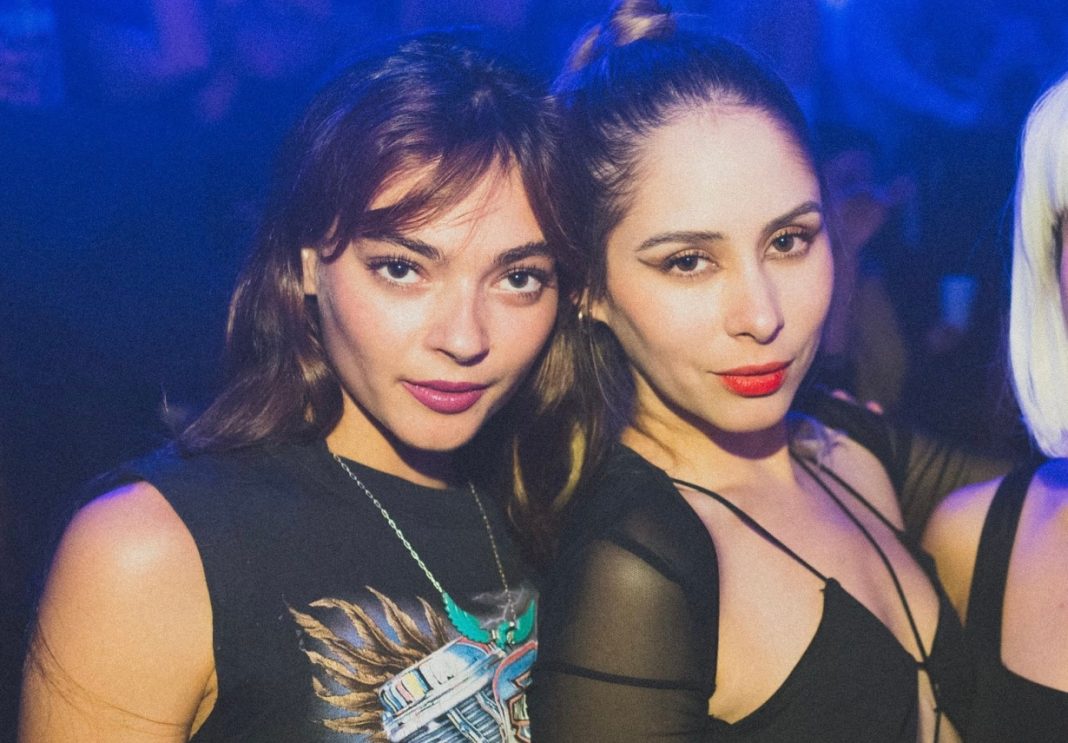 On November 12, 2021,  twenty-four-year-old LA Model and actress Christy Giles, her twenty-six year old designer friend Hilda Marcela Cabrales-Arzola, and another friend wanting to remain anonymous, were out on a typical Friday night partying in Los Angeles. While they were having a good time, little did Giles and Arzola know that they would soon be getting drugged and dropped off outside of two separate hospitals only 12 hours later.

Giles was from Mount Olive, Alabama, and attended Gardendale High School in Gardendale, Alabama. At age 14, Giles had signed a contract with Hilhelmina’s modeling agency. After high school, she began pursuing her modeling career by signing a new modeling contract with Nomad and Fox model agencies. Giles has been featured in many magazines with other models in her career.

Hilda Marcela Cabrales-Arzola was a twenty-six year old architecture designer friend of Giles from Mexico. She graduated college from Universidad de Monterrey in San Pedro Garza Garcia, Mexico with her bachelor of architecture. She first started out her career at Atrio interiors as a part-timer.  In 2018, Arzola began working as an Executive Design Project Manager at Atrio Interiores. Arzola’s most recent job was in Los Angeles. She moved to LA in July and started her position as the Interior designer for a developer.

When the three girls were out at the warehouse party, the anonymous friend decided to leave early. Anonymous stated that she left the party at around 4:00, saying that the duo was perfectly fine. While Giles and Arzola were out partying and having a fun time, the two met a group of men. Giles and Arzola skipped out on going to the afterparty in Hollywood Hills, and instead went back to an apartment with the group at around 4:45.

After roughly an hour of being at the apartment, Giles sent Arzola the text, “Let’s get out of here” with the wide-eyed emoji. Arzola replied, “Yes, I called an Uber. Ten minutes.” The Uber came to get the girls, waited, but they never came out. Those were the last text messages the two had exchanged before they were dumped at two separate hospitals.

Giles was the first of the two who was dumped on the sidewalk at Southern California Hospital, in Culver City, California. She was reportedly dropped off by three men in all black, wearing bandanas as masks and had the license plates removed on their vehicle. Just two hours later, the same vehicle with two masked men dropped Arzola off on the sidewalk at Kaiser Permanente Medical Center.

Giles was unfortunately dropped off lifeless at Culver City, but Arzola was left in critical condition. Arzola was immediately admitted into the hospital and was getting urgent care. On November 17, Arzola was put on life support. Arzola’s father stated at the time, “I feel devastated. I cry every day.”

The same day that Arzola’s father made the statement, her toxicology report was released. Giles’ husband stated, “Toxicology report came back, I guess they found heroin in her system, which is nothing that either of those girls would ever do, not voluntarily.” Giles’ mother also spoke out on the toxicology report saying, “When hers came back, it contained a trace amount of amphetamine and a trace amount of cocaine. When more results came in, it showed she had heroin in her system.” Giles’ mother continued by talking about her daughter’s autopsy. “For my daughter, we are waiting for an autopsy to be done. Everything at this point is hypothetical, with the assumption that what they found in Hilda’s toxicology report is going to match my daughters. We don’t know.”

Arzola was in a coma for two weeks before doctors announced on November 26 that she was officially brain dead. Many of her loved ones have spoken out to social media about their grieving and goodbyes to Arzola. Her father came out saying, “We were already expecting it to be bad news, and we’re trying to take it with a lot of strength. I asked God to return Hilda to me in 100% good health, but if she was going to be left impaired, it is better for her to leave and go by his side.” On November 28, Arzola passed away after being taken off of her ventilator.

A GoFundMe page was set up for the two women in order to have an investigation to find out answers for their mysterious deaths. Another part of the money will be to pay for the girls’ funeral costs.

Finally, on December 15, 2021, the three men were identified and arrested for suspicion of manslaughter, and suspicion of accessory to manslaughter. The three men include: thirty-seven year old David Pearce, forty-two year old Brandt Osborn, and forty-seven year old Mike Ansbach. According to sheriff’s records, Pearce was being held in lieu of one-million dollar bail. Ansbach and Osborn were being held in lieu of one-hundred thousand bail.