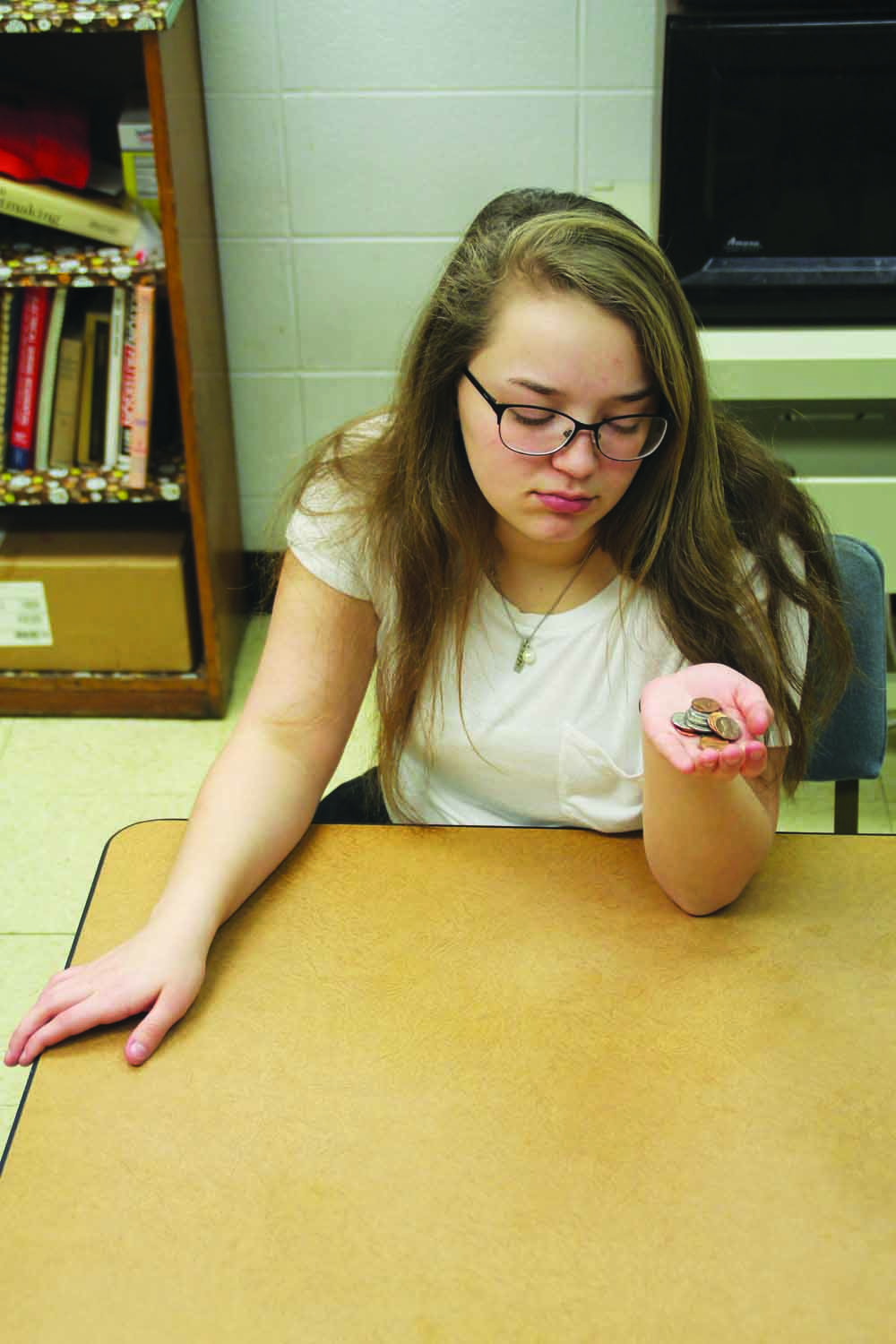 In many places around the world, tipping your server at a restaurant is not necessary, whether it be that it’s already included in the bill or it’s simply offensive in that culture. And it wasn’t always expected in America. During the Great Depression, restaurants couldn’t afford to pay their employees, so the people rich enough to eat there would give their waiter or waitress a little extra money as a courtesy. After that, this idea stuck around, and tipping is now expected in the service industry. But, for some reason, some people think it’s okay to put down some spare change to save some money or even skip the tip all together. If you are one of these people, I’m here to tell you that you’re a huge jerk, and you need to put an end to this immediately.

There are a lot of things that go on behind the scenes at a restaurant. I’m a hostess at a restaurant here in town, and the few times I’ve had to waitress for someone who was too busy made me want to scream and cry simultaneously. It’s rough out there. At this restaurant, all of the waitresses come in 30 minutes to an hour early to cut fresh lettuce, carrots, and cabbage for the salads every day; cut lemons; roll silverware; and do whatever else jumps at them on that particular day. To the customer, it may only seem like the server brings you your meal and a drink and they’re on their way, but there’s so much more to it. Customers can be so demanding, whether they need some extra napkins or a refill or a to-go box; they want it immediately. And the server could totally look at you and say, “Could you hang on for a minute? I have like four other tables that also need napkins and refills and two tables whose order I haven’t even taken yet,” but they have to look at you, smile, and say, “Of course, sir, I’ll get that for you right away.”

Something else you may not know is that servers don’t even make minimum wage. Typically, restaurants give their servers somewhere around two or three dollars an hour, but most waiters and waitresses hardly ever get more than chump change on a paycheck because a lot of that money goes to taxes. You may be asking, “Why don’t we just raise the pay to minimum wage?” Remember that bit about the Great Depression I mentioned earlier? The government kind of expects you to tip. Assuming each customer tips at least 15% of their bill, the federal minimum wage for tipped employees is $2.13 an hour. This minimum was, again, set with the expectation that the employee RECEIVES TIPS.

On top of this, there is also this thing called a tip-out. At most restaurants, the waiters and waitresses give a portion of their tips to the hosts and bussers at the end of the night, because a lot of the time they don’t make minimum wage either. The amount varies: sometimes it’s a certain percentage of the sales made that night and sometimes it’s whatever the servers think they should give. Either way, it’s part of most restaurants’ routine and is expected to be done. So if a server makes 40 bucks on a slow night, then gives some to the host and then some to the busser, it’s like “Congrats, you made $25 tonight which isn’t even close to minimum wage, but try again tomorrow.”

As you can see, your server goes through a lot just to get you fed. Next time you’re at a restaurant and your waiter or waitress is taking a few more seconds than you’d like, take a look around. Notice that you are not the only person there. I understand that there are some truly awful waiters out there, but that does not mean that the great ones or even the alright ones deserve any less because of those few. If your food is hot, your drink is full, and your waiter is kind, they deserve a tip. Now, I’m not saying that tipping is the best system to go about paying waiters. I totally think that we should simply pay them the way every other business pays their employees. However, it is what it is, and not tipping is not going to change that. It just makes you a major jerkface. Moral of the story: if you don’t want to tip, go to McDonald’s.