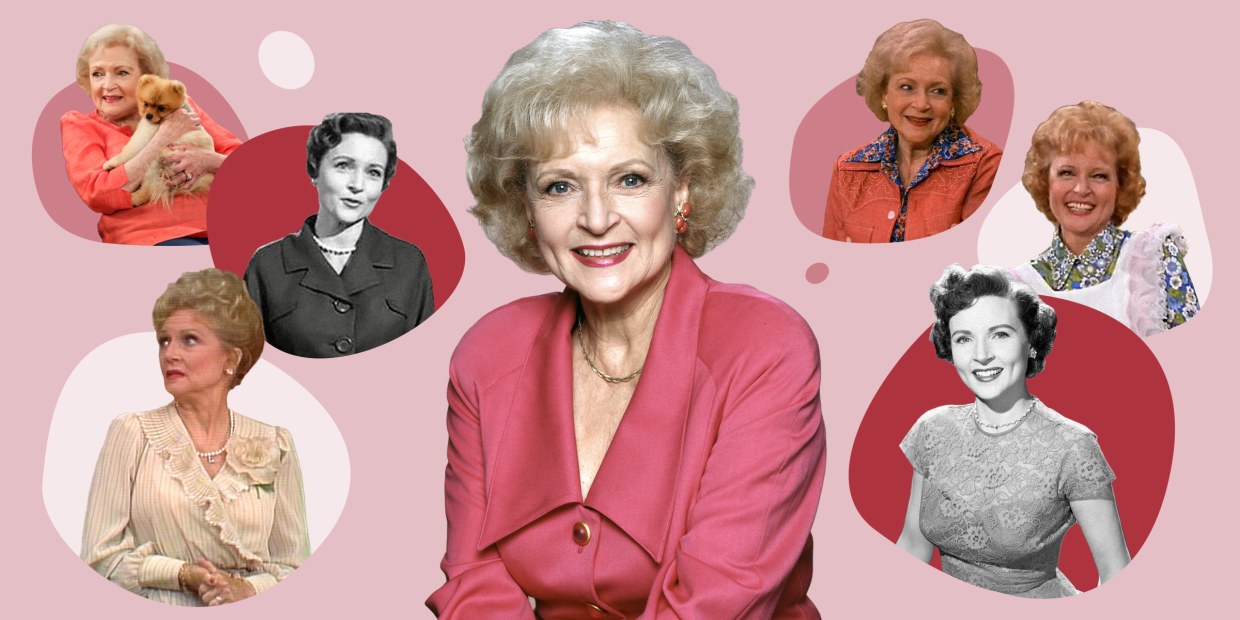 Beloved actress Betty White passed away on New Year’s Eve peacefully in her sleep after facing the effects of a stroke she had suffered days prior. The actress best known for her roles in “The Golden Girls” and “The Mary Tyler Moore Show,” passed only three weeks short of her 100th birthday on January 17.

White was born on January 17, 1922 in Oak Park, Illinois. She grew up in Los Angeles, kicking off her career with acting in various radio shows. Starting in 1949, White began regularly appearing on the television show Hollywood on Television. In 1962, she made her movie debut with her feature film “Advise and Consent.”

White would go on to receive praise for being one of the first women to work in front of and behind the camera. The actress cofounded Bandy Productions so she could develop her own projects. She produced and starred in the sitcom Life With Elizabeth making her the first woman to produce a sitcom in the United States.

Along with starring in sitcoms, White frequently guest starred on game shows including Match Game, To Tell the Truth, The Hollywood Squares, and Password. Fans dubbed her the “First Lady of Game Shows.” On the set of Password, White met her third husband Allen Ludden, who hosted the show.

Before marrying Ludden, White had two other spouses: Dick Barker and Lane Allen. Even so, she referred to Ludden as “the love of her life.” The two married in 1963 and stayed together until he died of cancer in 1981. She never remarried. White didn’t have biological children of her own, although she did gain three stepchildren from her marriage to Ludden.

Animal rights activism can be added to the list of everything White accomplished. She was devoted to saving endangered species and the overall health and welfare of animals. She wrote a number of books focused on her love of animals and always found ways to work them into her shows.

Following her death, rumors started circulating about the cause of death. There was suspicion that White passed away as a result of receiving her COVID-19 booster shot three days prior. Her agent and close friend, Jeff Witjas, came out with a statement addressing the speculation. “She died of natural causes. Her death should not be politicized; that is not the life she lived,” reported Witjas.

In her career that spanned over eighty years, she amassed countless awards including 27 Oscars, eight Emmys, lifetime achievement awards, and a star on the Hollywood Walk of Fame. She’s often referred to as the “First Lady of Television” or the “Queen of Television.” She even held a Guinness World Record for “Longest TV Career for an Entertainer (Female).”

White remained a pop culture icon all throughout her career. She was one of the rare TV personalities that appealed to an array of audiences. There will never be another like Betty White.