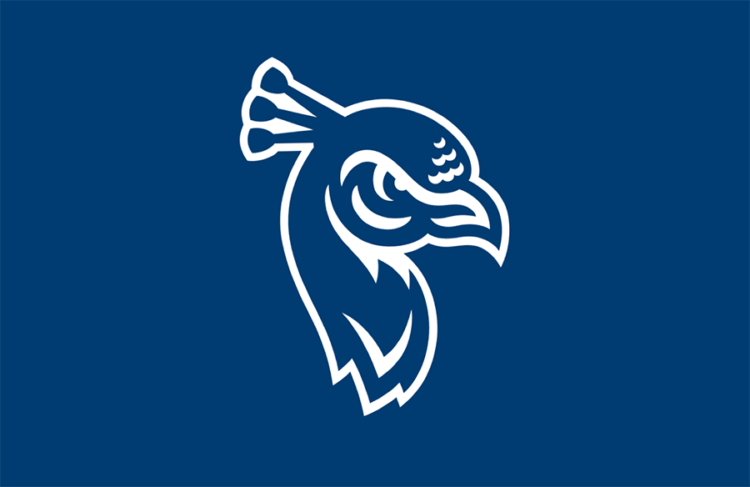 St. Peter’s ended their season with a fairytale run

St. Peter’s ended their season with a fairytale run

When the Kentucky Wildcats and St. Peter’s Peacocks walked onto the court at Gainbridge Fieldhouse on March 17th, the outcome was a foregone conclusion. Kentucky, one of the most storied programs in college basketball history, had a Hall of Fame caliber coach in John Calipari with a great team to back it up. Led by 6’9 All-American and Wooden Award finalist Oscar Tshiebwe, the Wildcats were heavy favorites not only to win the game but possibly go all the way to the Final Four. Kentucky not only had 5-star caliber guard TyTy Washington healthy, but they had an in-tact starting five, rounded out by sharpshooter Kellan Grady, veteran forward Keion Brooks Jr, and floor general Sahvir Wheeler. Meanwhile, St. Peter’s, a school with just 2,637 students in New Jersey, had no real foundation and lacked all of the resources big-time programs, like the Wildcats had at their disposal. This was going to be a slaughter.

The Peacocks, however, didn’t seem to get the memo.

In a game that ended up going all the way to overtime, St. Peter’s was able to slay the Wildcats in an unforgettable performance. For the Peacocks, guard Daryl Banks III dropped 27 points and fellow guard Doug Edert added another 20. Edert would eventually go on to be the face of their run, even landing a NIL sponsorship from Buffalo Wild Wings. Despite all of the hype around “Dougie Buckets,” he was far from the only player on his team making an impact.

Even when Edert was off of the court, the Peacocks were in good hands. Banks III was always a viable scoring option, along with fellow guard Matthew Lee. As for the “bigs,” St. Peter’s lacked size but made up for it with athleticism. The starting center for the team, KC Ndefo, was only 6’7 but averaged 10.5 points, 6.1 rebounds, and 2.8 blocks per game as a senior this past season. The other two most notable players on the team were 6’7 twin brothers Hassan and Fousseyni Drame, and they know a thing or two about upsets.

Hailing from the country of Mali in Africa, they competed in the U19 World Cup in 2019. Despite being projected to lose in the first round of the tournament, they persevered and ended up taking down international powerhouses Canada and France on their way to the U19 World Cup Championship. Once arriving at St. Peter’s, the twins kept up their winning attitude even in the bleakest of circumstances and it showed during the tournament.

After toppling one of college basketball’s biggest powerhouses, many people chose St. Peter’s to be the team they rooted for in the tournament if their favorite team wasn’t in. If you were one of those people, you made an amazing decision.

The Peacocks’ next matchup was against Murray State, a team that hadn’t lost since late December. Despite the winning streak, the Racers were no match for the spirit and intensity of St. Peter’s and stumbled to a 60-70 loss. Following this win and advancing to the Sweet 16, even more fans began to believe in the small Jesuit school from New Jersey.

The Purdue Boilermakers awaited the Peacocks in the Sweet 16, and it was going to be a VERY tall task. Purdue’s center, sophomore Zach Edey, stood at 7’4 and was dominant in the Big 10 conference. Despite Edey’s size, the best player on the Boilermakers was definitely 6’4 guard Jaden Ivey, who is projected to be a top-5 pick in the upcoming NBA Draft. This duo would be hard to stop for any team in the country, let alone a team as small as St. Peter’s. But once again, the Peacocks just didn’t understand metrics. Ivey, who averaged 17.3 points per game for Purdue, was only allowed 9, and Edey, despite being almost a whole foot taller than everybody on St. Peter’s team, finished with just 11. This defense, combined with the scoring efforts of the entire team, led to a 67-64 win for the Peacocks, becoming the first 15 seed to ever make the Elite 8.

Even with all of the hype and hard work, St. Peter’s would eventually fall in heartbreaking fashion to North Carolina 49-69. College basketball fans around the country were saddened that their new favorite underdog was finally taken down. Despite the sadness, there is hope for the future, as 5 of St. Peter’s 6 best players are only juniors, and have one year of eligibility remaining. But since their talent was on full display in March, bigger and better programs are bound to come calling for those players. Whether they decide to leave or stay and attempt another magical run, the college basketball world will almost certainly never forget the amazing Cinderella story of the St. Peter’s Peacocks.