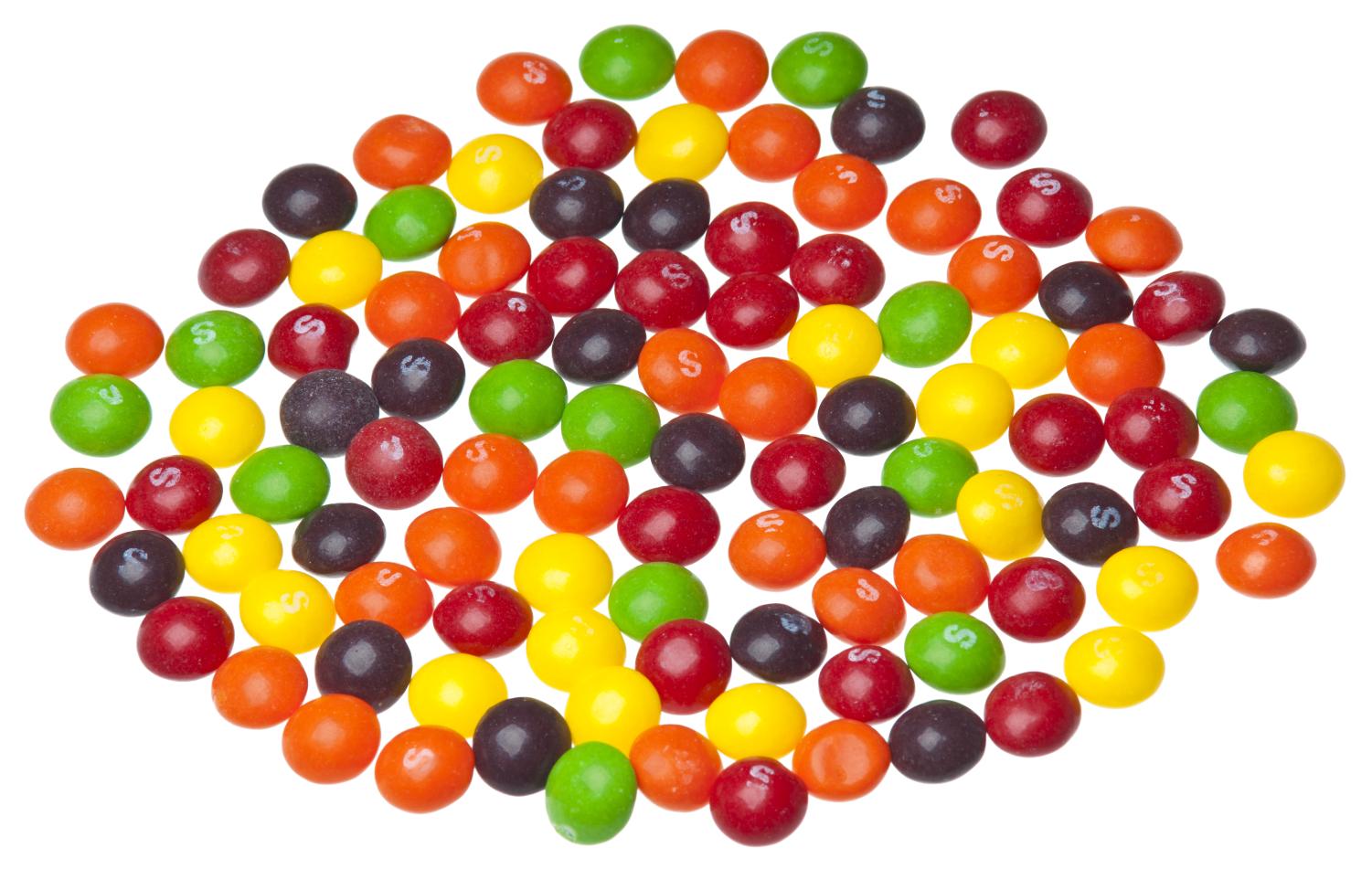 Candy is a quick fix to anyone’s sweet tooth; with all the different types, there are many options to choose from. Everyone has a favorite type of candy, and opinions on other peoples’ favorites too. Some would say more sour things like Sour Patch Kids or Skittles are the best. Others, however, disagree and prefer sweeter candies such as taffy or gummy bears. So which one is the best?

A poll was conducted with some friends of mine and a tie has been made. 50% of them said that they preferred sour candy over sweet.

On the sweet side, Max Gonzales agreed with the truth of sweet being the best. “I would pick sweet because sour stuff is so sour you can’t taste it at all and sweet is amazing.” Fallyn Conway throws in her input by saying, “Sweet because it’s easier to have more of it.” Elexia Anderson said, “sweet is better, in my opinion, because sour candy has a weird taste to it and I also don’t like the powder on the sour candy.”

On the sour side, Curtis Crabb says he prefers sour because “it’s usually sour first, then sweet.” Lexie Daugherty agrees by saying, “Sour candy is the best because it’s sweet, then sour.” My sister Cassy Berry claims, “Sour because Trolli gummy worms, Airheads, and Sour Patch Kids are what I get at sports events at concession stands.”

On the scientific side of things, sour candy has been proven to help with calcium absorption. It can also help cure nausea. Eating sweet candy can help release serotonin and temporarily improve a person’s mood.

No matter the flavor or style, who wouldn’t want a treat every once in a while? Whether it is sweet or sour, just about everyone loves the tastiness of candy.