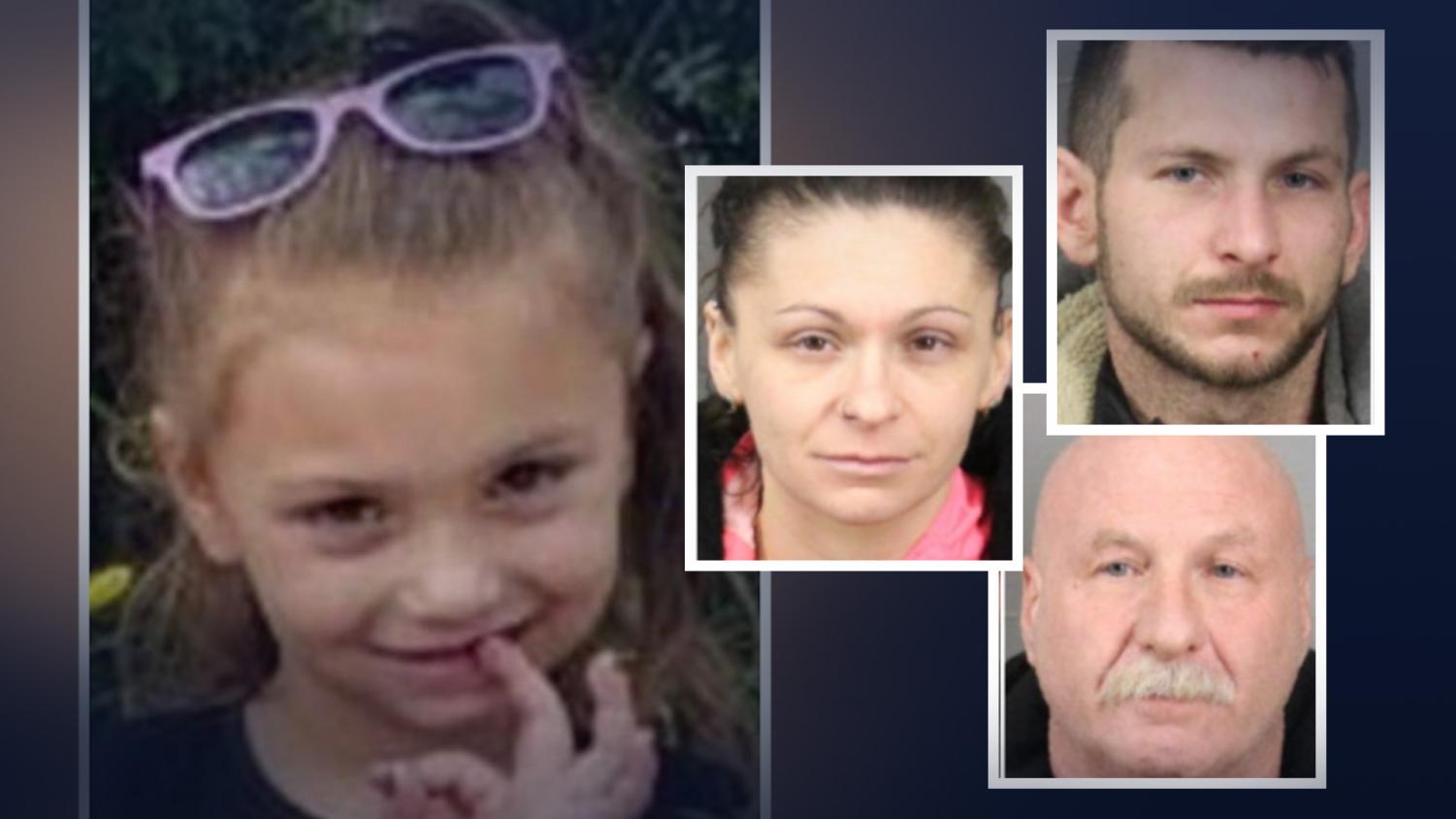 Paislee Joann Shultis, a six-year-old who went missing in 2019, was found on Monday, February 14, 2022. Paislee was found within the settlement of Saugerties, NY, three hours and thirty minutes away from her hometown of Ithaca, NY. Her abductors were her parents, Kirk D. Shultis Jr. and Kimberly Cooper, who did not have custody of their daughter. 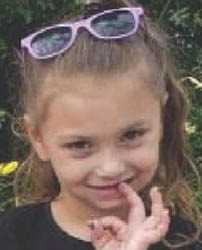 She went missing at the age of 4 and was found at the age of 6.  The police found her in what they called “a makeshift room.” This niche was described as a wet, cold, and dark compartment that was built into the staircase of the basement. She was found alongside her mother, Kimberly. When the cops found them, they only had bedding and stuffed animals with them. “It’s quite possible they were under the staircase for four, four-and-a-half hours, almost five hours before they were discovered…She stayed so still and so quiet with cops walking around under that staircase, literally, on top of them, above them,” said Saugerties police chief, Joseph Sinagra.

Over the course of two years, there have been a total of twelve visits to the Shultis household. Authorities finally obtained a search warrant after receiving an anonymous tip. According to Sinagra, “We would go there, and sometimes we were met with resistance, and at other times, they’d say, ‘Oh, no, you can come in and look around. There’s nobody here. The child’s not here.’” Each visit, Paislee was quiet. After searching for four hours, a blanket within the crevices of stairs is what struck the attention of the authorities. “After examining this staircase after the fact, there were a number of screws that were put in that were stripped. This led us to believe that the spot was used more often to hide the child and the mother each time we visited,’’ Singara said. The believed reasons for the parents’ loss of custody were neglect, physical abuse, force, and drug use. Both parents were charged with custodial interference, a felony, and endangering the welfare of a child, a misdemeanor. Paislee’s grandfather, Kirk Shultis Sr., was the owner of the house she was kept in. Anytime authorities asked to search the house, he would be the one refusing to cooperate. 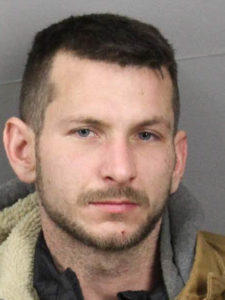 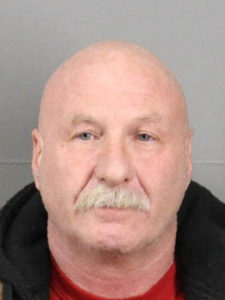 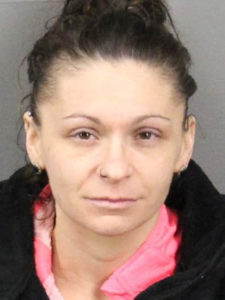 At their initial court date, they all pleaded not guilty. The male Shultises have been released and were served with restraining orders against Paislee. Kimberly remains in custody. All three have been ordered to have no contact with Paislee. When the authorities questioned Paislee, they discovered that she didn’t know how to read or write. Unfortunately, during her time away, she didn’t receive any homeschooling or medical care. When officials examined her, she was ruled to be in perfect health. Paislee is now in the custody of her grandmother and has been reunited with her older sister.