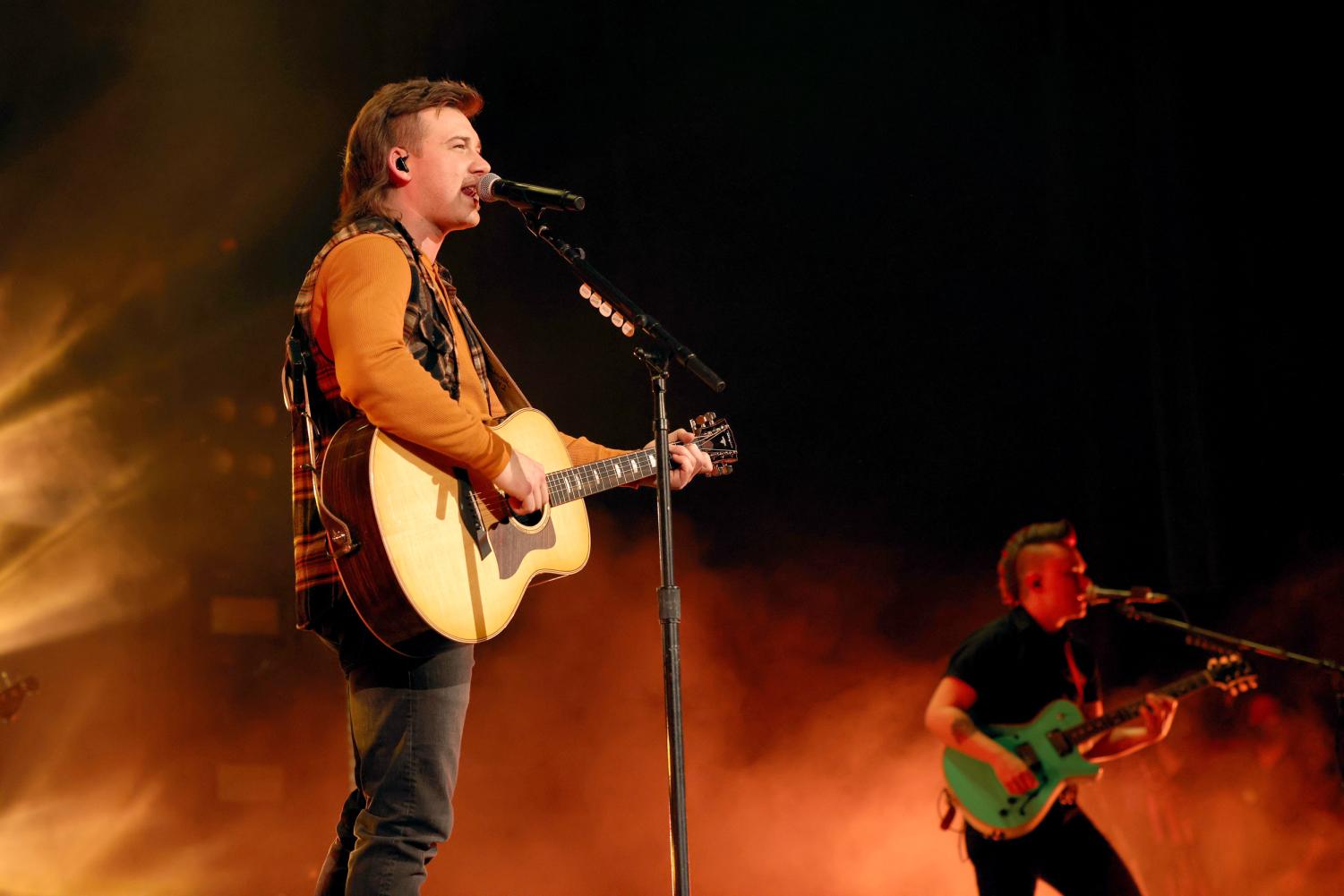 Country music fans have been on their toes anticipating country artist, Morgan Wallen, release of his three new singles. All of his singles have come out every Friday since April 15. Since these songs have come out, they have received nothing but praise and good reviews from fans, as all three of them are among the top one hundred songs on Apple Music.

The first song that was released is “Don’t Think Jesus.” This song came out on April 15 in celebration of Easter. It is currently number eighty-seven on the top one hundred Global Apple music charts and number seventy-two on the Top One Hundred USA. I am a really big fan of this song, not just because it’s Morgan Wallen singing it, but because of the meaning behind it. Many people are not really a big fan of gospel music, but say that this is a really good song. My favorite verse out of the song is when Wallen sings, “Find someone else to give heaven to, I’m telling you.” This verse really spoke to me because it shows people how fortunate we are to be able to live this life of mistakes with forgiveness forever.

The second song that was released was “Thought You Should Know.” This song came out on May 6 in celebration of Mother’s day, so this song was a gift to his mom. This song is currently number thirty-six on the Top One Hundred Global Apple music charts and number thirty-one on the Top One Hundred USA charts. This song is about when Wallen was going through his rough patch. Throughout this song, he reflects back on that time and sings about how his mother never gave up or stopped praying for him. My favorite verse is, “Yeah I’m still proud of where I came from, still your only *bleep* son.” The reason I really like it is because even though he is a big country music star who people idolize, he still recognizes where he is from, and gives recognition to them

The last song that was released is “You Proof.” This song came out on May 13 in celebration of Morgan Wallen’s own birthday. So basically, a fun gift to himself and his fans. This song is currently number eleven on the Top One Hundred Global Apple music charts and number six on the Top One Hundred USA charts. This song is about getting over a girl; your classic country song. What I think is really unique about this song is it is more of an upbeat country song. If you really do not like slow and steady country music, maybe this song would be more for your fit. My favorite verse in this song is, “Don’t matter what time or town, I can’t get you gone.” It is really speaking out to people, giving them the reality about how it won’t be easy to get over someone.

As all three of these songs are amazing, people are swirling up conspiracies. Will this be a lead up to a new summer album, or just fun singles to put out? Myself and many others are hoping that it is a fun album to listen to with their friends over the summer, making sure to have a fun time. Morgan Wallen has made me extremely happy putting out these songs, and I am sure it has made himself and others happy, too.