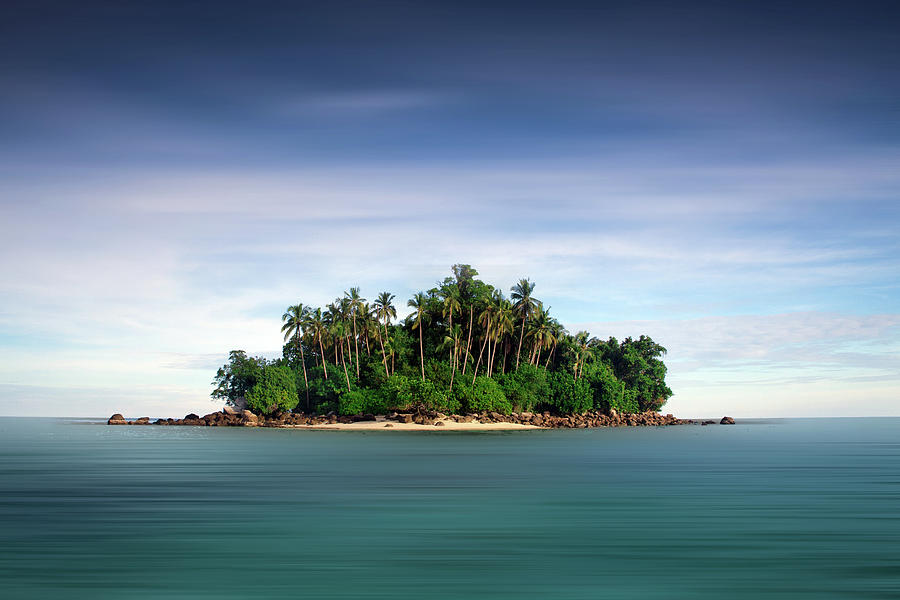 Is it Impossible to Create your Own Country

When you were younger, you may have played the captain of the hill or some sort of game where you had your own kingdom. If you played this game, you were probably the ruler of the land and your “loyal subjects.” Since you’ve grown up, you’ve probably grown out of the mindset of being the ruler of your own country. But, could this highly unimaginable fairytale you had as a kid be a reality?

The answer is yes, it’s possible. However, it isn’t easy. There is a certain level of criteria that needs to be met before you can call the land you own an official country. The process will be expensive and take a while, but the satisfaction of having your own country will be worth the wait! Here are the 7 basic steps you need to follow to make your dream a reality!

Having an area to declare as the land for your country is essential. There is no minimum requirement for the size of a country, but you would want to have enough territory for it to be worth the trouble. An important thing to consider is the geographical location of your territory in order to prevent severe damages from natural disasters, attacks from other countries, and how the climate of the chosen location will affect your country.

It’s simple, all you need is a group of people living within the nation. While there is no minimum population requirement, you should have a sustainable number of citizens. For example, numbers would be needed if there was an attack. The population is essential to economics. It can affect jobs, trade, food production, resources used, money, etc. Keep in mind that if your country is an island, keeping a permanent population might be difficult if it floods often and people will be forced to evacuate.

Having a strong government so your country doesn’t fall apart is very important. There are many options to choose from such as a dictatorship, democracy, communism, socialism, monarchy, oligarchy, authoritarianism, etc. Regardless of what you choose for yourself and your citizens, you definitely will need some form of government.

If you’re going to build a country you’re going to have to protect it. Focusing on building up your military and making alliances is crucial. If your country is an island then you probably need to form a strong navy. If it’s on land then you want to form an army. An air force could be handy for either land or sea. Regardless of what branches of the military you choose, you need to have money to fund it and get people to join. As for alliances, they have both advantages and disadvantages. An advantage is that if you’re in trouble or war, your allied country(s) will help defend you and fight for your country. However, a disadvantage is that you will also be expected to help the country(s) that are in alliance with you regardless of your economical status. You can form an alliance by having or being in close association, connecting two families allied by marriage, or by sending a request to be in an already existing alliance. NATO, EU, and Commonwealth of Nations are some examples of global alliances.

It is already very expensive to start a country, and you’ll also need additional money to fund your country. Money wouldn’t just be a problem for you, but also for your citizens. You don’t want too much or too little money circulating within your country. It could lead to possible inflation or poverty. You may want to make your own type of money or use an existing kind. Regardless of what you decide, the currency is what will either build up or knock down your country.  Moving on from the economic side of things, the language barrier is another thing that should be addressed. Whichever language(s) you choose will be the national language(s). It would be recommended to have your language(s) be what the majority of your population speaks, so everyone can stay connected.

Representation is also another important factor for the face of your new country. A unique symbol would make your country stand out from the others whether it is simple or extravagant. Designing a flag to wave proudly is another thing you would want to check off the list.  Also, creating a unique national anthem is a good idea. Sing your anthem proudly, so that when other countries hear it, they know it’s your country.

Now that you have all of the specifics figured out, your country is ready to be its own! First, you need your country recognized by the United Nations. Next, the Security Council will suggest you to the General Assembly, which must have a two-thirds vote on whether you will be a peaceful new country. Once you have the vote, you will have officially created a new country!