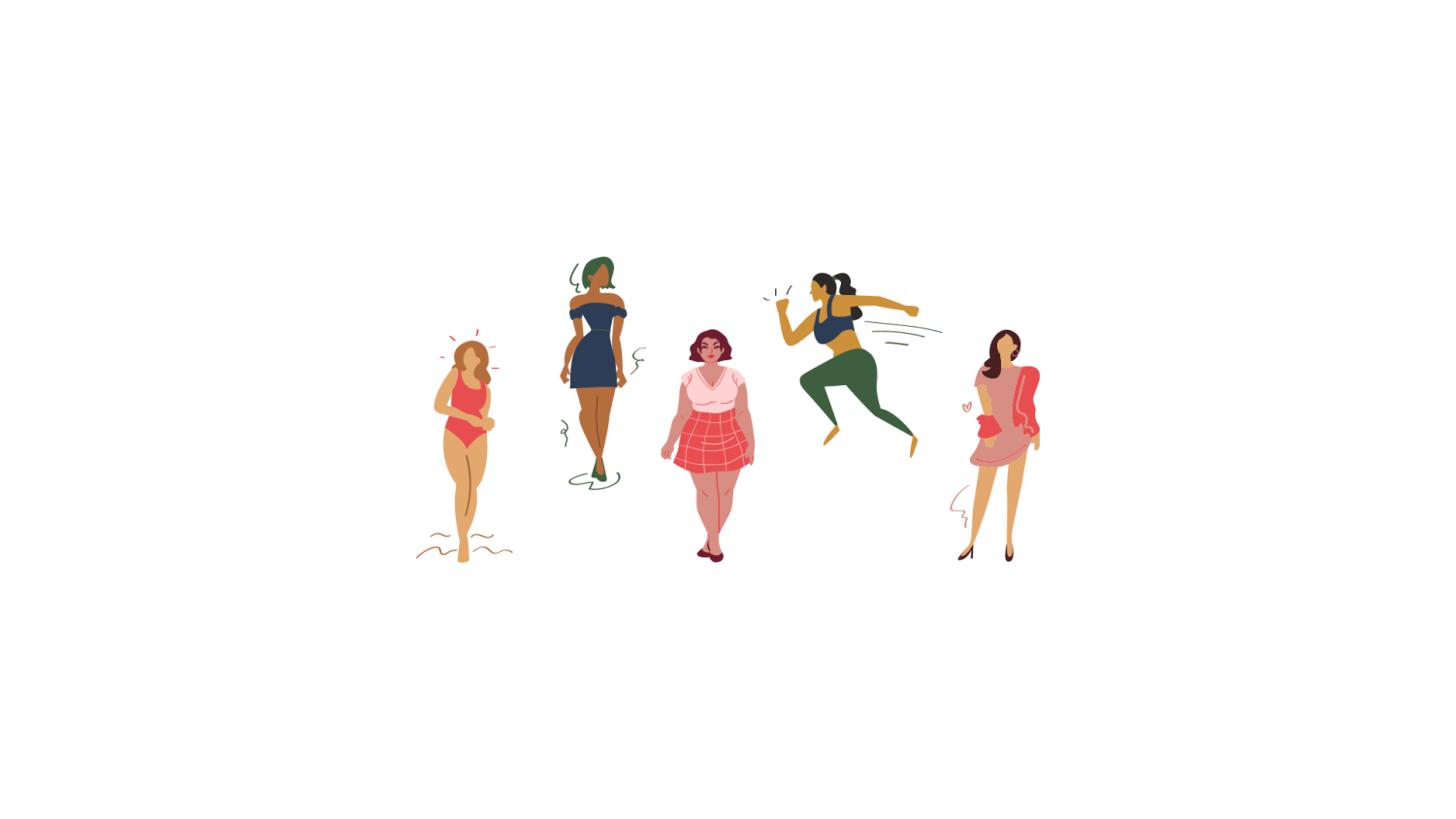 Being a girl in this world is so hard because we are judged all the time about our body, our behavior, and our clothes. Too many women are assaulted during their lives. For example, 81% of women reported experiencing some form of sexual harassment and/or assault in their lifetime belonging to Stop Street Harassment. At the beginning of situations like these, often times people have said that it’s the outfit that caused the assault. There is an unfortunate stereotype that says that women have to wear modest clothes, but times have changed.

Girls don’t want to be forced to wear certain clothes because they’re women. For example, if they work in business, many women have to wear high heels, even if they don’t want to because it’s the dress code. This must change because many women want to wear sneakers or other comfortable shoes. It’s her choice, her body, and nobody else should have a say in her outfits. Many times women have to be attractive because if they are not, people are going to say that they don’t take care of themselves. Clothes don’t define a person and women shouldn’t have so much pressure about being well-dressed all the time.

A lot of women are assaulted in big cities, and the age-old argument about this is that “they wear sexy clothes.” The clothes are not the issue, it’s the people. In 2019, the University of Kansas made an exhibit of the clothes women were wearing when they were assaulted to show to the world that an outfit doesn’t justify this action and that the outfit they were wearing had nothing to do with them being assaulted. The exposition also showed that this could happen to anyone.

Women shouldn’t have to worry about their appearance, and they can dress however they want. This is what “the anti-feminist dress code” means: women don’t have to listen to everything that people say about their outfits.