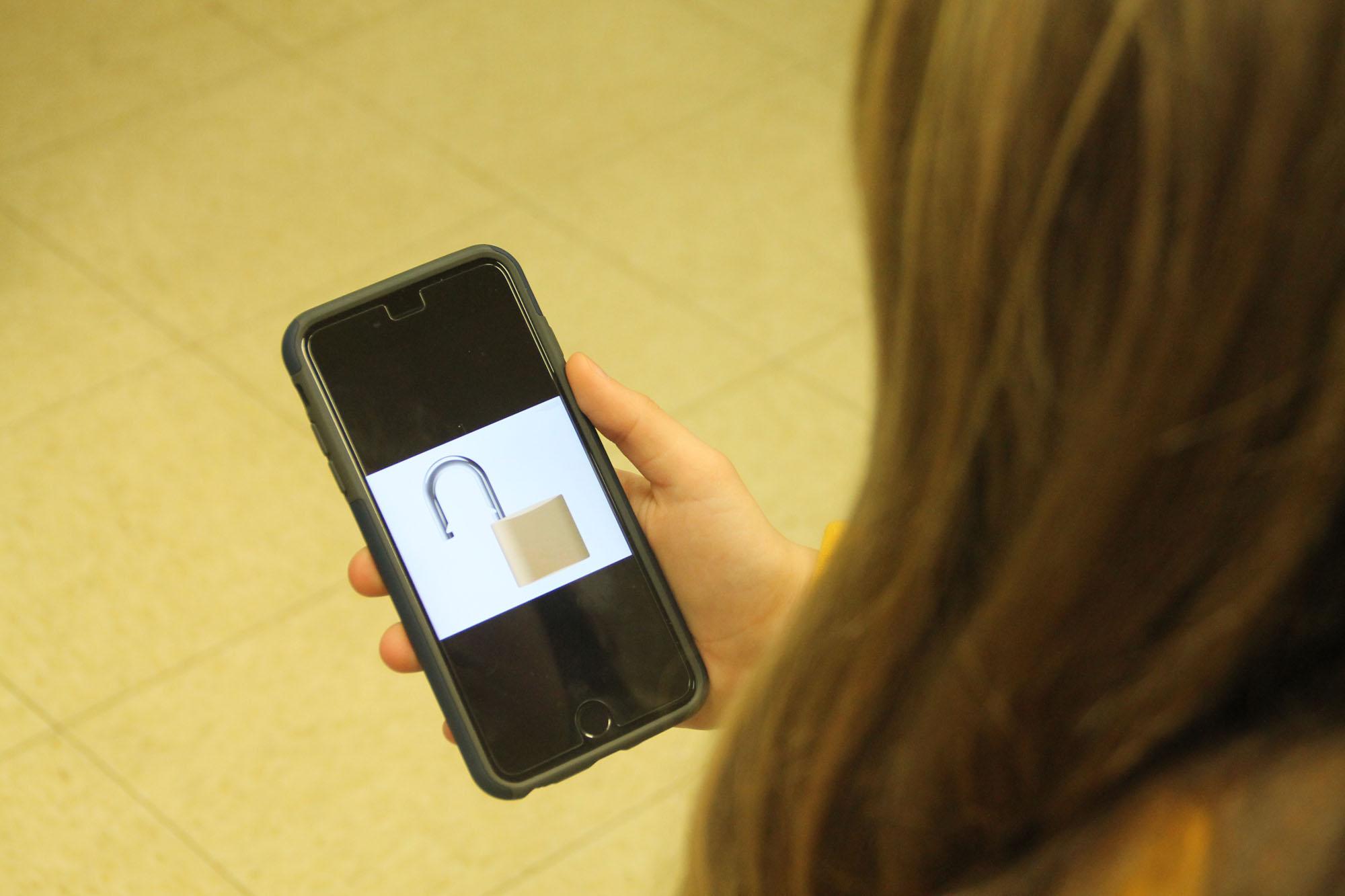 Should the San Bernardino iPhone be unlocked?

Where does your right to privacy end and your expectation of safety begin?

On February 16th, a judge in California requested Apple to provide a “back door” to unlock their products.

This has been an issue for a while, but what sprung their immediate need for bypassing Apple security was the discovery of the primary suspect’s iPhone in the San Bernardino shooting.The F.B.I. believes that by looking through the shooter’s, Syed Rizwan Farook’s, phone, they could uncover some sort of evidence or clue as to how the plan to shoot up a party was devised.

Apple absolutely refused to aid the bypassing of mass security. The company believes that by providing a way to get into any Apple user’s system, they are violating privacy policies. They do not think it would be fair of them to make it possible to look into everyone’s personal information just to get evidence from a few criminals.

Unlocking the phones of every Apple user could open up ways for enemies of the United States to hack into users’ accounts.

Not only would adding a “back door” give the F.B.I. the ability to view information, it would give ANYBODY the ability to do so as well. Anybody who knows how to work with security systems could figure out how to get in this so-called “back door”. Those passcodes we set up on our phones for privacy purposes would be virtually useless. If someone has physical possession of your phone, they potentially have access to everything on it as well.

However, the back door doesn’t even need to be introduced. John McAfee, the man who put McAfee Antivirus out into the world, is offering to have his team unlock the one phone free of charge, but only if the NSA isn’t lying about only wanting to open the one phone previously owned by Syed Rizwan Farook.

Peoples’ opinions on whether the phone should be unlocked or not is pretty much split. A lot of people want to be able to stop criminals or at least fairly try suspects of their crimes, but a lot of people want their personal information protected from the government.

Where do those here at Martinsville High School stand on the subject?

“I don’t think the back door should be made,” said AP Statistics teacher Mr. Eric Lund, a self-titled Apple enthusiast. “I could also say the NSA created the problem themselves. They changed the phone before Apple got it. I would like to keep the NSA out of my pants,” said Mr. Lund obviously referring to carrying a phone in a pocket.

Junior Reese Baxter said he, too, would not like Apple products to be unlocked. “It would force Apple to find a way that allows other people to create their own back doors,” he said.
Where do you stand on the subject?