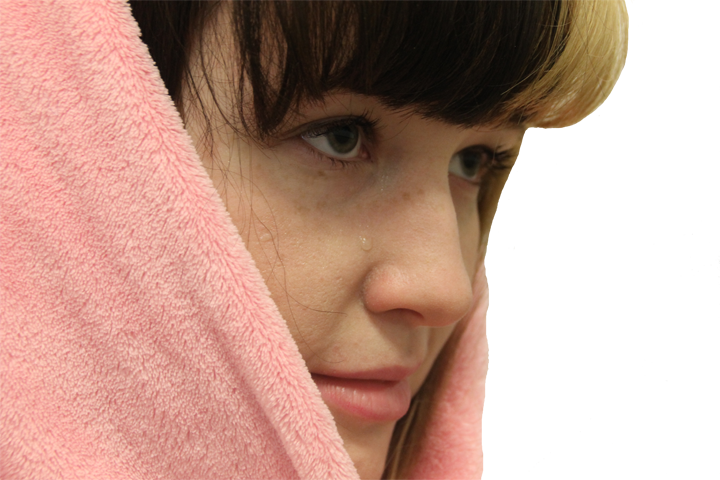 Stories From the Wings

The theatre. For one reason or another, you all have been there once or twice. On stage, things look put together and if done correctly; the actors and stage crew make it look effortless. For the most part the drama remains on stage. However, every now and then all hell breaks lose backstage during a show.

Coming from someone who has been on stage, backstage, and has even directed, there are definitely stories no one would ever expect to occur during a show. I’m here to tell that yes, theatre kids are probably some of the most dysfunctional people you’ll ever meet in your life. These stories help to prove that.

-When I was student directing The Sound of Music, one of the main roles was about three minutes late for his cue. The actors on stage where fumbling trying to cover for him, which lead to me sprinting across the pitch black stage in six inch heels just to find him. I tripped over six Nazi flags and ended up army crawling like I came out from the gates of hell. When I found him, he laughed it off and blamed it on his mom.

-On the opening night of Death By Design, the Thespian show last year that took place in the 1940’s, our soundboard broke.That meant no extra noises could be added. The board just so happened to break in the middle of what was supposed to be a short, romantic kiss cut off by a telephone ring. Since the phone did not ring, the kiss went on for what seemed like hours. Finally, we had to play a pop song to put an end to the awkward lip locking. The lead had to make a joke about how they were “ahead of their time” and they had acquired a “brand-spanking new ringtone.”

-One night while preparing for The Wizard of Oz, I was feeling rather drowsy, so I decided to lie down. As it was 11 o’clock at night and I was running on 3 hours of sleep, I fell asleep on one of the set pieces. After a peaceful snooze, I felt like I was being moved…I was right. They had wheeled me onto the stage on this set piece and the actors were forced to walk around and act like I wasn’t there hindering them.
-Tensions run EXTREMELY high during the final week of practice. For the musical last year, I was the head of the props committee. Only two people were on the props committee – myself and my assistant…let’s call her Rebecca. Rebecca’s boyfriend was in the cast at the time, so she would make a few things and then run backstage to be with her boyfriend. The night before the show I asked her if she would mind staying with me so she could learn where to place and move items. She didn’t understand why I was asking, so I explained to her that since she had missed so much that she needs to catch up on her actual job. Rebecca then became so offended that she slammed the script right and front of my face and quit. It being 10 at night and having done this mostly by myself anyway, I wasn’t too heartbroken.